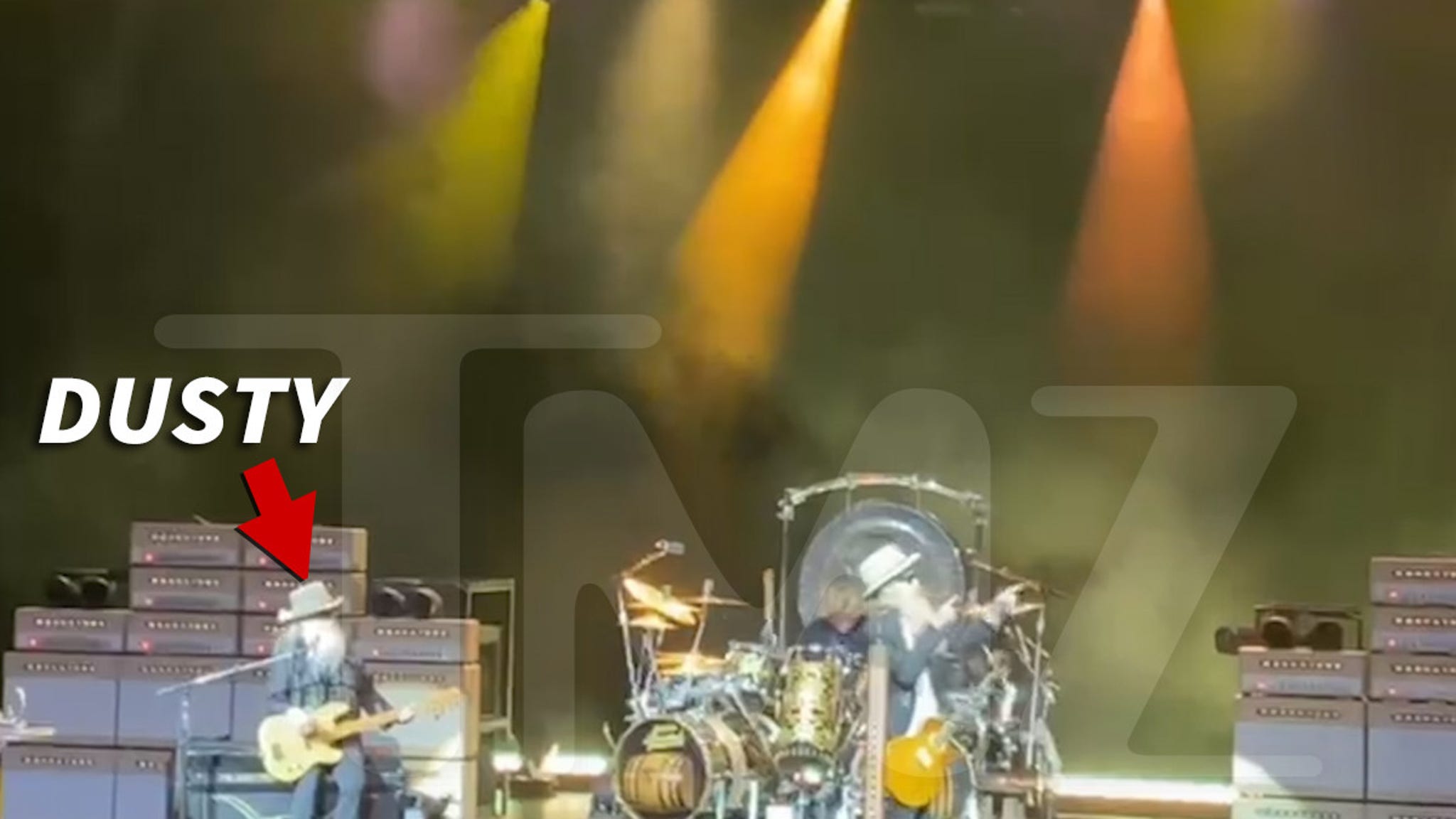 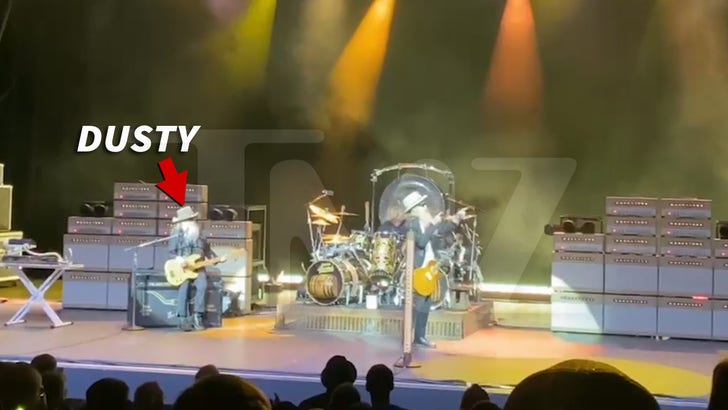 Here’s the last time ZZ Top bassist Dusty Hill performed with the band before his death … and you can tell something’s just not right with him.

TMZ obtained this video from ZZ Top’s last concert with Dusty — July 18 at the Iroquois Amphitheater in Louisville, KY — and he’s clearly having a tough time performing in what would ultimately be his final gig.

As you can see, Dusty is playing bass as he sits down on a large speaker … and we’re told he was sitting like this for the entire show and had to be helped off the stage because he couldn’t walk on his own.

A few days after this video, ZZ Top announced Dusty was heading back to Texas due to a hip issue.

A source close to Dusty tells TMZ … things had gotten so bad recently, he had to stop touring because of a hip injury, so he went home early to recover, and that’s when he died.

TMZ broke the story … Dusty died in his sleep this week at his Texas home at the age of 72.