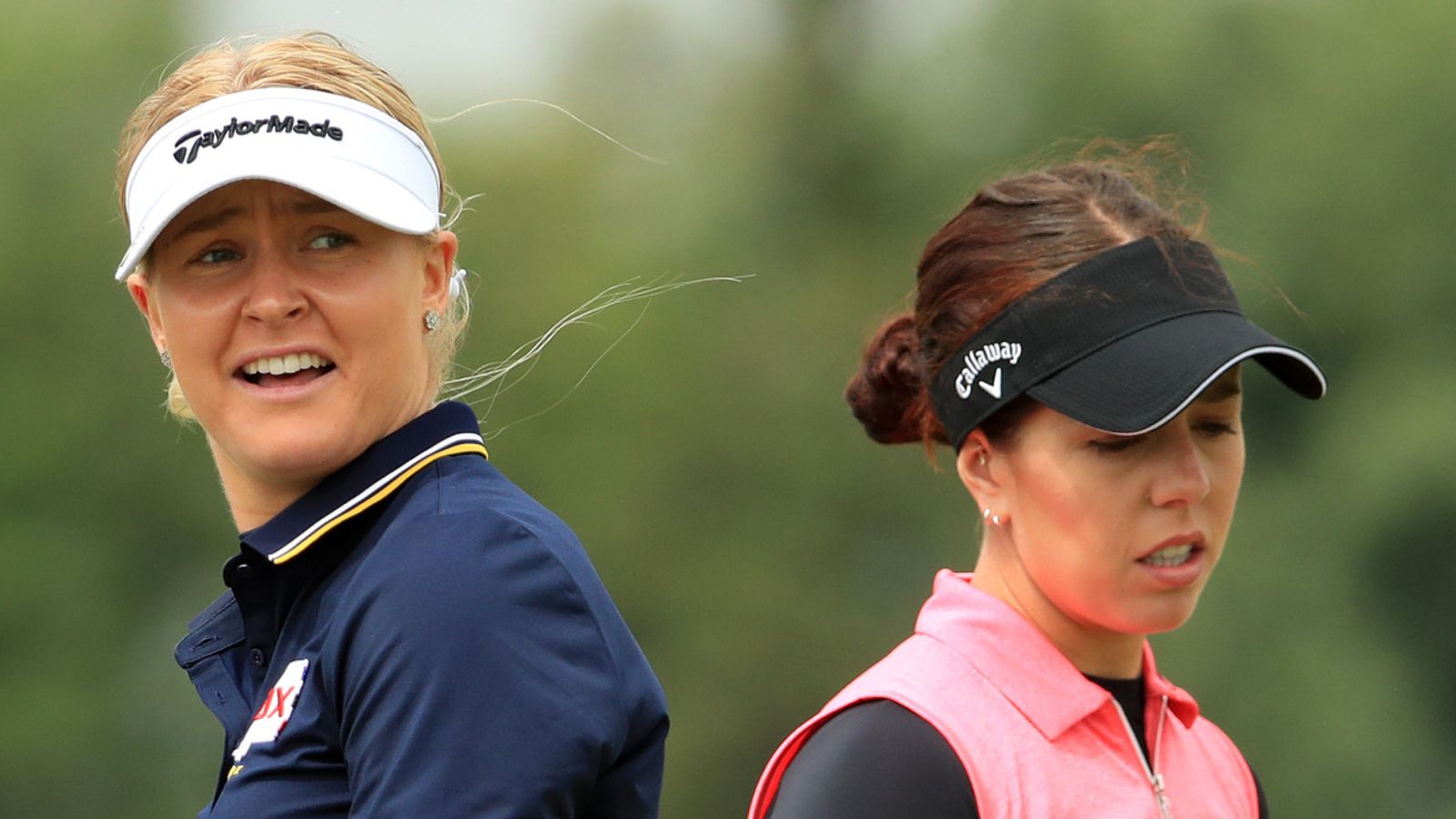 Major champions and Solheim Cup stars all feature at the Women’s Scottish Open this week at Dumbarnie Links – watch all four rounds live this week via the Sky Sports Golf YouTube channel.

Solheim Cup stars Georgia Hall and Charley Hull are part of a star-studded field for the Trust Golf Women’s Scottish Open, with all four rounds live for free on the Sky Sports Golf YouTube channel.

The English pair are part of a strong British contingent in action at the Dumbarnie Links, where players are getting one last chance to fine-tune their games ahead of next week’s AIG Women’s Open – the final women’s major of the year.

The event is the penultimate tournament in the qualification campaign for this year’s Solheim Cup, with only the top two players in the Europe Solheim Cup standings and the leading four players in the Rolex Women’s World Golf Rankings earning automatic spots in Catriona Matthew’s European side.

Sky Sports is broadcasting all four rounds from the Women’s Scottish Open, with coverage starting from 2pm on the final day via the red button on Sky Sports Golf and – for free – on the Sky Sports Golf YouTube channel.

The tournament is part of a triple-header of live golf on Sky Sports, with the European Tour’s Cazoo Open and the PGA Tour’s Wyndham Championship also available to enjoy throughout the week.

Click on the stream above to watch live coverage from the Trust Golf Women’s Scottish Open!

Get the best prices and book a round at one of 1,700 courses across the UK & Ireland