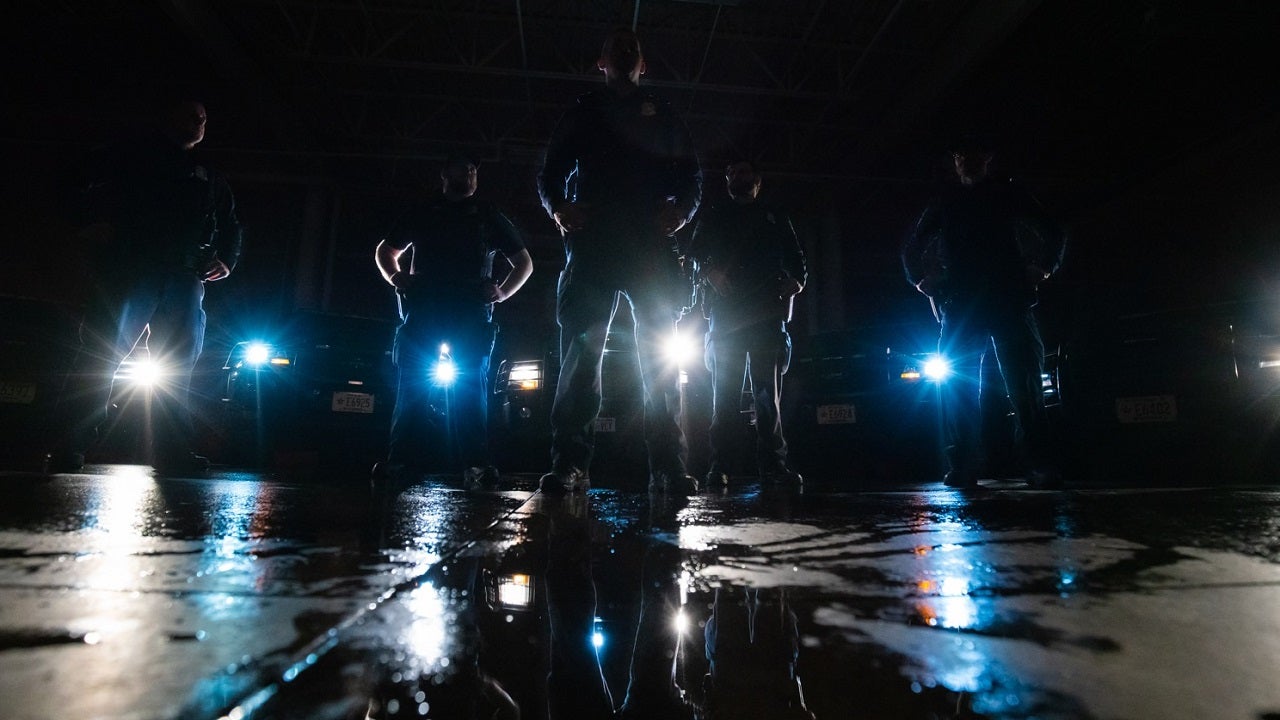 Police in Wisconsin fatally wounded a man who shot and critically injured an officer during a traffic stop early Sunday morning, officials announced.

Greenfield police officers were conducting a traffic stop shortly after 1:35 a.m. near South 35th Street and West Oklahoma Avenue, where the driver briefly stopped before speeding away and crashing several blocks away, the police department said in a press release.

After crashing, the driver got out of the vehicle and “began shooting at officers,” including a 36-year-old who was struck multiple times, officials said.

Two other officers shot back and mortally wounded the suspect, who has only been identified as a 31-year-old Milwaukee man.

The wounded officer, who has been with the department for three years, was taken to an area hospital with critical injuries, police said.

The department said the officers who returned fire have between one-and-a-half and three years on the job. The reason for the traffic stop was not immediately disclosed.

The Milwaukee Police Department is leading the investigation.