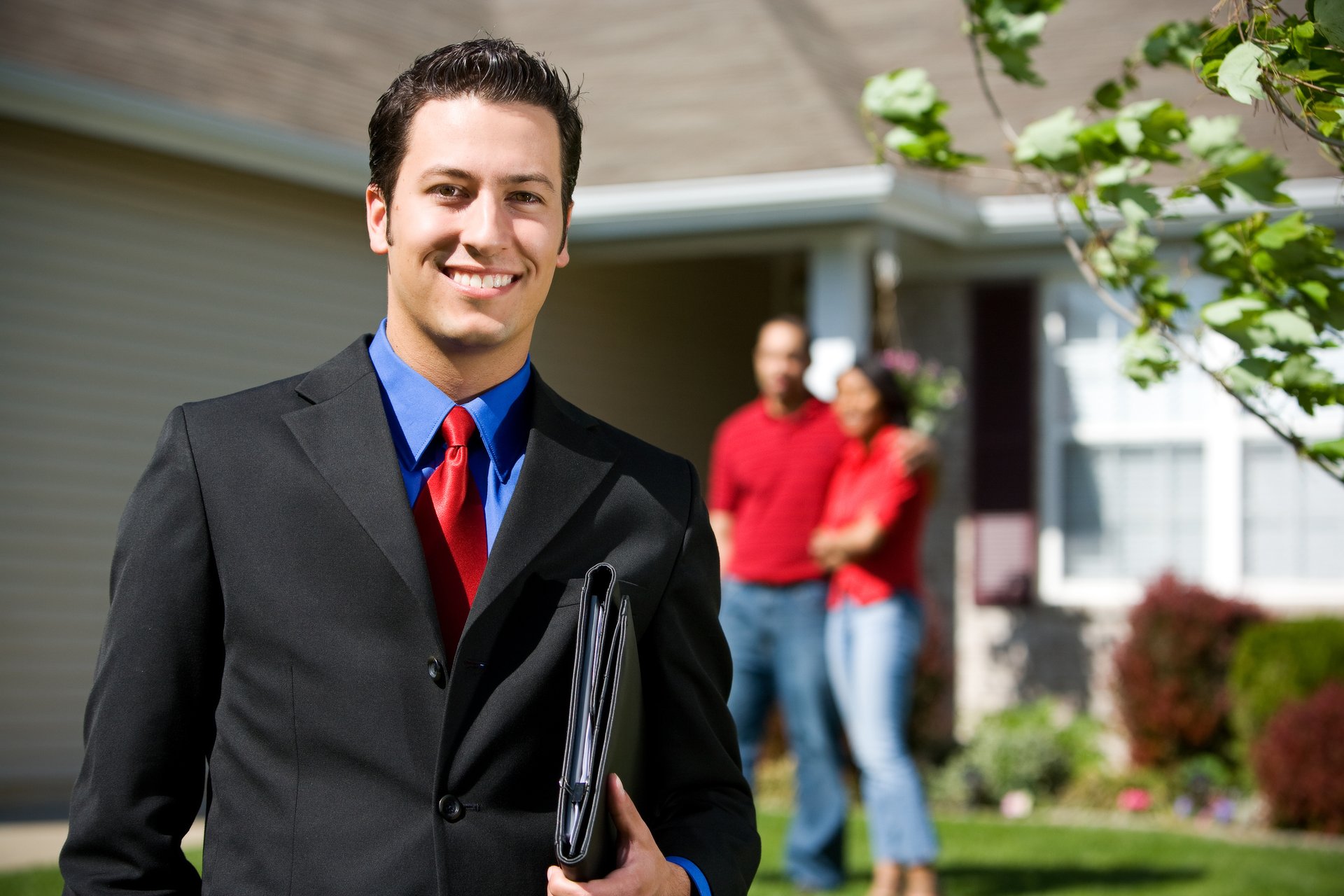 Owning real estate has traditionally been viewed as an effective way to hedge against inflation. The logic is simple: As the prices of goods and services increase, so does property value.

Like other types of real estate, rental properties stand to appreciate in value, but that’s hardly the only benefit of this asset class. Landlords earn passive income or cash flow from their properties, benefit from certain tax breaks and build equity while paying down loans (if they’re using mortgages).

With inflation on the rise in the U.S. in 2021, investors may be searching for new real estate markets to invest their money in. With that in mind, SmartAsset set out to find the places that are best for buying and owning long-term rental properties.

To do this, we looked at data from the 120 U.S. cities with populations of 200,000 or more to gauge home investment favorability, home affordability and the health of the rental market in each. For details on our data sources and how we put all the information together to create our final rankings, check out the data and methodology section at the end.

Following are the best places to buy long-term rental properties in 2021.

In our analysis, Port St. Lucie, Florida, is the best place in the U.S. to buy and own long-term rental properties.

Rental property investors have an estimated annual cash flow of $6,096, the fourth-best among all cities in our study. And home values have jumped more than 54% between 2015 and 2019, the fifth-largest increase out of all 120 cities studied.

Buffalo, New York, has the fourth-highest home investment favorability score, in part because median home values shot up 55% between 2015 and 2019, the fourth-largest increase in the study.

And median housing costs (mortgages, taxes, utilities, etc.) in Buffalo are only 13.17% of the median national household income, the third-lowest out of all 120 cities.

Mesa, Arizona, ranks high in our study in large part due to the housing needs of the city. Between 2015 and 2019, Mesa’s population grew 5.46% faster than the growth of its housing stock, the sixth-largest difference in our study.

While Port St. Lucie, on Florida’s Atlantic coast, tops our list, the city of Tampa is not far behind. Located on the state’s western coast, Tampa has the 10th-best home investment favorability score and fifth-best rental opportunities score.

Median rents increased by more than 23% between 2015 and 2019, while unemployment was relatively low as of May 2021 (4.6%), making Tampa one of the most attractive places for rental property investment.

The capital city of Alabama has the highest home affordability index score of all 120 cities in our study.

Properties are relatively cheap in Birmingham, which had the fifth-lowest median home value in 2019 ($98,800).

With the cheapest median home values ($58,900) and best price-to-rent ratio (5.67) across all 120 cities in our study, Michigan’s Motor City is a viable place to invest in rental properties.

Housing costs in Detroit are just 9.90% of the median national household income, also the lowest in our study. With low housing costs, Detroit rental properties generate an estimated $5,616 in cash flow per year, the seventh-best overall.

Glendale, Arizona, ranks ninth overall for home affordability, thanks in part to a low average effective property tax rate (0.56%), 15th-lowest across our study.

Home prices are also relatively affordable ($241,100 in 2019). Glendale rental properties also had an average cash flow of $2,712 per year, which puts the city in the top third of the study for that metric.

Huntsville, Alabama, has a particularly affordable housing market. In 2019, the median value of a home in the city was $185,200 (34th-lowest), while the average effective property tax rate was just 0.54%, good for 11th overall.

The city’s population is also growing faster than housing units are being built. In fact, Huntsville saw population growth outpace housing unit growth by nearly 5% between 2015 and 2019, the ninth-highest rate for this metric in the study.

Real estate investors may also be attracted to Steel City for relatively cheap homes: The median home value in 2019 was just $149,200, 14th-lowest in our study.

Nashville, Tennessee, saw the third-highest increase in median home values from 2015 to 2019, when home prices jumped over 55%.

While homes in the Nashville area are more expensive ($287,300 in 2019) than nearly 60% of all places in our study, real estate investors may be drawn to Music City and its surroundings by an average annual cash flow of nearly $4,300 and median rents that increased by almost 30% between 2015 to 2019.

In order to rank the best places to buy and own long-term rental properties, we looked at data from all cities with populations of at least 200,000. That left us with 120 in total. We then compared them across these three categories:

Disclosure: The information you read here is always objective. However, we sometimes receive compensation when you click links within our stories.