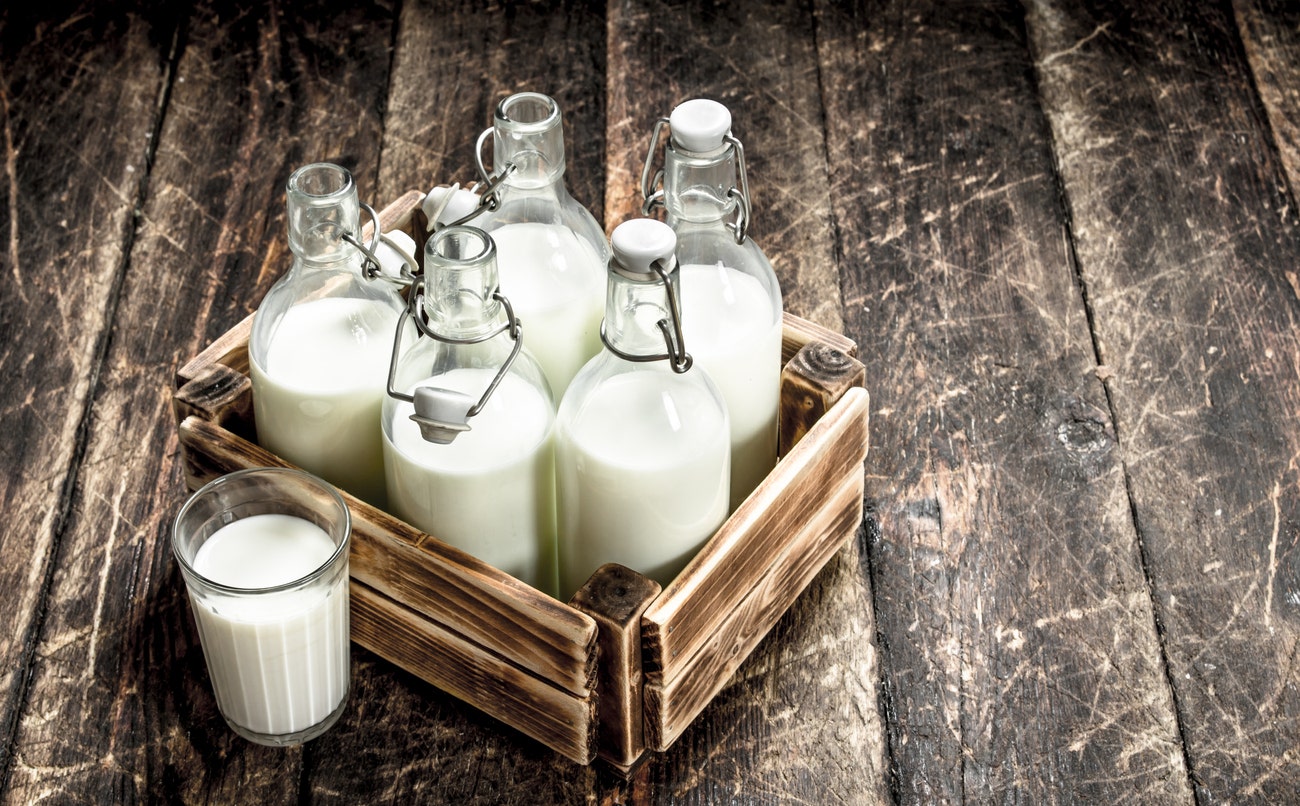 Social media users are testing their climbing and balancing skills with milk crates, and it’s causing serious pain for some.

The “milk crate challenge” has reportedly grown in popularity with several users recording and posting their attempts at walking across stacked milk crates.

Challengers have reportedly fallen from dangerous heights that could have severe or near-fatal consequences.

The hashtag #MilkCrateChallenge does not exist on TikTok at this time and returns an error message that says it can’t be found when users try to look it up.

An alternative hashtag that hasn’t been deactivated yet – #MilkCratesChallenge – has 11 videos linked to the term, and at least one includes an automated disclaimer from TikTok that “the action in this video could result in serious injury.”

“TikTok prohibits content that promotes or glorifies dangerous acts, and we remove videos and redirect searches to our Community Guidelines to discourage such content,” a TikTok spokesperson wrote to FOX News. “We encourage everyone to exercise caution in their behavior whether online or off.”

Comedian Conan O’Brien tweeted about the viral trend on Monday, Aug. 23, saying: “Waiting for FDA approval before I take the Milk Crate Challenge.”

The federal agency replied to O’Brien’s tweet the same day and suggested he refrain from participating.

“Although we regulate milk, we can’t recommend you try that,” the FDA wrote back. “Perhaps enjoy a nice glass of 2% and return all those crates to the grocery store?”

Millions of people appear to have seen videos under the hashtags #MilkCrate and #MilkCrates, but many of the linked videos feature reactions and opinion-based commentary on the trend from TikTok users and verified creators – most of whom agree that the challenge can be dangerous.

Social media users are testing their climbing and balancing skills with milk crates, and it’s causing serious pain for some.
(iStock)