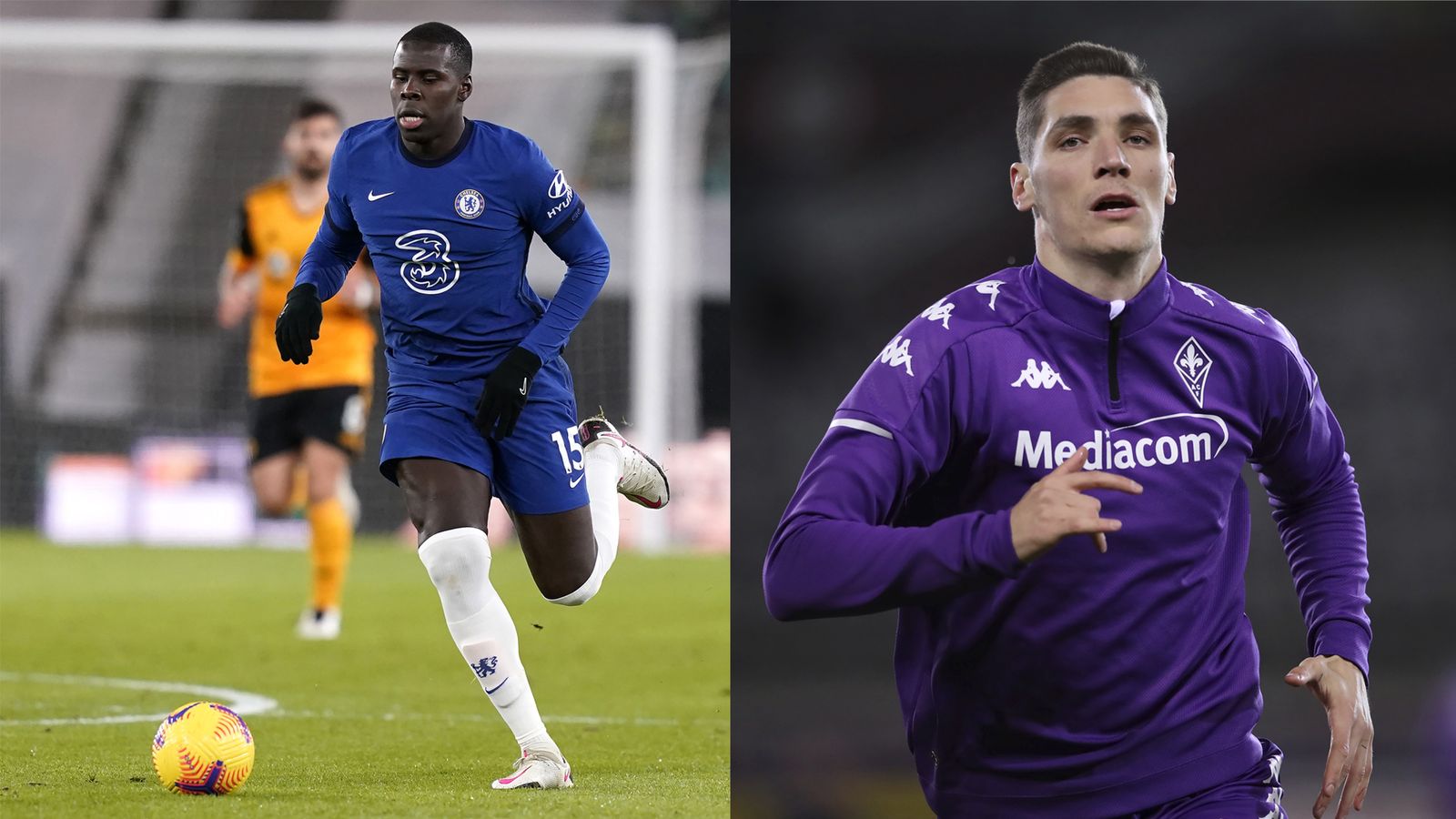 Zouma is West Ham’s primary target and it is thought the Frenchman is very open to a move to the London Stadium.

The difficulty lies in the valuation – with Chelsea thought to want in the region of £25m – and Zouma’s wages.

If a deal cannot be struck, the 26-year-old is happy to remain at Chelsea where he has a contract that runs until 2023.

West Ham are keeping their options open and have been in talks with Fiorentina over Milenkovic.

The 23-year-old Serbia international, who has been with Fiorentina since 2017, has only one year left on his current contract.

Chelsea have also been exploring using Zouma as part of a deal to sign Sevilla’s Jules Kounde.

While not impossible, Zouma’s preference is to remain in London. Chelsea are likely to proceed with a deal for Kounde regardless of whether Zouma is included or not.

Football’s Cult Heroes is a brand new podcast series exploring the stories of the players that carried their clubs on their backs – on and off the pitch.

Told by the players, fans and journalists that were there, we delve into why these players created such a strong bond with their fans and how they are still remembered years on.

Follow on Spotify so you can listen to the weekly episodes as soon as they drop.