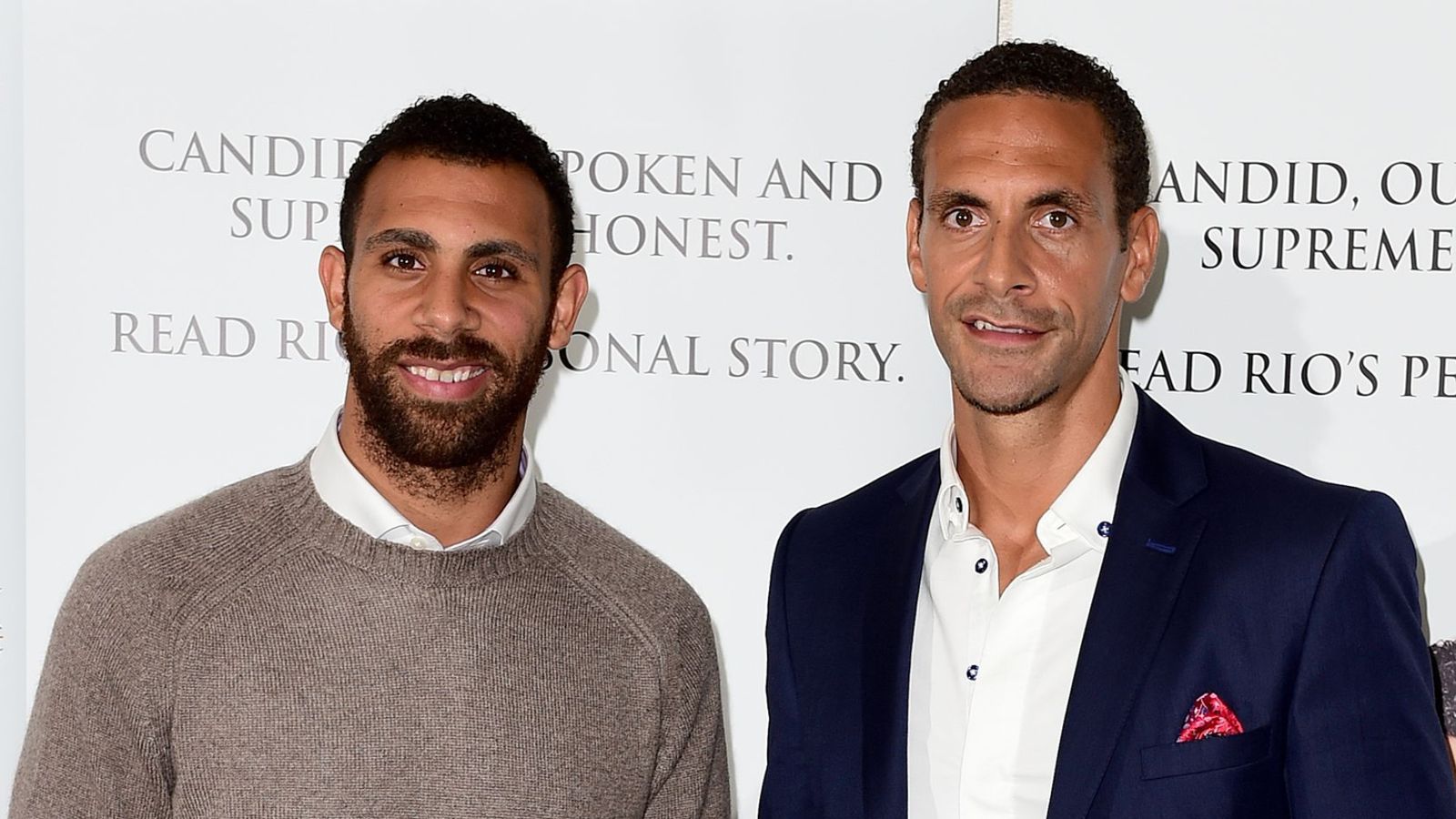 Rio and Anton Ferdinand are backing a consortium attempting a takeover of West Ham.

PAI Capital Limited, who said last month they had provided proof of funds and met the asking price of owners David Sullivan and David Gold, have now held talks with the London Legacy Development Corporation over taking full control of the London Stadium – should they successfully buy the club.

The Hammers do not currently own the former Olympic Stadium, instead signing a 99-year lease agreement in 2016 when they moved from Upton Park.

However, the PA news agency understands Sullivan and Gold still have no intention of selling the club and they maintain no formal offer has been made.

Last month, it was reported the owners had rejected an “informal approach” to purchase West Ham because the proposal did not prioritise the interests of the club, its supporters, or its shareholders.

PAI have enlisted the support of former England defender Rio Ferdinand, who began his career at West Ham and made 159 appearances before joining Leeds in 2000.

Ferdinand said: “We love this club with a passion, both Anton and I are really happy that PAI want to come in and help improve the experience for fans, and I’m delighted they have asked us to play a big part in the club if their bid succeeds.

“Obviously we know what this club means to the community and how much the fans want to continue to see homegrown talent come through into the first team.

“It’ll be an honour to be able to give something back to a club that means so much to me, Anton and our family.”

In the latest PAI statement, bid frontman Philip Beard said: “We genuinely believe that the club, stadium and park will thrive when the stakeholders are all pulling in the same direction.

“The only thing holding us back for now is the reluctance of the club’s owners to engage in constructive and realistic negotiations.

“We believe they are willing to sell, and hope we can make progress in the coming weeks.”

She said: “We have been approached by PAI Capital who we understand are putting together a serious offer to purchase the controlling interest at West Ham United.

“On this basis we have entered into discussions with PAI Capital on a set of principles that, if adopted, would see PAI Capital owning the stadium on a long leasehold should they reach agreement with the current owners of West Ham United and take a controlling interest in the club.”