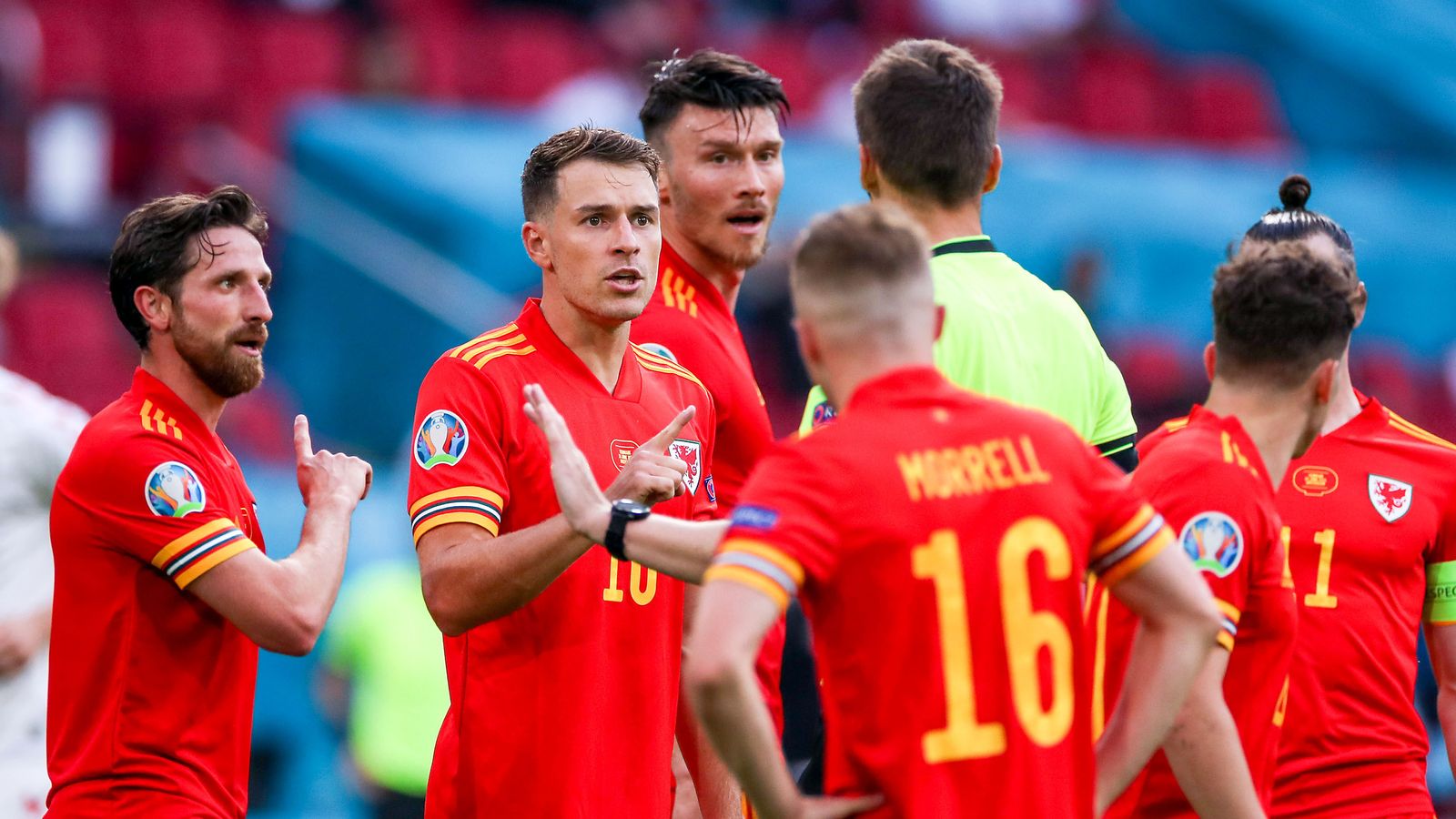 Wales’ World Cup qualifying clash with Belarus has been moved to a neutral venue in Russia.

The Group E game scheduled for September 5 will now take place at the Central Stadium in Kazan behind closed doors.

Teams from the United Kingdom and the European Union are unable to enter Belarus by air due to sanctions against the Minsk government that forced the game to be moved.

Wales sit in third behind Belgium and the Czech Republic in Group E, with three points from their opening two games.

They will then face Estonia in Cardiff, just three days after the trip to Russia.

Stuivenberg, 50, was appointed to the role by Ryan Giggs in 2017 with the pair having previously worked together at Manchester United.

The Dutchman remained a member of Robert Page’s coaching staff as he deputised for Giggs as Wales boss during the European Championships, at which they reached the round of 16.