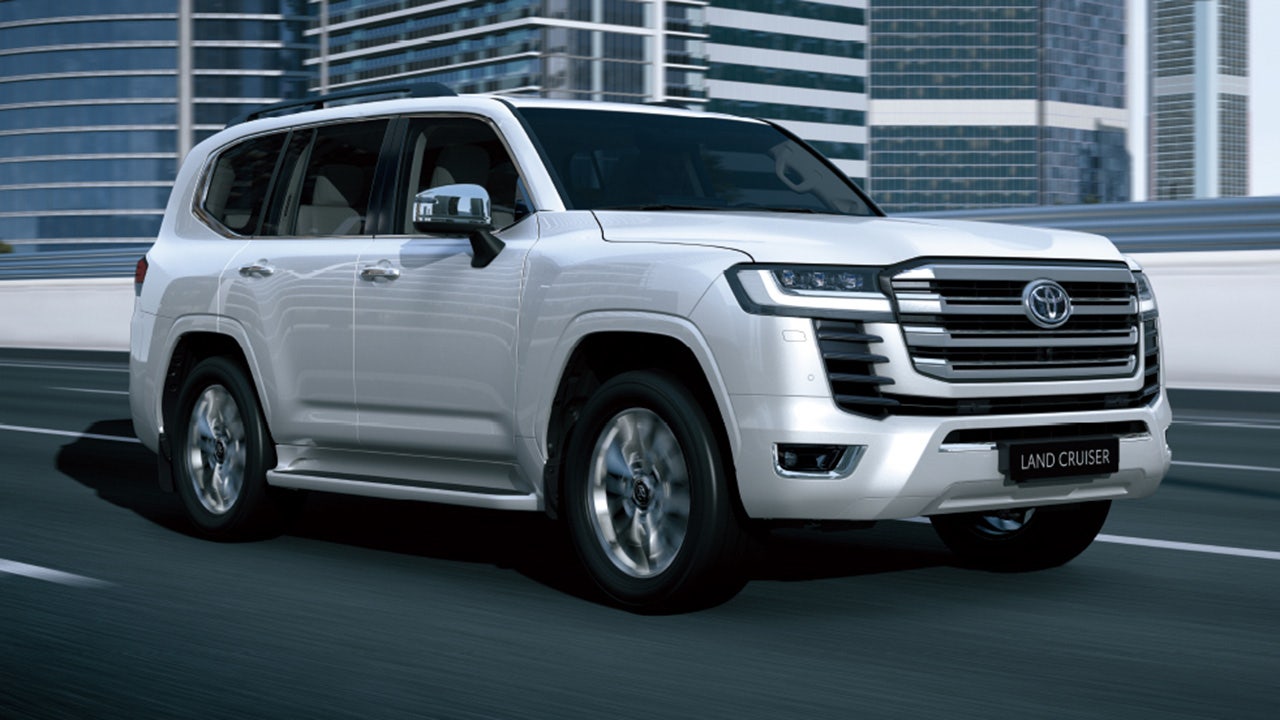 The new Toyota Land Cruiser is one of the world’s hottest new models, but Toyota is taking measures to keep it out of hot zones around the world.

The automaker is requiring buyers in Japan to sign a pledge that they will not try to export the vehicle and is warning Toyota dealers not to, either.

Along with the potential to flip the SUVs for huge profits, Toyota issued a statement to local media that raised concerns that they could fall into the wrong hands.

“In addition, the Land Cruiser is particularly popular overseas, and we are concerned about the flow of vehicles from Japan to overseas immediately after their release, as well as the possibility of them being exported to certain regions where security regulations are in place,” the statement read, according to Motor 1.

Previous generations of the Land Cruiser and Toyota’s trucks are fixtures in remote regions of the world, thanks to their legendary durability, and are often seen being used by insurgent and terrorist forces.

“Toyota Motor Corporation will continue to deliver good products through its dealers and distributors around the world while complying with the laws and regulations of each country, and we ask for your understanding in this matter,” the statement continued.

Along with the resale restriction, Toyota has also temporarily closed the books on new orders and will be idling production for two days in August due to the ongoing semiconductor shortage affecting the auto industry.

There are currently no plans to offer the redesigned Land Cruiser in the U.S., but a new Sequoia SUV that’s expected to be built on the same platform will be unveiled soon.