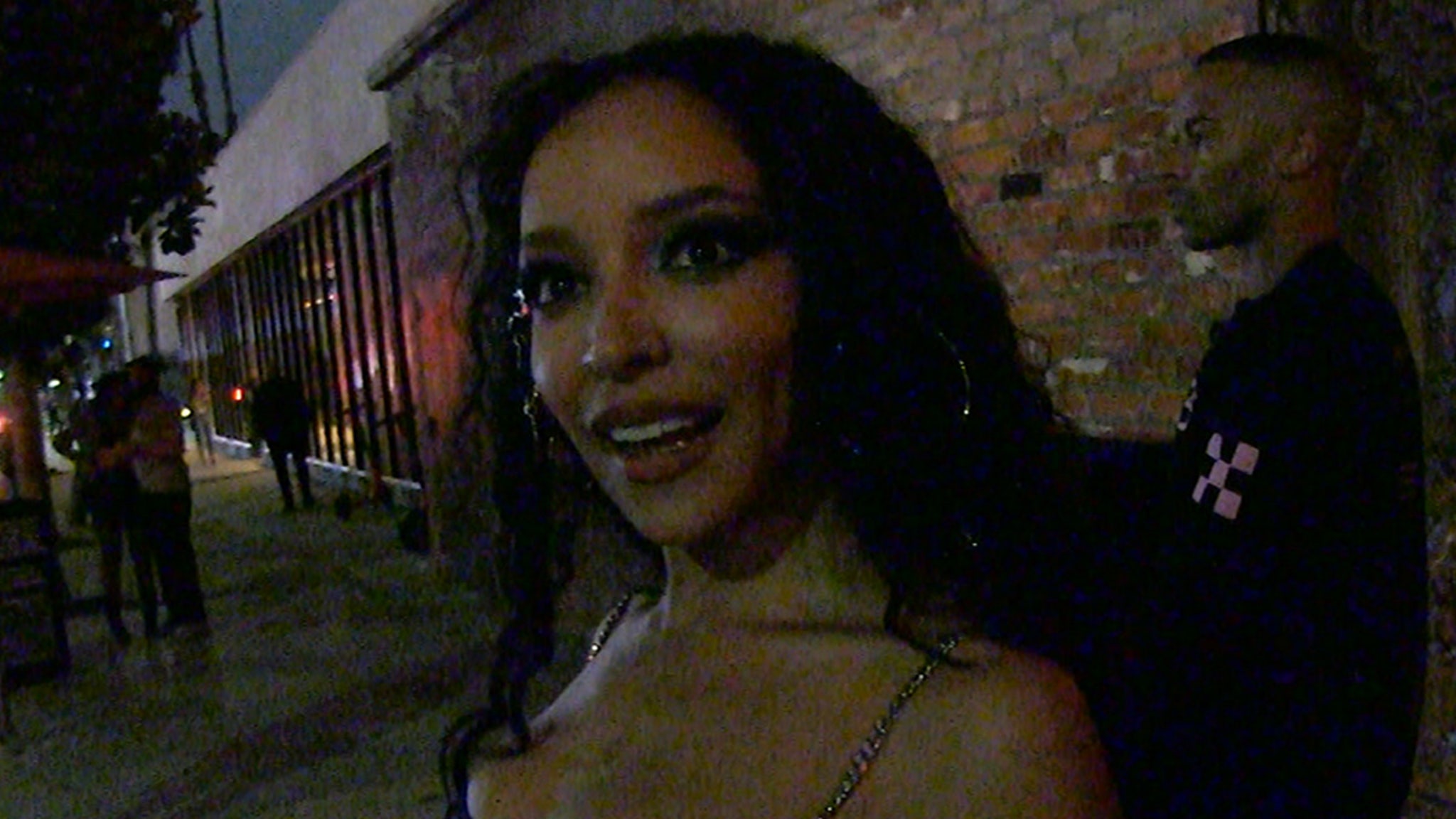 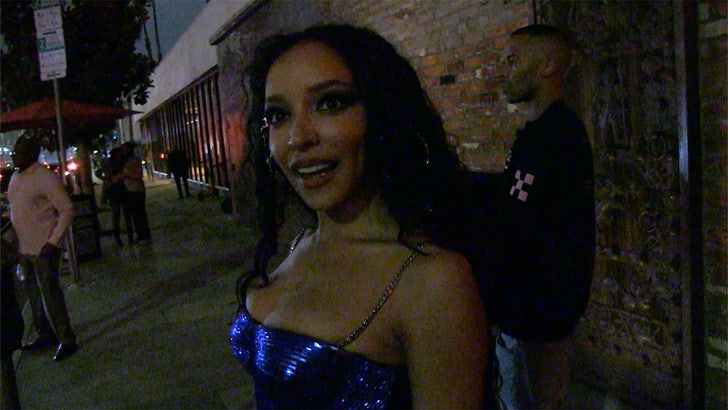 Tinashe is fully Team Britney … something she made crystal clear to our photog Friday night in Hollywood.

The singer was leaving TAO when we asked about Brit … and there’s a special reason. The 2 collabed on a 2016 song, “Slumber Party.” What’s interesting, the song was recorded in the middle of Britney’s conservatorship.

Tinashe made it clear … she’d love to do another collab with Britney, and sent her love through our camera lens.

She’s clearly on the Free Britney train, though she didn’t get specific. As we reported, the battle over the conservatorship is heating up, with Jamie Spears filing legal docs Friday saying Britney’s own personal conservator, Jodi Montgomery, said she was concerned about the singer’s mental health and even talked to him about a possible 5150 involuntary psychiatric hold.

Of course, we congratulated Tinashe on her new album, “333,” which was released Friday.