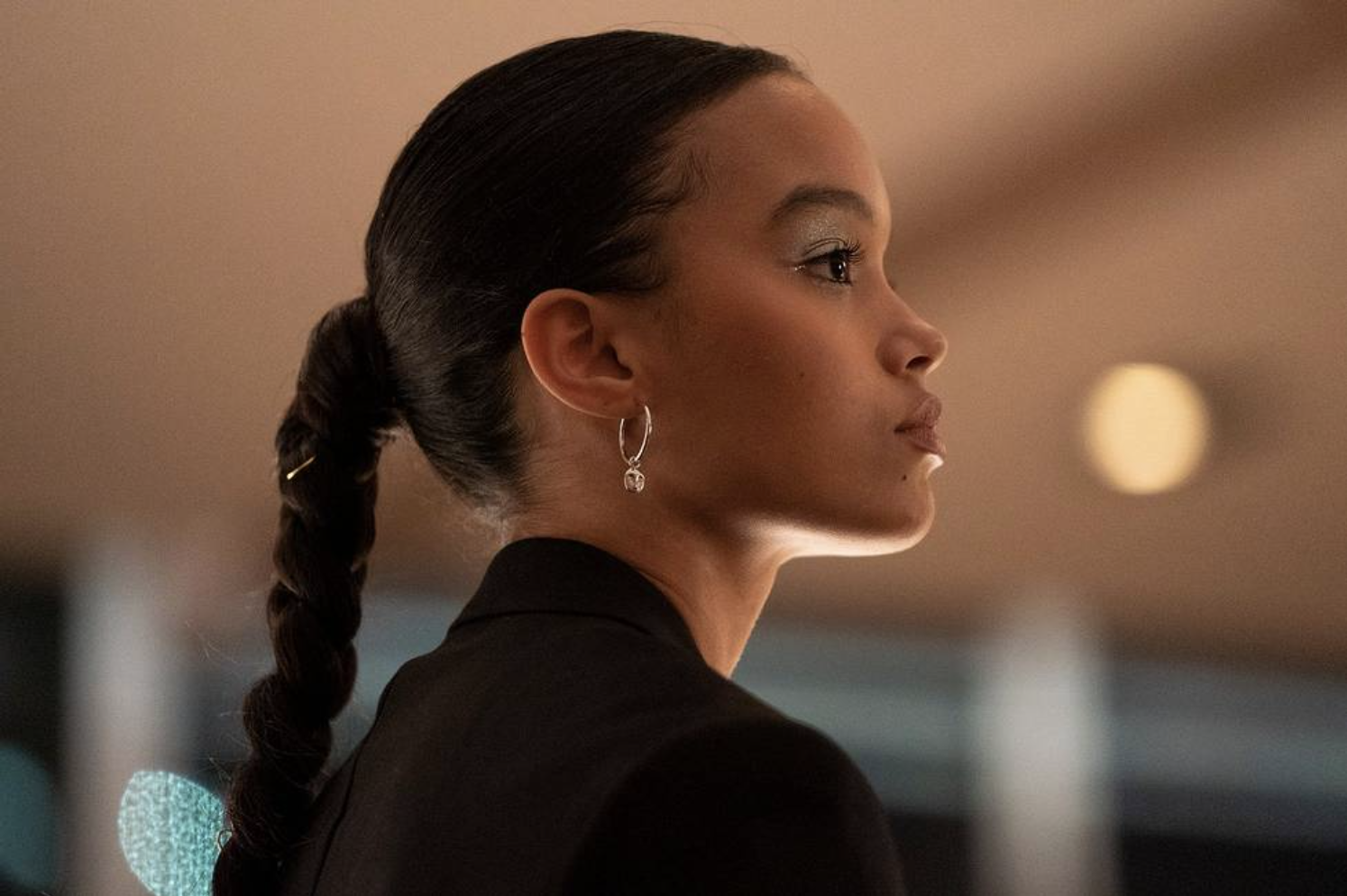 “Gossip Girl” (the original) followed five (give or take) WASP-y, ultra wealthy Manhattan teenagers as they did normal teenage things like start an affair with a married Duchess or buy a burlesque club. Following the show’s success, “rich girl” beauty trends exploded on the runway: shiny, healthy hair with loose waves and dimensional (but still, always, natural) color, skin clear and even thanks to pricey treatments. The “rich girl” in question was most often white, thin, and traditional. In other words, while the show was a hit, the beauty trends that followed it were boring and kind of racist. When I confessed to my roommate that I don’t even really remember makeup in the first iteration, she nodded, saying “I feel like the only direction was to make them look pretty.” But now there’s a “Gossip Girl” reboot, and the characters are shimmered and glossed by the same MUA who worked on the original series, Amy Tagliolini.

“In the original, Serena and Blair were very strong characters, and I think there was something nice in their steadfastness throughout,” Tagliolini explains. In the reboot, the characters’ archetypes are less easily defined: the edgy popular girl is also really nice, the “Prince of New York” is a do-gooder from Brooklyn, the whispering philanderer is bi, and emotional. That Tagliolini chalks up to the fact that the new generation exists on social media, whereas the original worried about the world inside their bubble and nowhere else. “A lot of these characters are still figuring themselves out, being influenced by social media while at the same time hoping that followers are going to pay attention.” They’re not trying to please their Upper East Side parents at charity galas—they actually couldn’t give an Ivy League acceptance letter about what their parents think, because their parents are mostly neglectful (that hasn’t changed from the original) and the internet is a much better audience.

So, what does “rich girl beauty” look like in 2021? For Tagliolini, the answer is easy: money can buy expensive facials and pricey haircuts, but it can also buy freedom. “There are fewer rules and not really a need for approval,” she tells me. “There’s so much makeup now, but at the same time, trends range from so minimalistic to so over the top, and somehow it’s all OK.” If you’re not worried about landing a job in corporate America, you can shave your head, or dye it pink, or get an earring, or shave off half your brows. If you can afford the tools to change your look, you can look different more often. Kind of like rappers committing to grills once they’ve made it, then unbranded tees and joggers once they’ve really made it, it’s just a new twist on the same song and dance. But that’s what a reboot’s about after all.