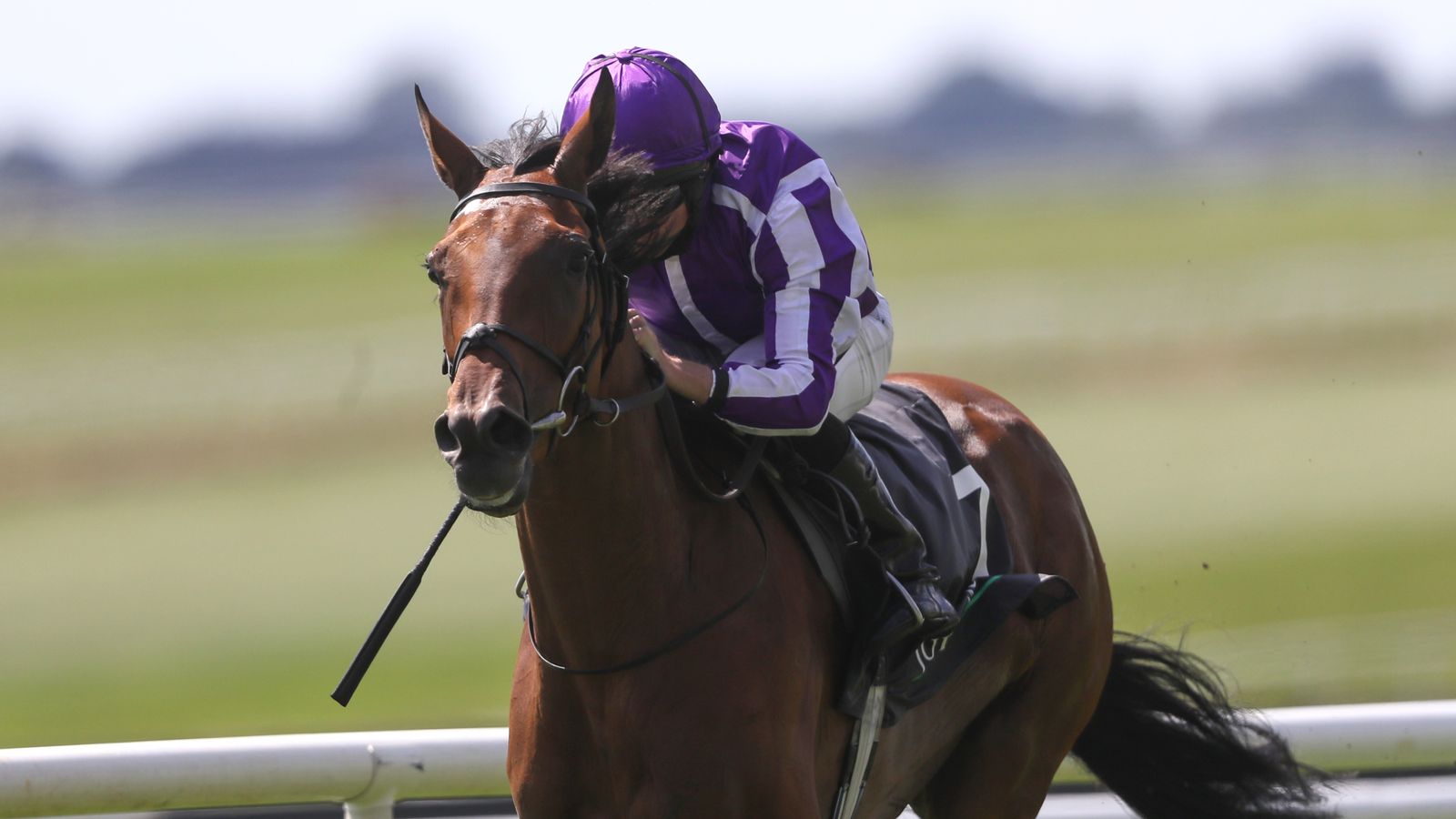 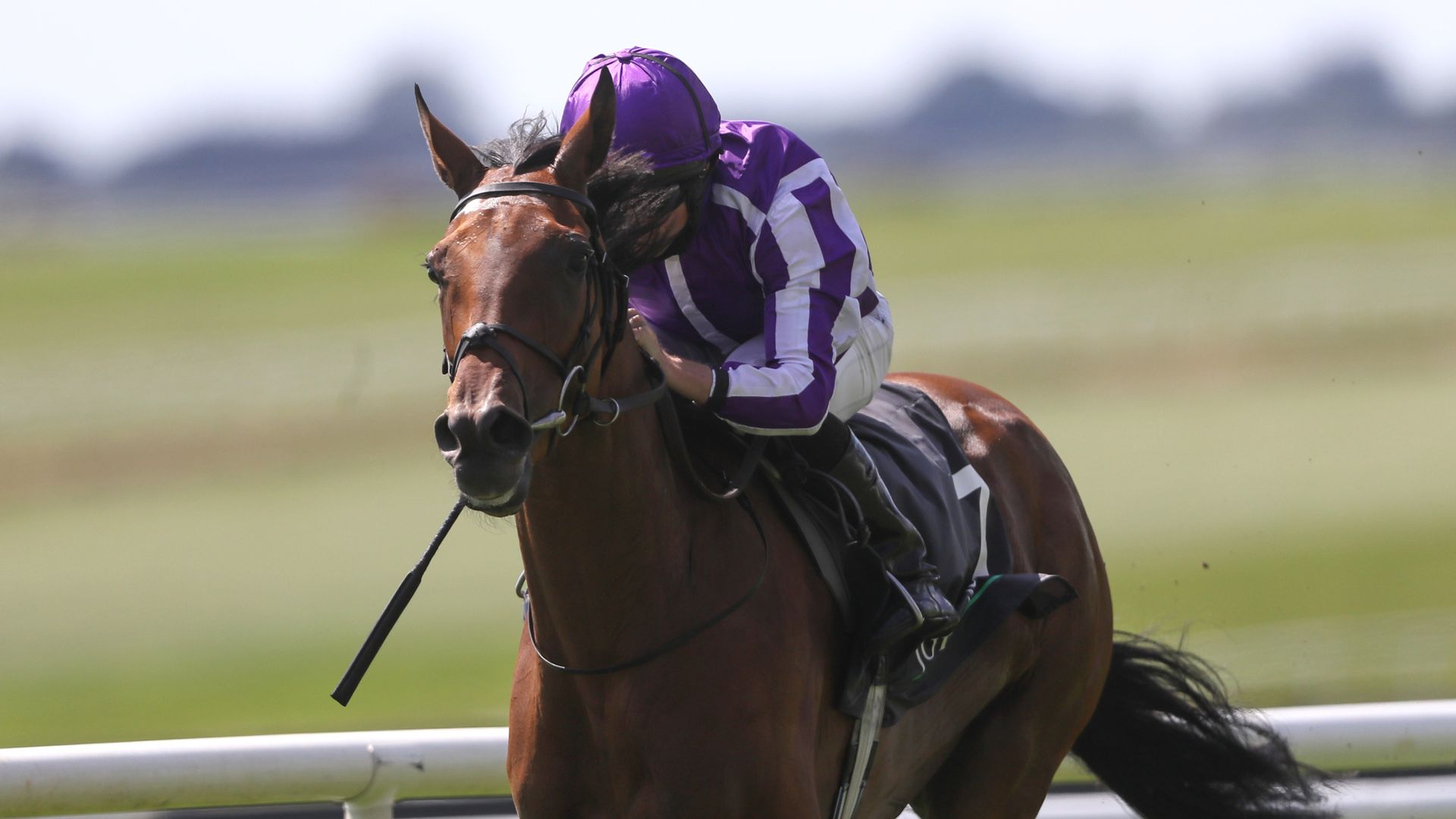 Snowfall is one of 10 fillies left in the Darley Yorkshire Oaks at York on Thursday.

Brilliant in the Cazoo Oaks at Epsom when winning by 16 lengths, she followed up when winning her second Classic in the Irish Oaks by eight and a half lengths.

The daughter of the late Deep Impact already has a win at York to her name when taking the Musidora Stakes in May.

Her trainer Aidan O’Brien has also left in Love, last year’s Oaks and Yorkshire Oaks winner. She was last seen finishing third in the King George at Ascot behind Adayar.

Divinely, the Irish Oaks runner-up, is a third possible for Ballydoyle, with La Jaconde another.

David Menuisier’s Wonderful Tonight would be a fascinating runner should she be given the green light.

Having ended her three-year-old season with a brace of Group One wins she has won at Ascot and Goodwood so far this term – but there must be sufficient cut in the ground to enable her to run.

Owner Kirsten Rausing has Sir Mark Prescott’s Alpinista, who has won all three of her starts this season including a Group One in Germany, and Albaflora, trained by Ralph Beckett.

John and Thady Gosden could run Loving Dream, winner of the Ribblesdale at Royal Ascot, while Roger Varian’s Eshaada, second in the Ribblesdale, could take her on again. Peter Chapple-Hyam’s Bharani Star is another possible.

The Rausing-owned Sandrine is one of 17 fillies in the Sky Bet Lowther Stakes.

Winner of the Albany at Royal Ascot, the Andrew Balding-trained youngster followed up in the Duchess of Cambridge Stakes and must shoulder a 3lb penalty.

Zain Claudette and Desert Dreamer could meet again having dominated the finish of the Princess Margaret Stakes at Ascot, while Hello You could have her first start for David Loughnane.