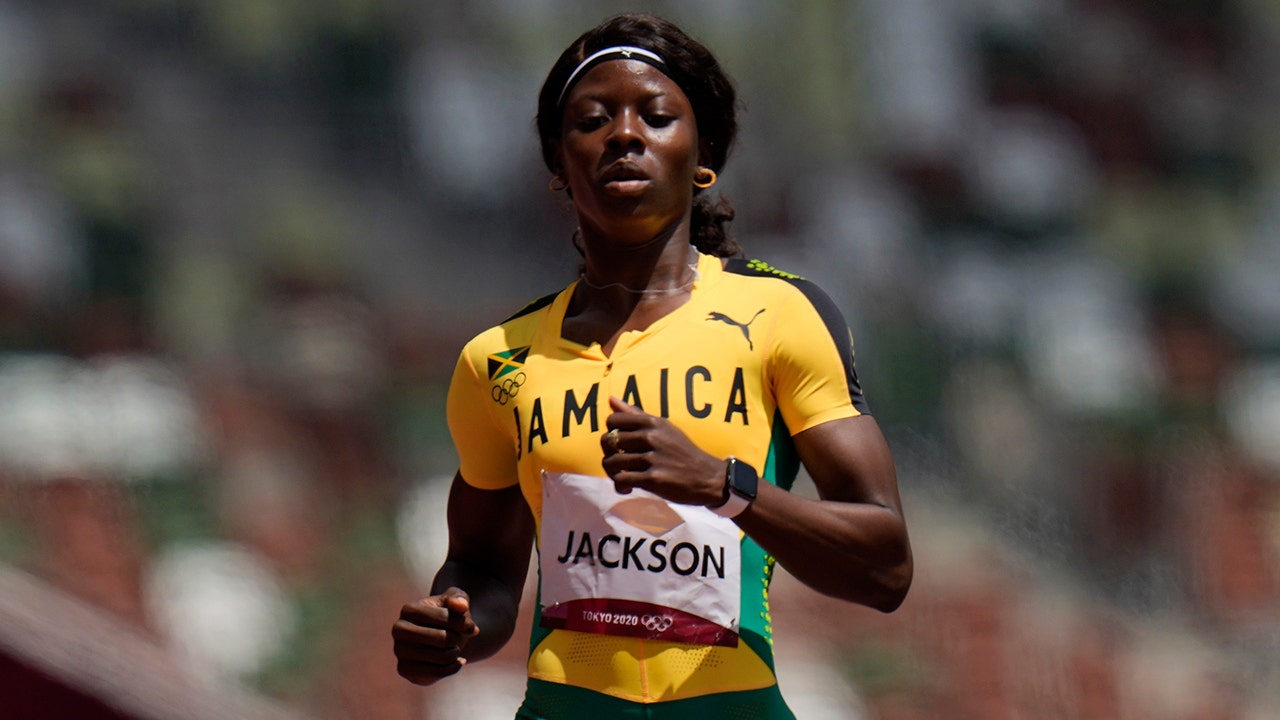 Jamaica sprinter Shericka Jackson had a costly blunder during the 200-meter heat at the Tokyo Olympics on Monday.

Jackson appeared to slow up just before the finish line during the heat, which allowed Italy’s Dalia Kaddari to pass her in the final moment. She finished four-thousandths of a second behind Kadari.

Jackson finished in fourth place and Kaddari finished in third. The first three runners in each heat advanced to the semifinals.

“Obviously she misread and she paid the price,” Jamaican coach Stephen Francis told The Gleaner. “I expected her to do better but she didn’t and I can see why, but she will learn.”

Jackson was coming off a bronze medal in the 100-meter race. Elaine Thompson-Herah and Shelly-Ann Fraser-Pryce both advanced to the semifinals in the 200-meter.

Thompson-Herah was fresh off of a record-setting 100-meter finish. She finished with a time of 10.61 seconds and broke the 33-year-old Olympic record held by American Florence Griffith Joyner.

“I think I could have gone faster if I wasn’t pointing and celebrating, really,” Thompson-Herah said. “But to show you that there’s more in store. Hopefully, one day I can unleash that time.”