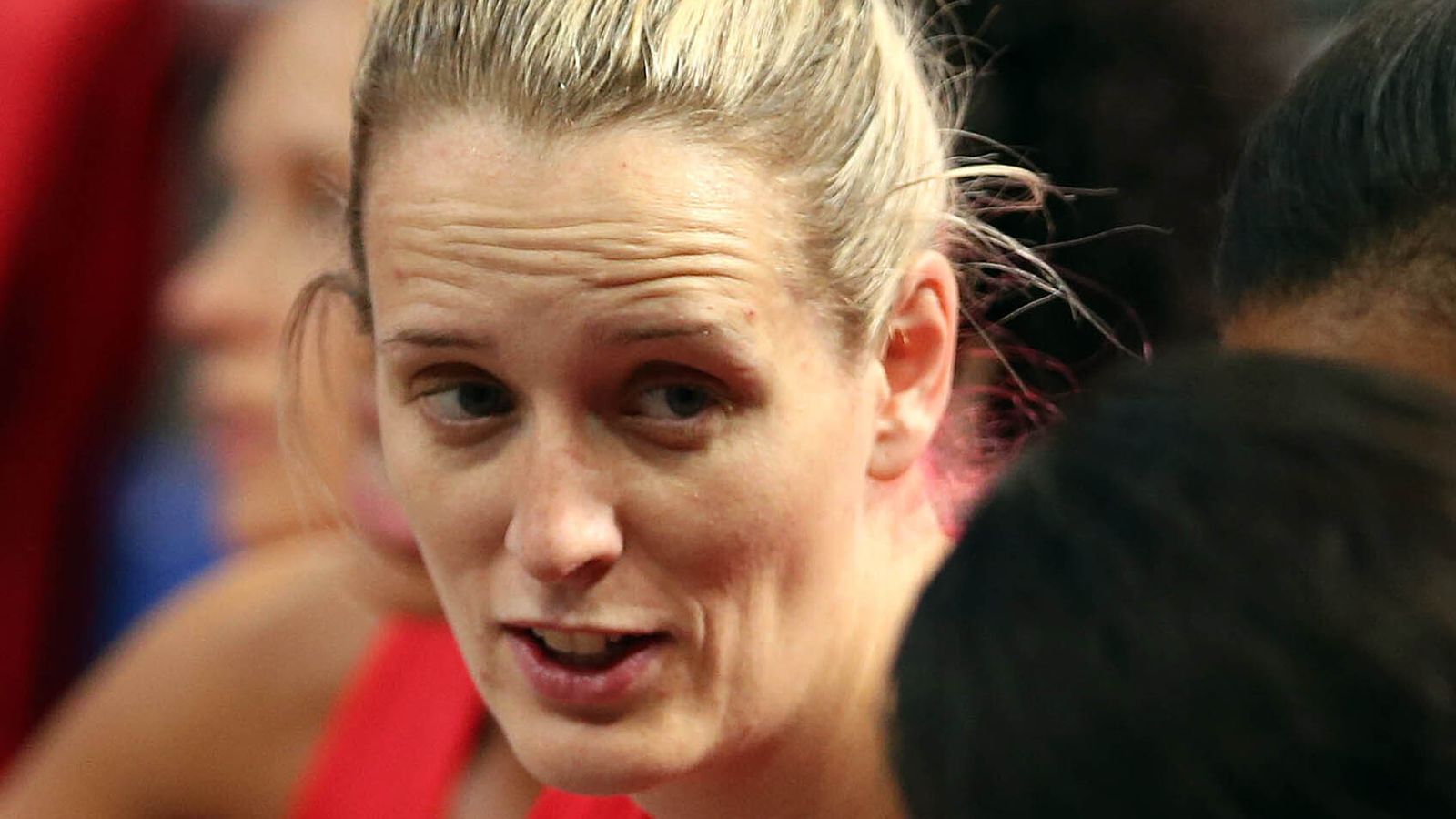 Scottish Thistles appear to be going from strength to strength in preparation for next summer’s Commonwealth Games with the appointment of Sara Francis-Bayman as Tamsin Greenway’s assistant; Karen Atkinson was recently announced as the new performance director for Netball Scotland

Scottish Thistles head coach Tamsin Greenway has appointed Sara Francis-Bayman as her assistant as she prepares to kick off her Commonwealth Games 2022 campaign.

Francis-Bayman, who led Loughborough Lightning to the Vitality Netball Superleague title for the first time earlier this summer at the Copper Box Arena, has jumped at the opportunity to work alongside former Bath team-mate Greenway north of the border.

The 36-year-old, who represented England at the 2010 Commonwealth Games, is no stranger to the Scotland side having played alongside many of the Thistles stars as a Siren in 2018.

She is excited to bring her wealth of experience into the Thistles programme in preparation for the Games, which are to be held in Birmingham next year.

“Scotland are a rapidly improving team who have a huge amount of potential and I’m looking forward to working with Tamsin to help them to challenge at the highest level,” said Francis-Bayman, who will take on the role on a part-time basis on top of her duties at Lightning.

“I’ve known both Tamsin and Karen for a long time and couldn’t miss the opportunity to work with them to take the Scottish Thistles to the next level.

“We have seen how much talent there is in Scotland through the Sirens’ performances and I hope to contribute to that potential being transferred into results.”

Greenway has pulled off a coup in landing the expertise of Francis-Bayman, who has a distinguished career having played for Team Bath, Manchester Thunder and UWS Sirens in the Superleague, and Central Pulse in the ANZ.

She said: “Getting the right assistant coach was crucial as we continue to build, grow and develop here in Scotland. Sara and I both came through the high-performance programme at Bath and played together for a long time.

“She is a smart, driven individual who knows how to win and more importantly knows how to get the best out of players. After her season at Sirens she understands the setup here, what works and what needs to be pushed on.

“I know the players will be excited to have someone with her class on board and I can’t wait to start working with her this summer.”

Netball Scotland CEO, Claire Nelson, says she is thrilled by the powerhouse coaching team she is building.

“The introduction of Sara to our national programme is incredible. When I think about the coaching team that we now have here in Scotland I have to pinch myself, but we are under no illusions about the scale of task ahead of us,” said Nelson.

“However, we are all so ready to take on this challenge together as one connected, empowered team. Watch this space because we mean business!”