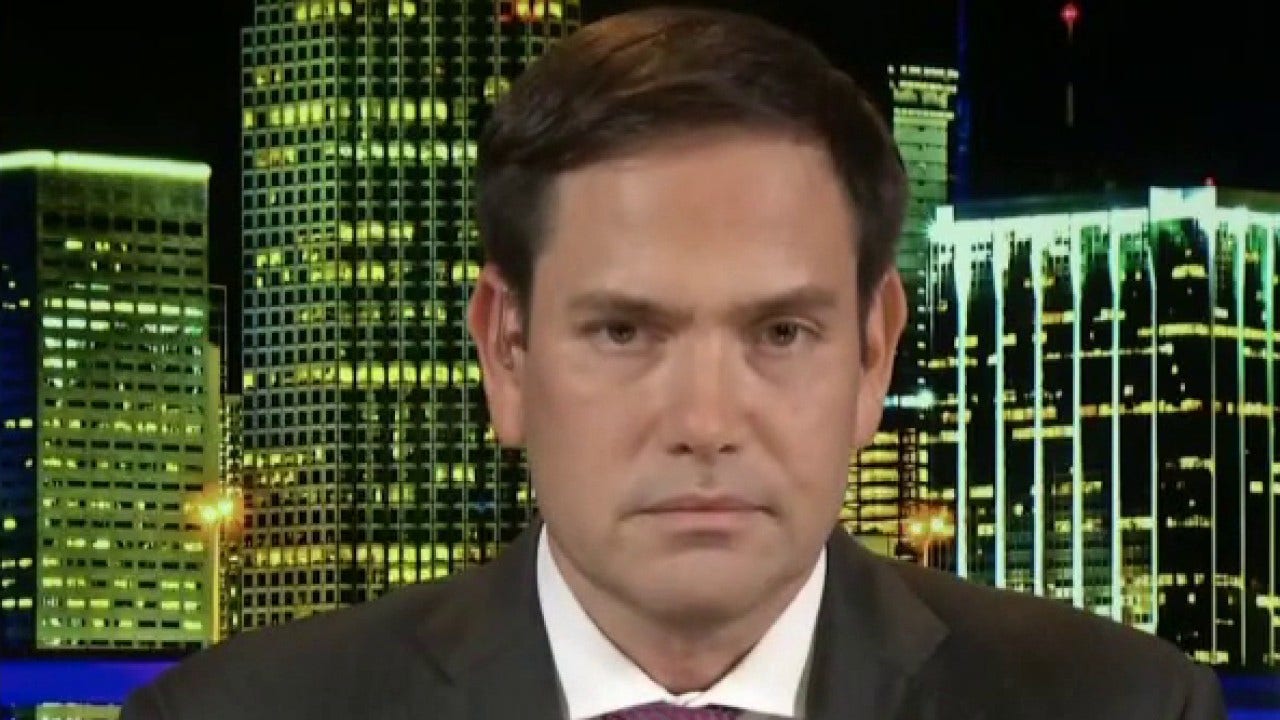 Rubio: When history looks back at this moment, and it’s going to look back at this moment, this is going to be a big deal for decades. This is going to be covered as one of the worst catastrophes in American foreign policy history for two reasons. Number one is everything you just said right now, the failure of this administration to anticipate what they should have known, what the red lights were flashing the whole time that the Taliban was moving faster than they were talking about and the whole time they were oblivious to it, it seemed.

And then the botching of this evacuation of this entire process. This is the way the process should have worked. What Joe Biden should have said is we have these people and we have this equipment and we’re going to get it out of Afghanistan and we’ll leave once we have all that stuff. And anyone who gets in the way, including the Taliban, who tries to stop us, is going to be killed. You will die if you get in our way, not Aug. 31 and not Sept. 1, not Aug. 29. Not a date, a goal. The goal is we’re going to get out the Americans. We’re going to get out the people that work for us. And we’re not going to leave the Taliban an air force. We just donated an air force to the Taliban.

WATCH THE FULL INTERVIEW BELOW: