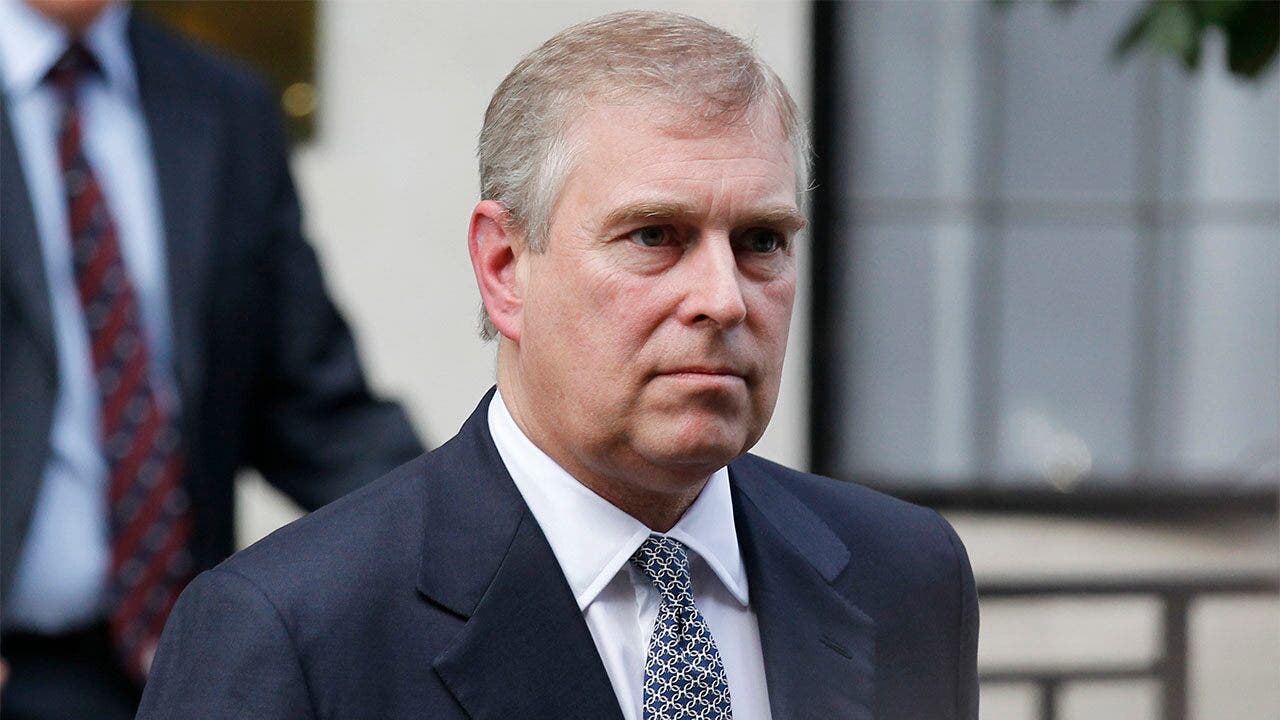 Prince Andrew is facing a lawsuit for sexual abuse.

The 61-year-old royal has been sued by Virginia Giuffre, who accused Andrew of sexually abusing her when she was under 18.

Giuffre previously made waves when she went public with her accusations, claiming that Andrew abused her at Jeffrey Epstein‘s Manhattan home.

“Today my attorney filed suit against Prince Andrew for sexual abuse under the Child Victims Act,” Giuffre said in a statement after filing the suit on Monday. “As the suit lays out in detail, I was trafficked to him and sexually abused by him.”

“I am holding Prince Andrew accountable for what he did to me. The powerful and rich are not exempt from being held responsible for their actions,” she continued. “I hope that other victims will see that it is possible not to live in silence and fear, but to reclaim one’s life by speaking out and demanding justice.”

Prince Andrew has been sued for sexual abuse and battery.
(AP)

Giuffre explained that the decision to sue the royal was not made “lightly,” as she prioritizes her family and is aware that Andrew and his “surrogates” will lobby “further attacks” at her.

“… But I knew if I did not pursue this action, I would be letting them and victims everywhere down,” she concluded.

In the complaint, Guiffre alleges that Andrew “committed sexual assault and battery” upon her when she was just 17.

“As such, Prince Andrew is responsible for battery and intentional infliction of emotional distress pursuant to New York common law,” says the suit. “The damage to Plaintiff has been severe and lasting.”

Fox News has reached out to Buckingham Palace for comment.

The Palace has previously denied the allegations.

Virginia Guiffre holding a photo of herself as a teen. She has accused Prince Andrew of sexually abusing her at Jeffrey Epstein’s home in Manhattan.
(Emily Michot/Miami Herald/Tribune News Service via Getty Images)

“It is emphatically denied that The Duke of York had any form of sexual contact or relationship with Virginia Roberts,” they have told Fox News. “Any claim to the contrary is false and without foundation.”

The statement continued: “The Duke of York unequivocally regrets his ill-judged association with Jeffrey Epstein. Epstein’s suicide left many unanswered questions, particularly for his victims. The Duke deeply sympathizes with those affected who want some form of closure. It is his hope that, in time, they will be able to rebuild their lives. The Duke is willing to help any appropriate law enforcement agency with their investigations, if required.

“The Duke has already stated that he did not see, witness or suspect any behavior of the sort that subsequently led to Jeffrey Epstein’s arrest and conviction. He deplores the exploitation of any human being and would not condone, participate in, or encourage any such behavior.”