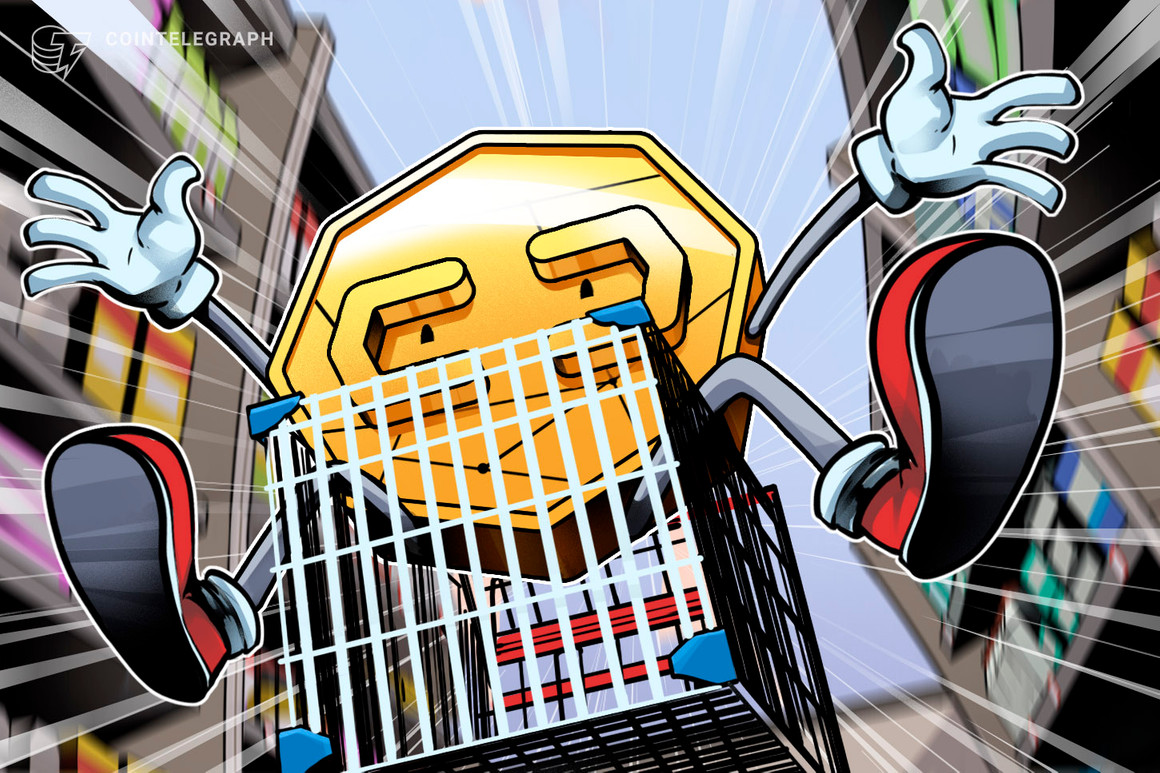 A recent price rally in the market of Polygon’s native MATIC token pushed its prices above $1.56 for the first time in more than two months.

The MATIC/USDT exchange rate rose 20.65% in just two days to reclaim its June 17 high. Traders raised their bids for the pair after Polygon announced that it would create a decentralized autonomous organization (DAO) for its community members while focusing specifically on the booming decentralized finance (DeFi) space.

Polygon, which offers layer-two scaling solutions for Ethereum projects, allocated $100 million for the DAO creation — and also to bring DeFi projects into its interoperability pool. The team also announced that it would airdrop new DAO governance tokens to existing Polygon users — i.e., free tokens for people who hold MATIC.

The solid interim fundamentals have pushed MATIC demand higher among speculators, leading to a price rally over the past two days. Meanwhile, the upside move also activated a classic bullish setup that could send MATIC prices to a new record high.

Dubbed “inverse head and shoulders,” the pattern is a common bullish reversal indicator that appears after the price makes three troughs in a row below a resistance-like neckline. In doing so, the middle trough (head) appears to be deeper than the other two (shoulders), which are more or less of equal height when measured from the neckline.

Technical chartists typically enter a long position when the price moves above the neckline, with the pattern’s maximum height plus the breakout level serving as their ultimate profit target. Their stop loss is commonly at the low point of the right shoulder.

Applying the textbook definitions on the MATIC/USDT three-day chart shows the pair forming an inverse head and shoulders pattern.

On Aug. 20, Polygon’s token inched above the neckline resistance of $1.51 following a 150% price rally measured from the June 18 low of $0.62 (the head). Therefore, the maximum height of the inverse head and shoulders pattern came out to be $0.89.

As a result, should the MATIC/USDT rate break above $1.51, accompanied by a spike in trading volume, the pair will increase its likelihood of rising $0.89. In doing so, it would eye $2.40 as its inverse head and shoulders profit target, just $0.30 below its current record high.

If MATIC bulls fail to reclaim $1.51 as support, its price could retreat back to the next line of support near $1.35.

An additional breakdown would expose MATIC/USDT to $1.09, a reliable support level in recent history.

The views and opinions expressed here are solely those of the author and do not necessarily reflect the views of Cointelegraph. Every investment and trading move involves risk, and you should conduct your own research when making a decision.