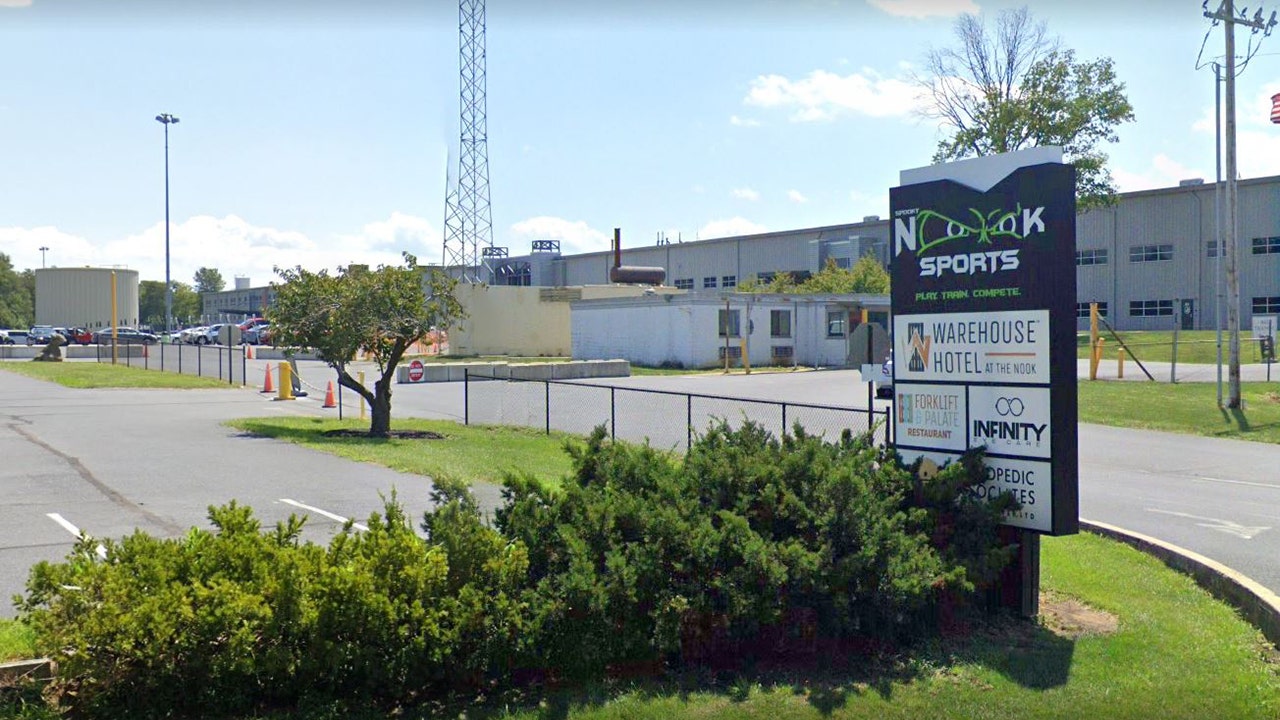 At least six people were hospitalized after police said a fight broke out Sunday afternoon at a Pennsylvania sports complex, leading to a chaotic evacuation, according to authorities.

East Hempfield Township Police said officers responded to a call at 2:22 p.m. for reported gunshots at a basketball tournament inside the Spooky Nook Sports Complex in Lancaster County. The fight broke out at the tournament, but police said there was no evidence of any gunfire and no gunshot victims.

The incident led those in the building to run toward the exits, causing several people to be trampled, authorities said.

“Again, no shooting victims; the only injuries that occurred were due to the chaos of hundreds of people leaving the facility,” Diane E. Garber, Emergency Services Coordinator for East Hempfield Township told the York Daily Record. “People quickly helped other people get help, people quickly left the facility, at this point there is no reason for the community to feel any concern.”

Videos posted on social media from inside the complex appeared to capture the chaotic incident.

Police said at least six people were transported to area hospitals for injuries sustained while evacuating the building. About six others were treated by EMS and released, they added.

None of the injuries were said to be life-threatening, FOX 43 of York reported.

Spooky Nook Sports issued a statement on their Facebook page saying the complex was closed Sunday but would reopen Monday.

The investigation is ongoing, police said.