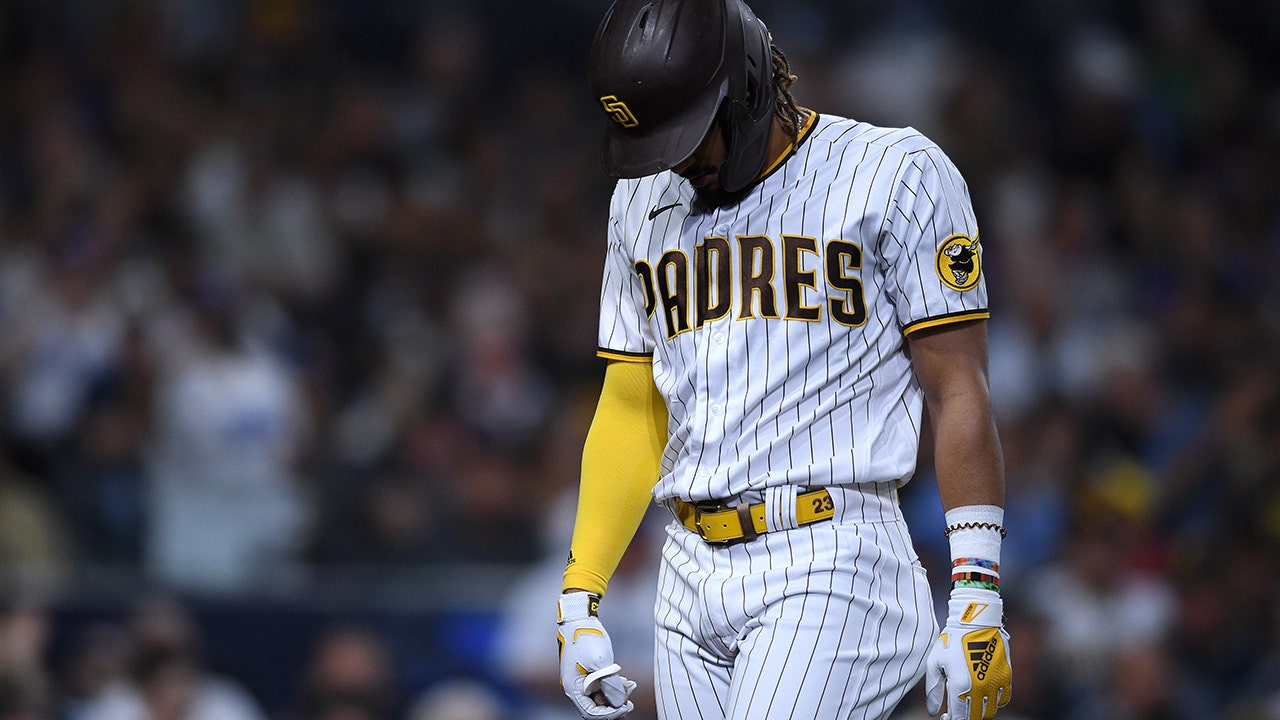 In the middle of a 16-inning marathon between the Padres and the Los Angeles Dodgers, fans were seen delivering punches and kicks at each other in the stands of Petco Park. There were a few swings and misses before more punches flew and things got out of hand.

One of the people seen on the video was showed down a row of seats and at one point.

San Diego police told TMZ Sports no arrests were made and the fighters had scurried away before security could arrive to calm the situation down.

A.J. Pollack played the hero for the Dodgers for the second straight night. He broke a tie in the 16th inning with a two-run home run off Padres pitcher Daniel Camarena. Pollock finished the night 1-for-7 with two RBI.

“I just wanted to do something for the team. It was a long day. A lot of guys were grinding. A lot of tough at-bats,” Pollock told Sportsnet LA.

He played the hero more than 24 hours before Wednesday night’s game. He had a game-saving catch and a two-run single to help the Dodgers beat the Padres on Tuesday night.

The game took 5 hours and 49 minutes to complete and was one of the longest games of the year.