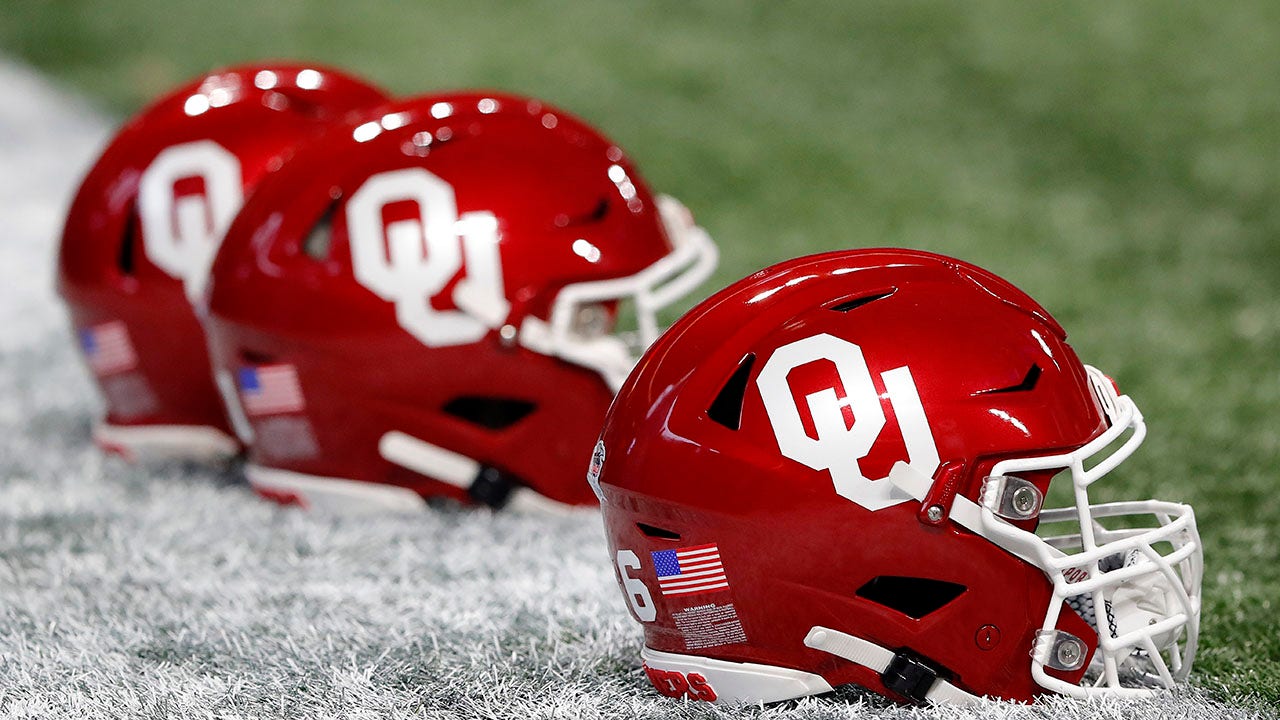 Texas and Oklahoma are officially joining the SEC. After the 14-0 vote from university presidents came back on Thursday, there’s no turning back. Now the time has come to see where all this conference realignment talk goes.

There are still a few questions left to answer though.

First off, will the SEC stop at 16 teams? The growing speculation is that the conference may push towards 20 members in the future, but there hasn’t been anything definitive on that front yet. If the SEC does move in that direction, the realignment talk will then have another layer.

With 16 teams, the two-division system doesn’t make as much sense anymore, but it can still work. Increasing that number to 20 teams, on the other hand, will almost certainly force changes.

Would commissioner Greg Sankey and company push for no divisions? Or would the pod system, which is already my preferred realignment strategy, now have more teeth to critics? Those are fascinating questions, and the OutKick 360 crew is ready to look at the various scenarios.

On Thursday, hosts Chad Withrow and Jonathan Hutton went over a four-pod system with the assumption that the SEC will add four additional teams to the conference landscape: Clemson, Oklahoma State, Florida State, and West Virginia. In Withrow’s proposal, those four pods — or divisions, for those who are unfamiliar with the pod terminology — would consist of the following:

The idea of adding Clemson, Florida State, Oklahoma State and West Virginia might not be as farfetched as some might think.

Some reports already say that the Tigers and Seminoles are monitoring the current landscape of college football and want to avoid getting left behind. Additionally, the Cowboys would love to remain attached at the hip to Oklahoma. It all makes sense.