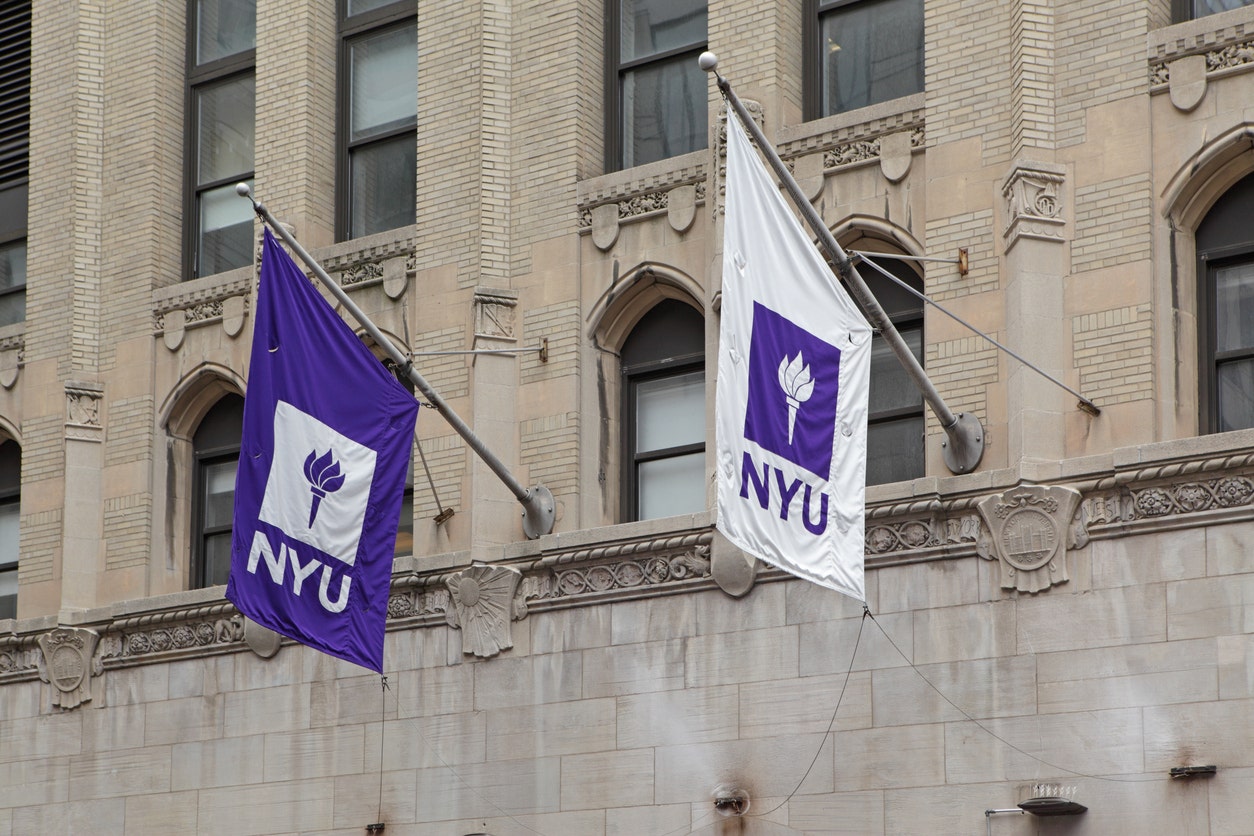 An NYU security guard viciously stabbed his boss with a “large knife resembling a machete” after being kicked off campus for refusing to comply with COVID-19 protocols, a new report says.

Arestyl had allegedly clashed with his target over the school’s COVID-19 restrictions before the shocking incident.

“The attack occurred after the defendant refused to complete the screening process on prior occasions, having been sent home earlier in the week,” prosecutors said at his arraignment Monday, according to the report.

He suffered several broken ribs and a collapsed lung, NYPD officials said after the attack at the Broome Street residence hall. There were no students present at the time.

Prosecutors said surveillance footage showed the desperate victim running for his life out of the building with Arestyl in pursuit.

Arestyl faces a slew of raps, including attempted murder and weapons possession. He is out of custody on supervised release.

He was immediately suspended from his job pending termination after the incident.

Like most other major universities, NYU has required students to get vaccinated before the start of the fall semester.