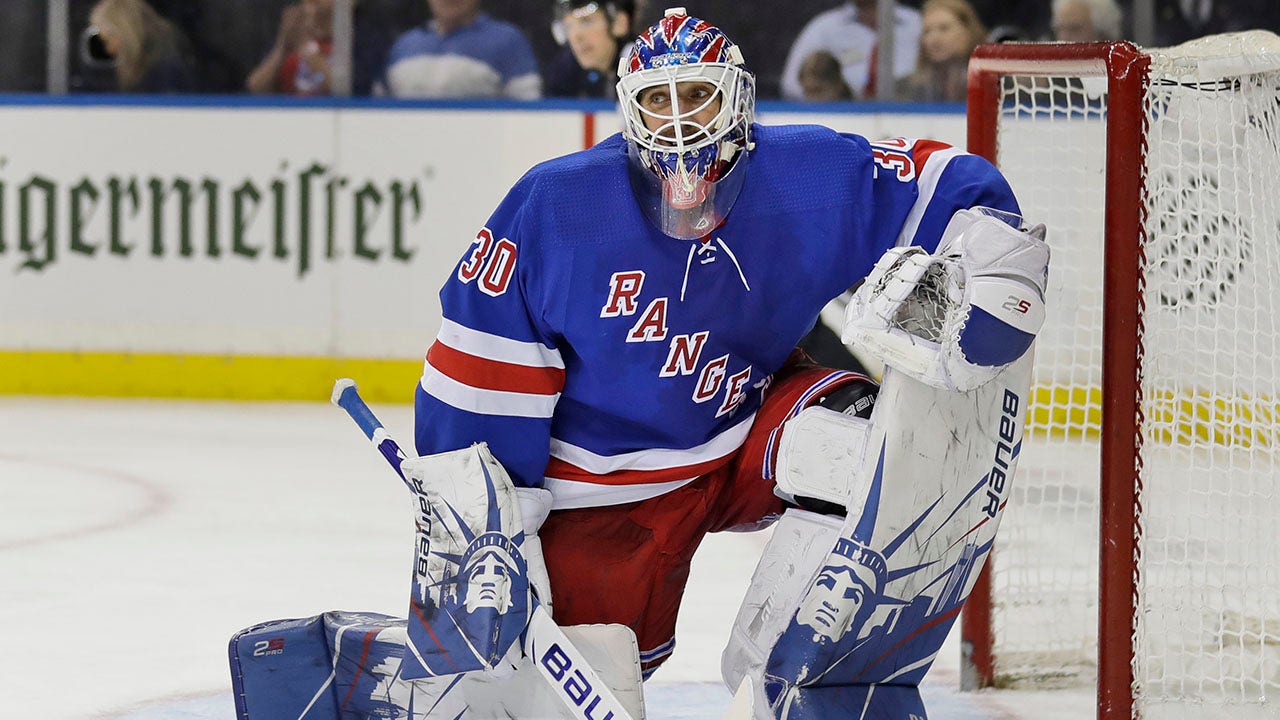 Henrik Lundqvist, a two-time All-Star and 2012 Vezina Trophy winner, announced Friday he will be retiring from the NHL after 16 seasons.

Lundqvist, 39, made the announcement in a statement posted on social media.

“For the last 30 years, I have devoted my life to the game of hockey…and now it’s time to walk away from the game I love and begin a new chapter. The future excites me. I’ve met so many amazing people over the years that will help to guide and inspire me in my new journey.

“There are many things I love about this game: From the excitement I felt as an 8-year-old at my first practice to the 15 years of butterflies I had every time I took the ice in the greatest city in the world. I’m extremely grateful for what hockey has brought me and taught me in my life. These lessons will never leave.”

Lundqvist played 15 seasons with the New York Rangers before the two sides parted way after the 2019-20 season. He signed with the Washington Capitals before the 2020-21 season but never got out on the ice for them, opting to skip the season because of a heart condition.

The Swede was the Rangers’ seventh-round draft pick in 2000 and he made his NHL debut during the 2005-06 season. He would play in 887 regular-season games and 130 playoff games. He nearly won his first Stanley Cup in 2014 but the Rangers fell to the Los Angeles Kings.

Lundqvist thanked his fans, the league and the Rangers.

“Lastly, thank you to the game of hockey and its fans! You gave my life purpose and I have loved every single minute of it!” he concluded.