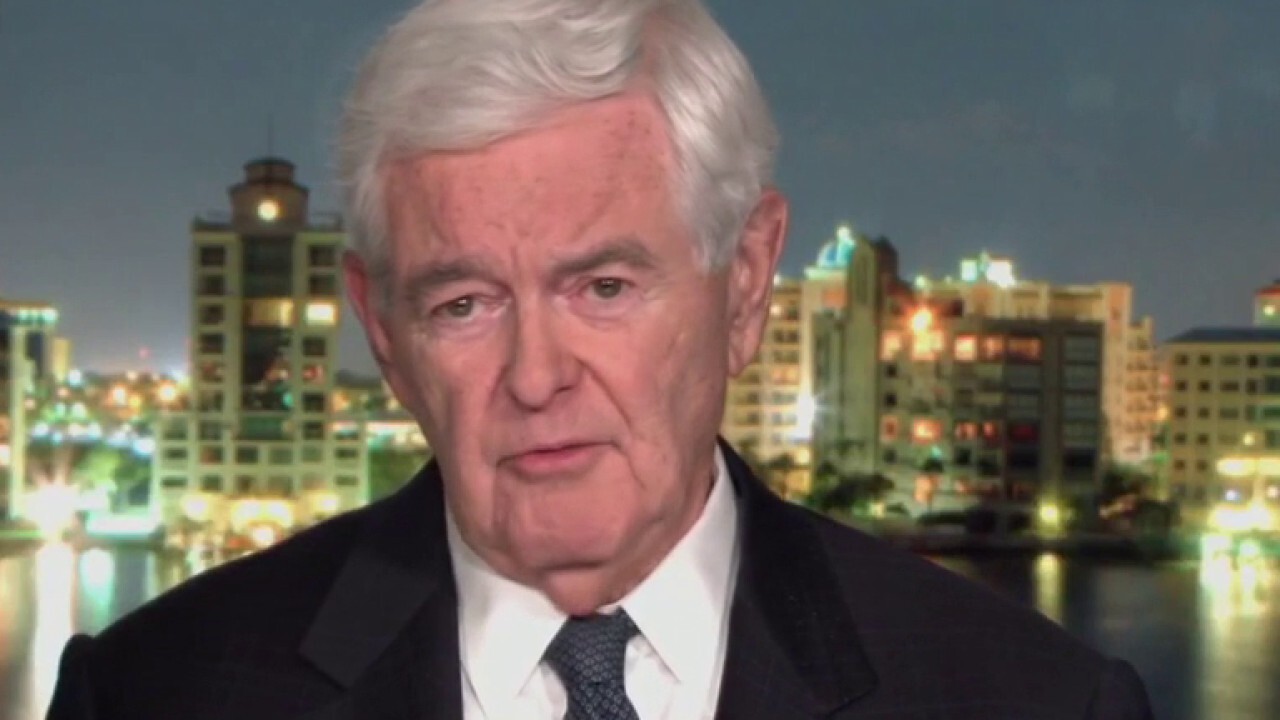 Or listen to the Europeans. The president today, he either lied to the country or is so totally uninformed that it’s scary. Our NATO allies are enraged. For him to say, ‘Oh, nobody’s really angry at us’?

You have to wonder … what is he processing? What would allow him to think that he could be that directly dishonest?

WATCH THE FULL VIDEO BELOW: