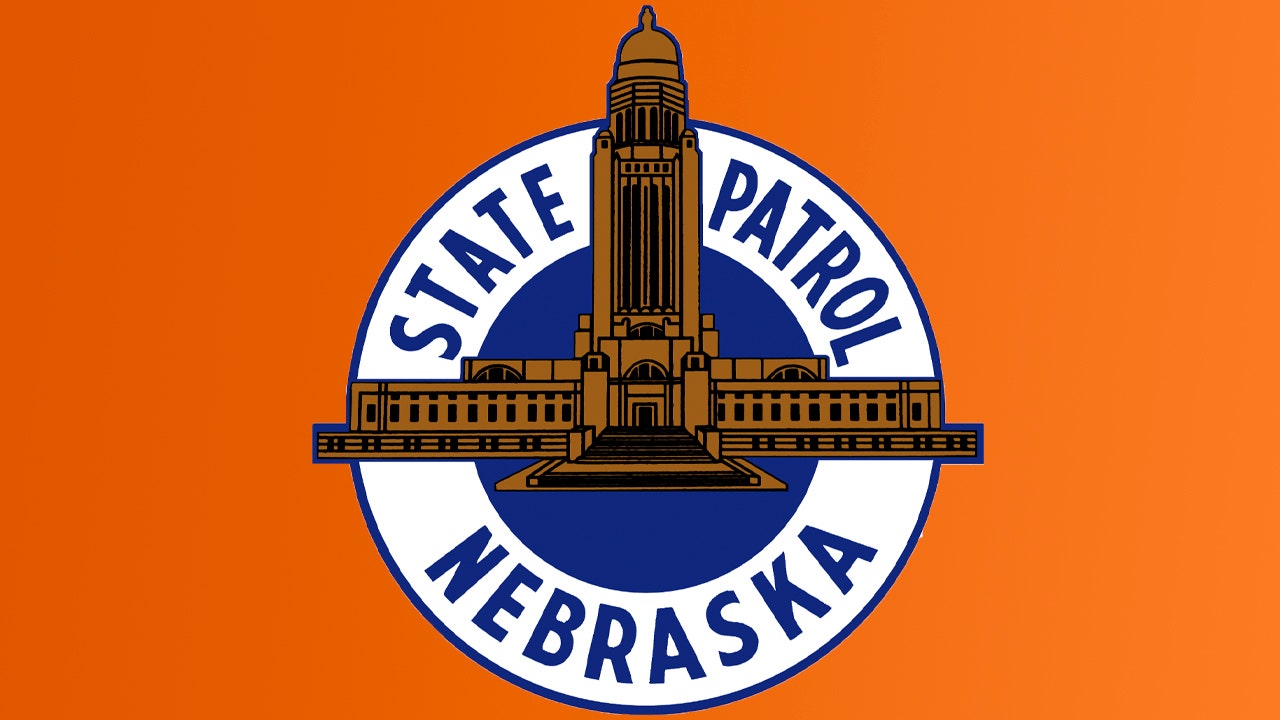 Nebraska State Patrol have opened an investigation into the police officer shooting of an 80-year-old man that occurred Saturday in St. Paul.

The Howard County Sheriff’s Office responded at 12:30 p.m. to a disturbance between two neighbors that escalated to violence when one of the neighbors fired a weapon. St. Paul police and Nebraska State Patrol also responded to the scene in an attempt to avoid further escalation.

All three agencies had officers on the scene by 12:45 p.m., at which point they located John Vogel, 80, holding a rifle. A trooper ordered Vogel to put down the weapon and raise his hands over his head, but Vogel refused and instead raised the rifle and aimed it at the trooper.

The trooper fired twice, hitting and injuring Vogel. Officers immediately rendered aid to the suspect so he could be transported to Howard County Medical Center.

Vogel succumbed to his injuries at the hospital. No one else was injured in the incident, the Nebraska State Patrol said in press release.

Authorities have not stated what caused the initial dispute or how it originally escalated.