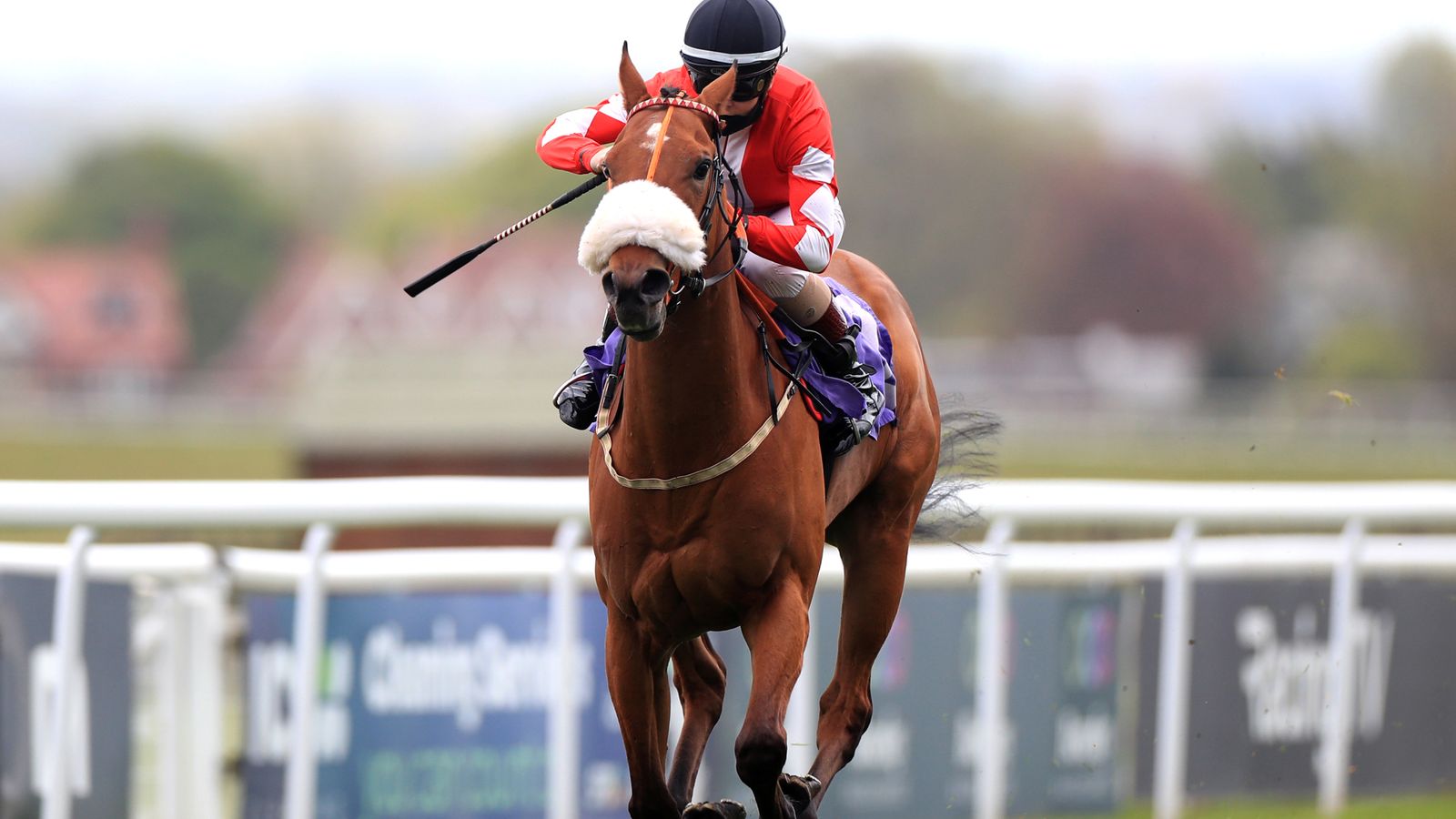 Mo Celita may try to complete her remarkable rags-to-riches story with a bid for top sprinting honours in the Qatar Prix de l’Abbaye at ParisLongchamp in October.

The Adrian Nicholls-trained filly is likely to first take in either the Group Three Qatar Prix du Petit Couvert at ParisLongchamp over five furlongs or the Arran Scottish Sprint EBF Fillies’ Stakes over five and a half at Ayr next month.

The three-year-old daughter of Camacho is already a Listed winner, having struck at Deauville this month.

It was only in April Mo Celita failed to attract a bid when landing a narrow success in selling company at Leicester, on her British and stable debut.

She then went on to win her next four races, as well as stepping up in class and being bought by David Redvers and David Howden.

“She’s in good form. She’s come out of her Deauville race very well. I’m very happy with her,” said Nicholls.

“There are a couple of races coming up – one in France she’s entered for, the Prix du Petit Couvert on Arc trials day. I won that when I was riding.

“There’s a race at Ayr at a similar time. She’ll get an entry for that. The long-term target at the moment is the Abbaye.”

Mo Celita has proved herself adaptable as well as classy, having won in conditions ranging from heavy to good to firm and over both five and six furlongs.

“You’re kind of edging towards France for that bit better ground. It’s usually on the soft side at Ayr as well, but we’re just playing it by ear.

“Mr Redvers and Mr Howden are looking to going to the Abbaye as the main aim if all goes to plan.

“It’s a dream come true. She’s looks to be still improving, so it’s onwards and upwards with her.”