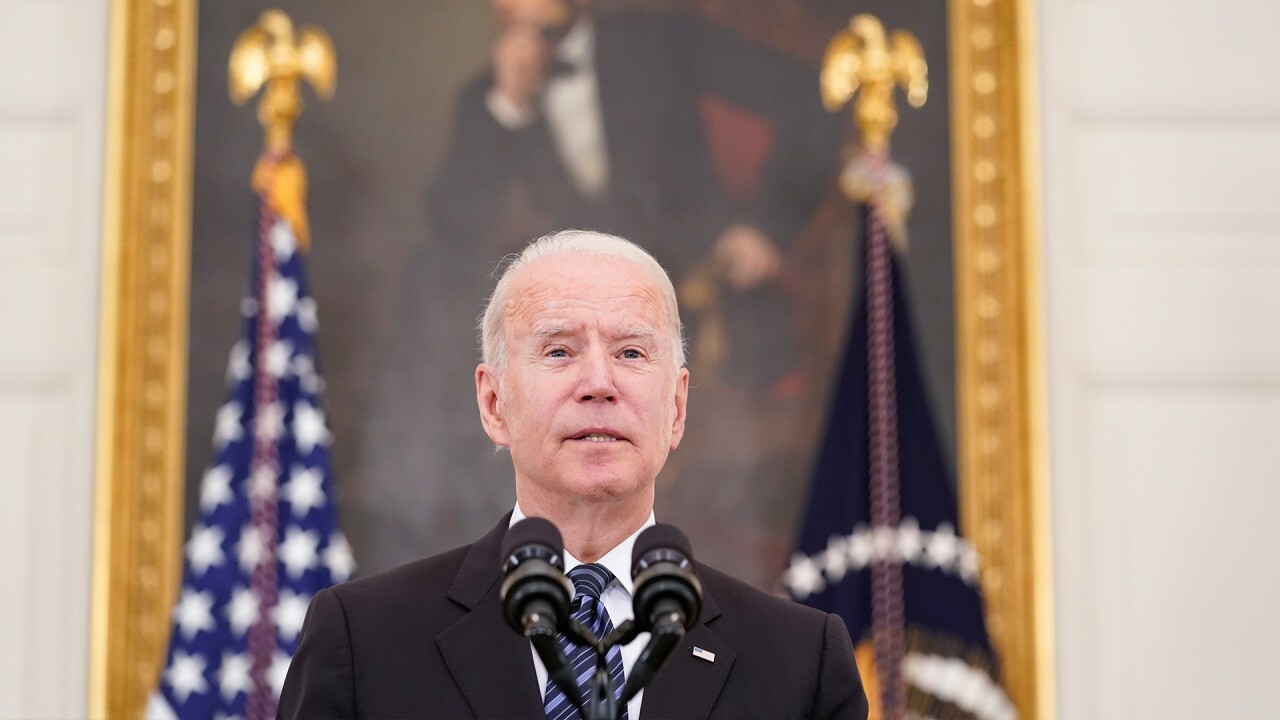 ‘The likelihood there’s going to be the Taliban overrunning everything and owning the whole country [of Afghanistan] is highly unlikely,” President Biden confidently proclaimed in July. “There’s going to be no circumstance where you see people being lifted off the roof of an embassy.”

One month later, the scenario President Biden deemed impossible has become a horrifying reality. In recent days, the world has watched panicked civilians cling to U.S. military aircraft in a desperate attempt to escape the chaos unleashed by Mr. Biden’s reckless retreat. American diplomats had to beg our enemies not to storm our embassy in Kabul. Taliban fighters have seized scores of American military vehicles, rifles, artillery, aircraft, helicopters and drones.

The Biden administration’s disastrous withdrawal from Afghanistan is a foreign-policy humiliation unlike anything our country has endured since the Iran hostage crisis.

It has embarrassed America on the world stage, caused allies to doubt our dependability, and emboldened enemies to test our resolve. Worst of all, it has dishonored the memory of the heroic Americans who helped bring terrorists to justice after 9/11, and all who served in Afghanistan over the past 20 years.