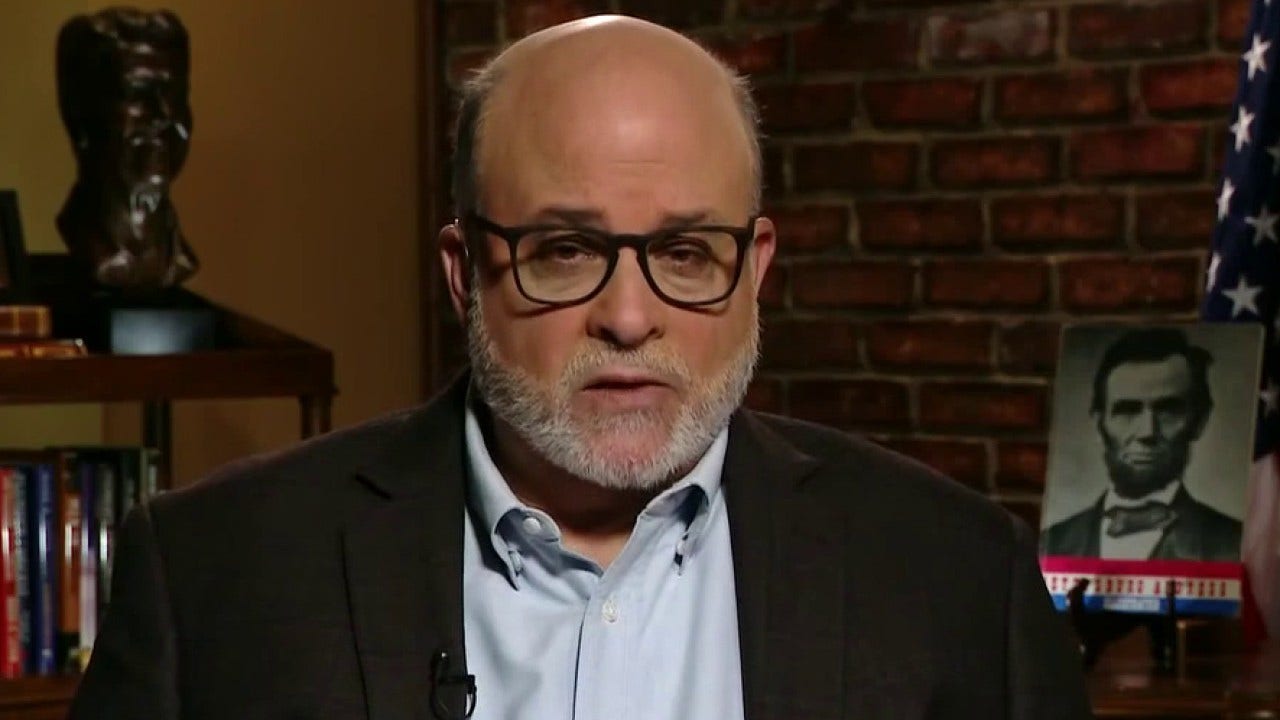 Fox News host Mark Levin warned his viewers on Sunday that “we were freer before the American Revolution” than we are today.

Levin opened his show ‘Life, Liberty, and Levin’ lamenting the state of government representation in the United States today.

“Look at representation. Do we have representation today? Have you tried to meet your member of Congress lately? It’s impossible. And if you meet your representative, what do you tell them?” Levin said. “They are passing 2700 pages of omnibus spending bills in the middle of the night. You have no idea what’s in those bills. That’s less liberty than you had when we didn’t have representation. Because what happens here is that you get to vote, but you don’t get to know anything.”

He then criticized the 19 Republican senators who voted in favor of the trillion dollar infrastructure bill.

“You look at the founders of this country. They really put their lives and their fortunes on the line. All we ask [Republicans] to do is vote the right way, and they can’t do that led by Mitch McConnell Republicans.”

Levin quoted from his new book “American Marxism” regarding recent Democrat actions to warn of a Marxist movement that seeks to destroy its opposition.

“These actions and designs, among others, are evidence of an autocratic, power-hungry, ideological movement that rejects political and traditional comity and seeks to permanently crush its opposition and emerge as the sole political and governmental power,” Levin read.

Levin warned his viewers on the Democrats’ increasingly communistic approach to promoting party loyalty over the country’s interests.

“The truth is, the interest of the Democratic party come before those of the country. And allegiance to the party is more important than fidelity to the county. It holds these characteristics in common with other autocratic and communist parties throughout the world,” he said.

Levin finally laments that Republicans have failed to act against these growing hostile forces in contrast to the original founders.

“Yes, we were freer before the American Revolution than we are today. What a disgrace,” Levin concluded.