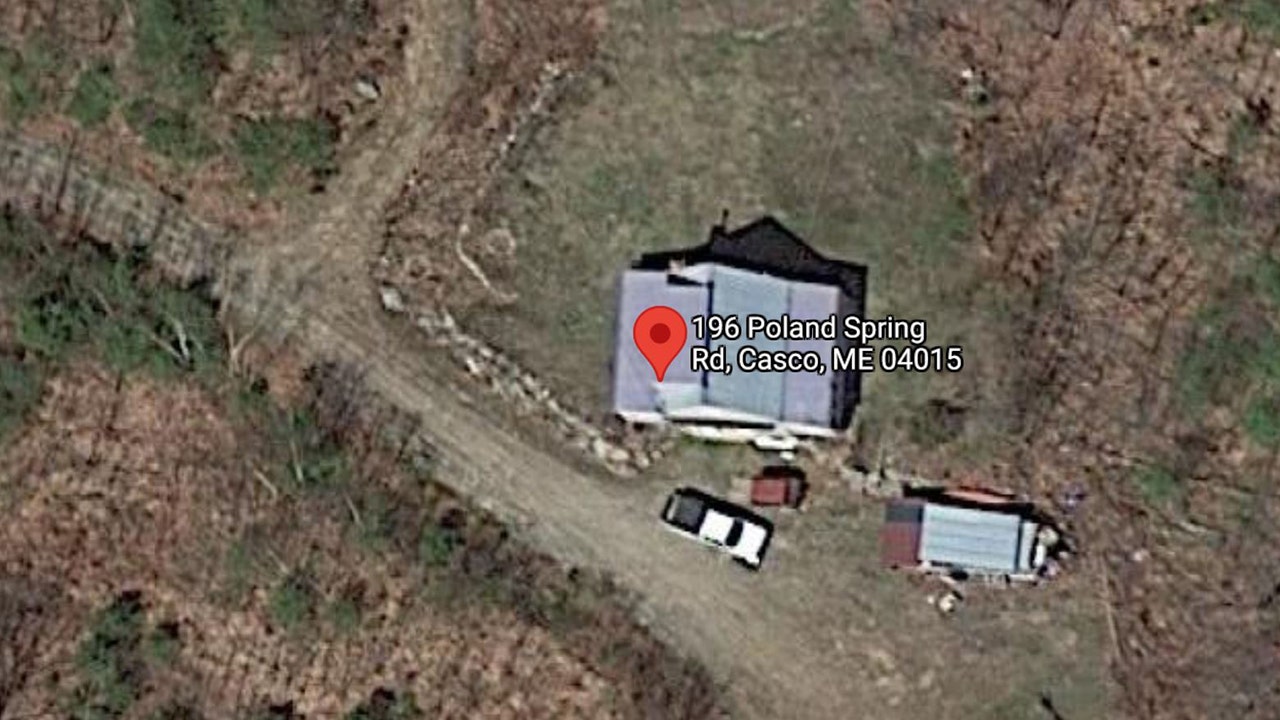 Skeletal remains found in Maine last May were identified on Friday as Denise Scott-Ramsey, a woman who had been reported missing in March, according to reports

Scott-Ramsey lived at the Casco, Maine, home next to the shed where her remains were found, along with her father who died in March from complications of the coronavirus, the Portland Press Herald reported.

Her death was being investigated by state police and the cause hasn’t been revealed.

Denise Scott-Ramsey’s remains were found in a shed next to her late father’s property, which was also her last known address.

A family member discovered Scott-Ramsey’s remains while cleaning out the home of her father, Douglas Scott, after his death, WCSH-TV of Portland, Maine, reported.

Her brother, Douglas Scott Jr., had reportedly been searching for her for months before she was found after not having heard from her in a year and a half. Others family members hadn’t heard from her in “quite a while,” Scott Jr wrote in an affidavit, according to the Press Herald.

It wasn’t immediately reported how long her remains may have been in the shed or if foul play was suspected.