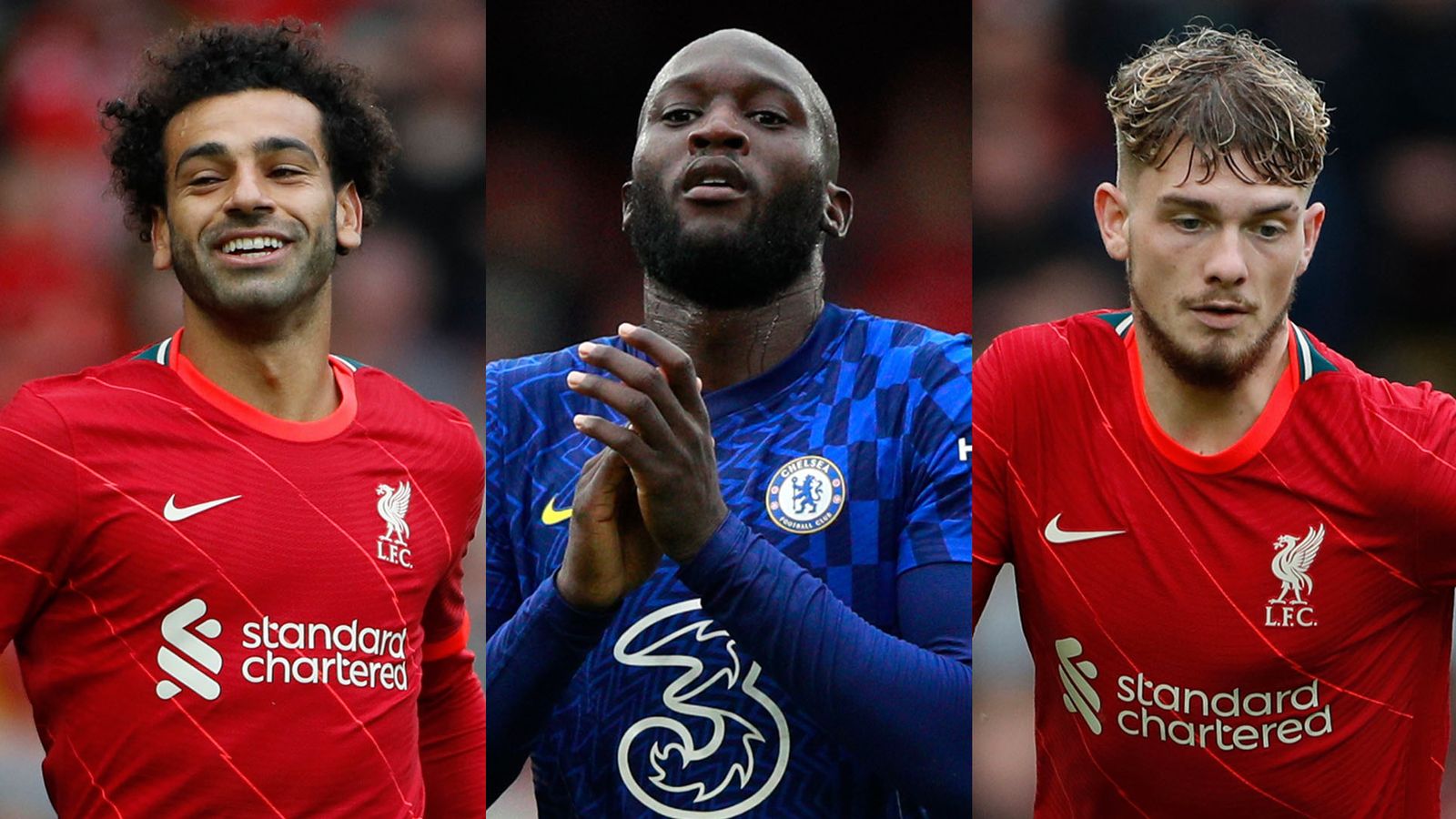 Jurgen Klopp and Thomas Tuchel’s sides go head to head at Anfield having both started the Premier League season by taking maximum points from their first two games.

Speaking on the Essential Football Podcast, Redknapp also explains why Mohamed Salah is looking “sharper than ever” and explains why youngster Harvey Elliott could save the club millions.

‘First blockbuster of the season’

“I can’t wait for this game. It feels like the biggest blockbuster of the season.

“Liverpool have had a 100 per cent start but they haven’t been tested yet.

“I can’t wait to see the individual match-ups in the game, especially Virgil van Dijk against Romelu Lukaku.

“Chelsea were exceptional against Arsenal, make no mistake about it, but Arsenal were so poor.

“We talked about it being an amazing performance by Lukaku but he just bullied the two centre-backs against him. They couldn’t handle it and I think any decent centre-forward would have done the same.

“It’s going to be totally different at the weekend against Virgil and Joel Matip and I can’t wait to see how that pans out.”

“It’s in Chelsea’s DNA to have a striker who can hold the ball up and bring people into play. It doesn’t matter who the manager has been, every manager has liked to have that focal point.

“They’ve got so many good players around him and, because they’ve won the Champions League last year, that will give them the belief that they can now win the Premier League. They will look at Lukaku as the missing piece in the jigsaw.

“They’ve got an abundance of quality and there’s not really many weaknesses in that team. They’ve got youth, they’ve got experience and Lukaku brings in undoubted goals.

“The only doubt about him is whether he’s a flat-track bully. Against the better centre-backs, does he not have that extra quality to go to the next level?

“But I believe he’s come back looking as fit as I’ve ever seen him. He was out of shape at Manchester United. Now, he looks like an incredible athlete.

“If they can keep him at that level, Tuchel knows he’s got a gem there. The midfield players around him will enjoy playing with him so much.”

‘Salah looking sharper than ever’

“With Salah, you can pretty much guarantee that he will get his goals. He’s incredible. He’s got that insatiable appetite to score goals. It’s what he wants to do and it’s in his DNA.

“Very rarely do you see a cross come in from the left and him not in there trying to get a tap-in. But he can score all types of goals and he has looked as sharp as he ever has done this season.

“Him and Mane are getting to an age where they’re looking at long-term contracts and their next moves, so they need to keep proving themselves. 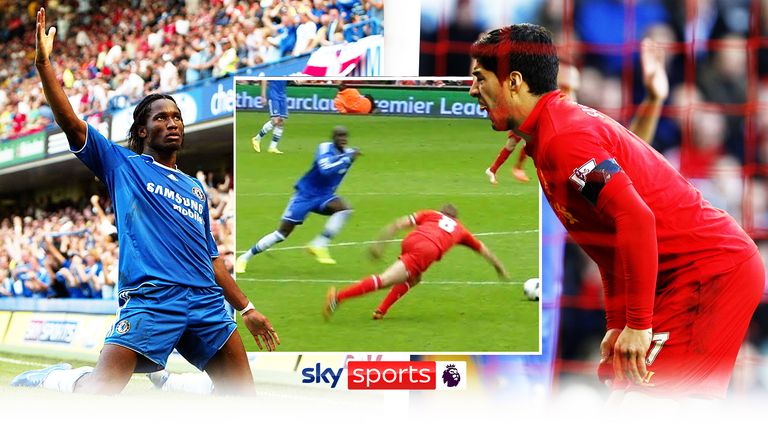 “That sounds ridiculous when you’ve got the numbers they have but I feel they’ve got so much to offer Liverpool for the next three or four years.

“They’re so good, so dedicated and the attitude is always spot on. I’m very impressed by how they’ve come back.

“With the forwards they’ve got, Liverpool can cause [Antonio] Rudiger, [Cesar] Azpilicueta, [Andreas] Christensen and whoever plays at the back problems because of the pace and versatility they have.”

“I was amazed Harvey Elliott played in the midfield three against Burnley. I thought when he played, it might be as one of the front men. Maybe if Salah, Jota or Mane weren’t playing, he would fill in in that position.

“I thought it was incredibly brave of Jurgen Klopp to play him in the game, especially in the first game of the season at Anfield, as one of the three, but it just shows you how much trust he has in this young man.

“I think the fact he went to Blackburn on loan last season was brilliant for him.

“He’s got tremendous skill and close control. He’s brave on the ball and he’s got a wand of a left foot. With a little bit more confidence and game-time, he can be anything he wants, this kid.

“It will be interesting to see if he plays this weekend against a very powerful Chelsea midfield but if he does play him, what a game for him. These are the games you dream of playing in.

“Maybe he is one of the reasons why they were happy to let Georginio Wijnaldum go. Elliott might end up saving them £50m or £60m.

“I said at the start of the year that Liverpool should go and get Youri Tielemans from Leicester but if they’ve got one already on their doorstep, he could be their man for the future.”

Essential Football Podcast: Jamie Redknapp on Liverpool vs Chelsea and Harry Kane’s golf skills! | Plus: Man Utd on the brink of a record

PART 1: It’s Virgil Van Dijk vs Romelu Lukaku at Anfield this weekend – but who will come out on top? Jamie Redknapp gives his verdict. Plus, the Sky Sports pundit reflects on Harry Kane staying at Spurs – and reveals what the striker is like on the golf course!

PART 2: Sky Sports Football journalist Charlotte Marsh takes a look at a new role for Adama Traore for a Wolves side who have managed 42 shots but 0 goals in their first two Premier League games, and we dissect Man Utd’s remarkable run of results away from home.

PART 3: We preview Leeds’ trip to Burnley and Data Editor Adam Smith names the statistically best-performing English players across Europe from the opening rounds – with several surprise names in the side!