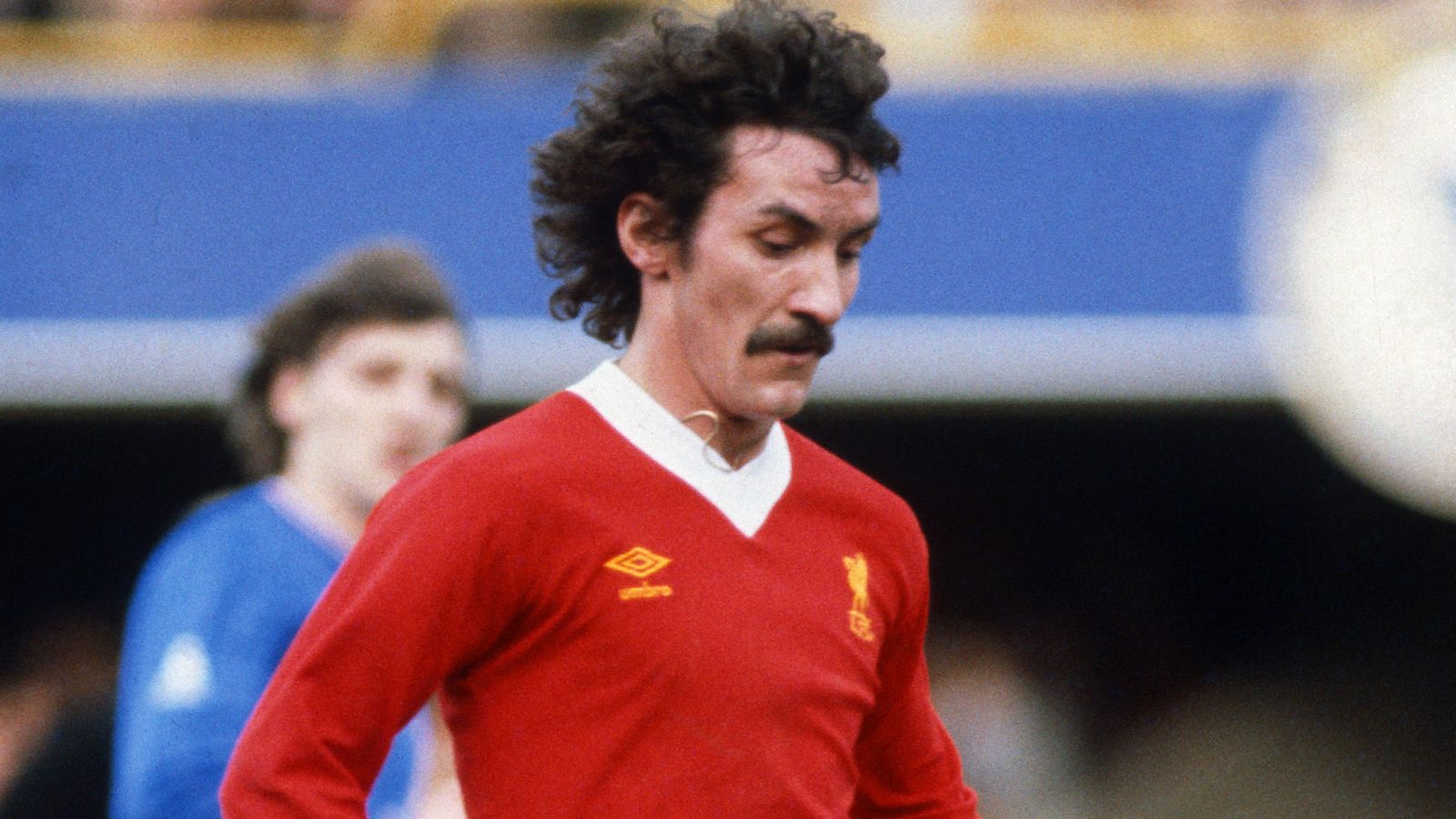 Liverpool legend Terry McDermott has confirmed he has been diagnosed with dementia.

The 69-year-old, who made 329 appearances and scored 81 goals for the club between 1974 and 1982, has announced he is in the early stages of Lewy Body dementia following hospital tests.

McDermott said: “I’ve got to get on with it and I will. It’s the way I’ve been brought up. Nothing has come to me easily. I’m not frightened of taking it on and also, as we’ve seen, there are a lot of former players in a worse state than me.

“Battling is second nature. The worst thing was, until my condition was diagnosed you don’t know what’s going on. The number of ex-players being diagnosed with dementia or Alzheimer’s is frightening.”

McDermott is considered one of the greatest midfielders in the club’s history.

He was signed by Bob Paisley from Newcastle in November 1974 and went on to lift four league titles, three European Cups, a UEFA Cup and two League Cups for Liverpool.

He was present at Anfield on Saturday for Liverpool’s Premier League fixture with Burnley and is keen to maintain his attendance at Jurgen Klopp’s side’s matches.

“I’ve been looking forward to going down to Anfield and seeing the lads, people I have known for years and having a good craic with them,” he said. “Thankfully there are games coming up regularly now which I can go to.”