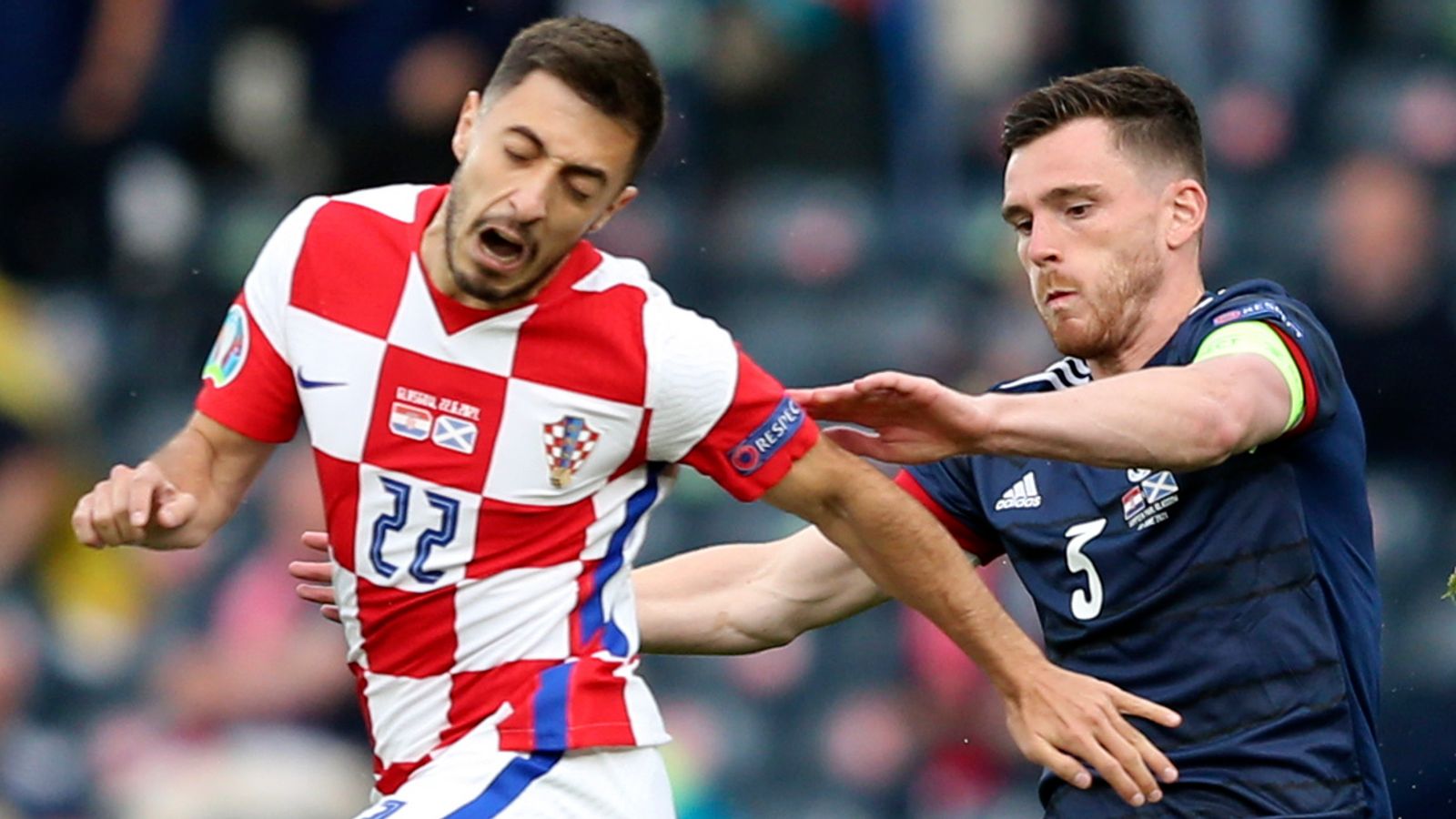 The Scottish Premiership side are confident of agreeing a deal for the Croatia international, after a final push to land Yan Couto from Manchester City came to nothing.

Sky Sports News exclusively revealed last Thursday that Couto would be a guest of honour at Parkhead to watch their Europa League qualifier, as the club tried to persuade him to join on loan.

The Brazilian remains unconvinced and is also being chased by Braga, so Celtic have now turned their attention to Juranovic – and Legia are ready to listen to their opening bid.

The Croatia international is valued at around £2.5m (€3m) and keen on a move to Glasgow to join Ange Postecoglou’s squad, who face AZ Alkmaar in the Europa League play-offs on Wednesday.

Legia were also knocked out of the Champions League qualifying by Dinamo Zagreb last week, meaning they may need to sell Juranovic to raise funds they are missing out on.