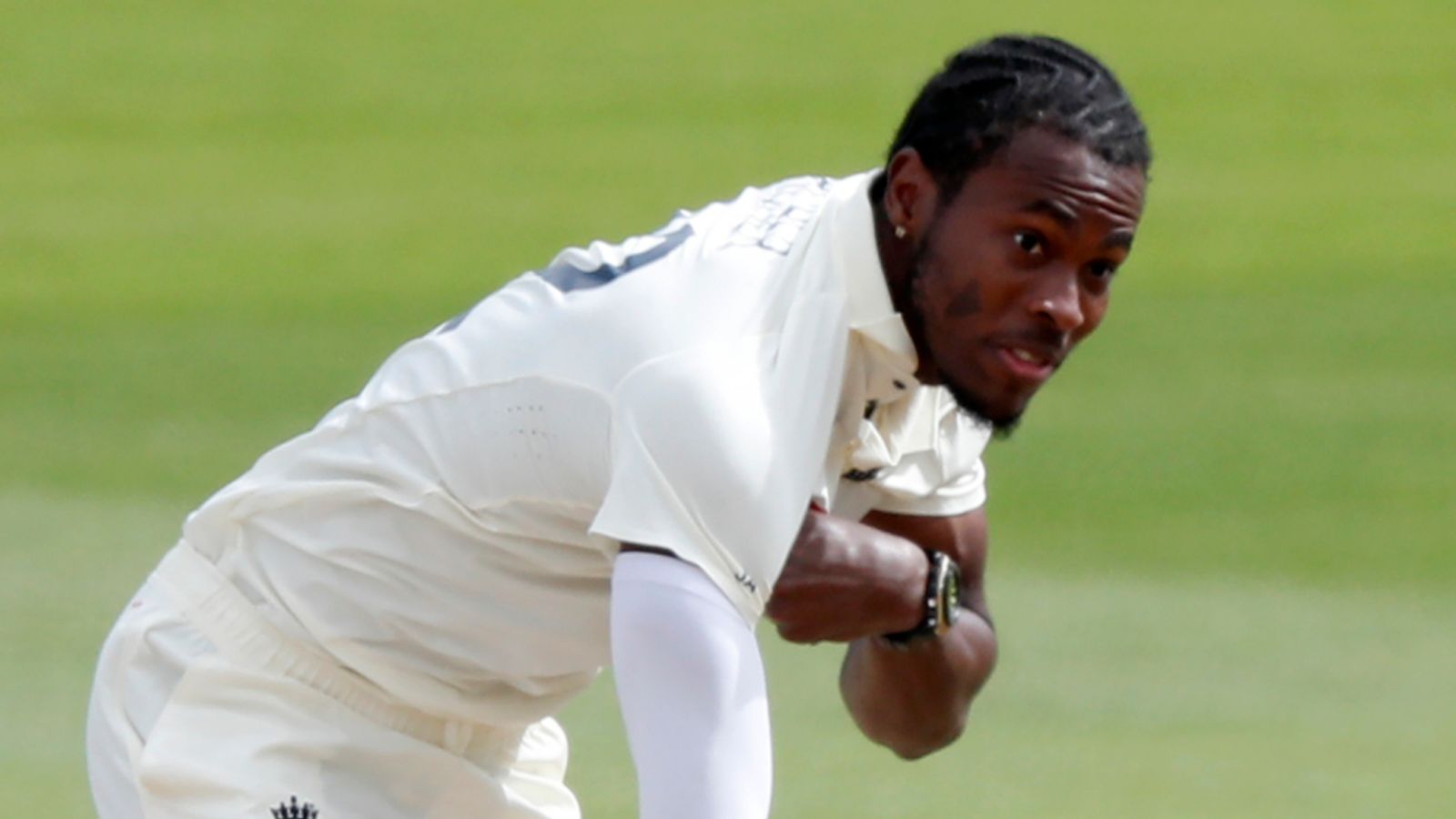 Jofra Archer was ruled out of the current Test series against India, this winter’s Ashes and the T20 World Cup after suffering a fresh stress fracture to his right elbow; the 26-year-old has targeted England’s three-Test series against West Indies in March for his return from injury

Injured England bowler Jofra Archer believes his best years of Test cricket are still ahead of him and is targeting a return on the tour of West Indies in March.

The 26-year-old was ruled out of the current Test series against India and this winter’s Ashes – as well as the T20 World Cup – after suffering a fresh stress fracture to his right elbow.

Given the nature of the injury, questions have been raised over Archer’s longevity in the longest format of the game and whether he would be able to retain the pace that has made him so effective in all formats of the game.

However, the Sussex paceman is confident he can return to full fitness and continue to produce in the five-day game.

“When I got the news that I’d be out for the rest of 2021 because I had suffered another stress fracture in my elbow, it was pretty tough to take. But I’ve always been of the view that everything happens for a reason, and the injury doesn’t change the way I look at my career,” Archer told the Daily Mail.

“I’ve said many times before that Test cricket is the most important format to me and nothing has changed in that respect. It’s frustrating to be sitting out an important series against India, as well as not being able to make the trip to Australia this winter – not to mention the Twenty20 World Cup in the UAE. 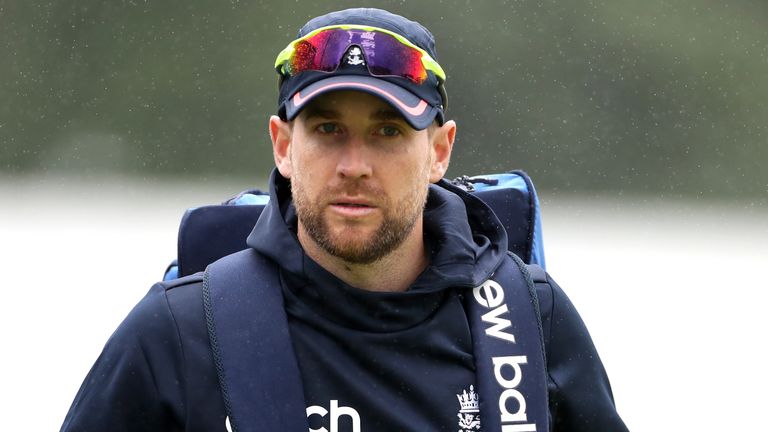 “If I do end up with another stress fracture, I may have a different view on things as regards to my future. But for the moment, I’m still only 26 and I think my best years as a Test cricketer are ahead of me.

“The reason I had an operation in May was because I wanted to sort out the problem once and for all. I don’t want this thing hanging over me. I want to be out there again, taking wickets and helping win games for England. 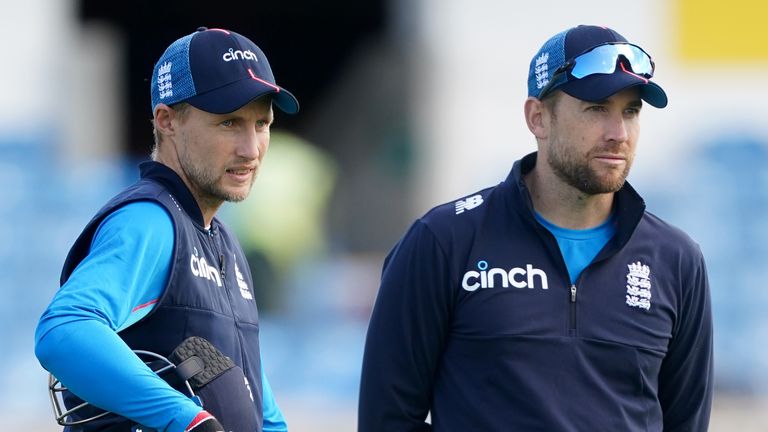 While the injury will keep him out of the three high-profile events, Archer has his eye on making the tour to the Caribbean in March.

“I’m trying to be cautious about when I make my comeback, but I guess there’s a chance I’ll be ready in time for England’s three-Test series against West Indies in the Caribbean in March,” he added.

“But I can’t make any promises, and I’ll be seeing a specialist soon about the elbow.”

Watch day one of the third Test between England and India at Headingley, live on Sky Sports Cricket from 10am on Wednesday.