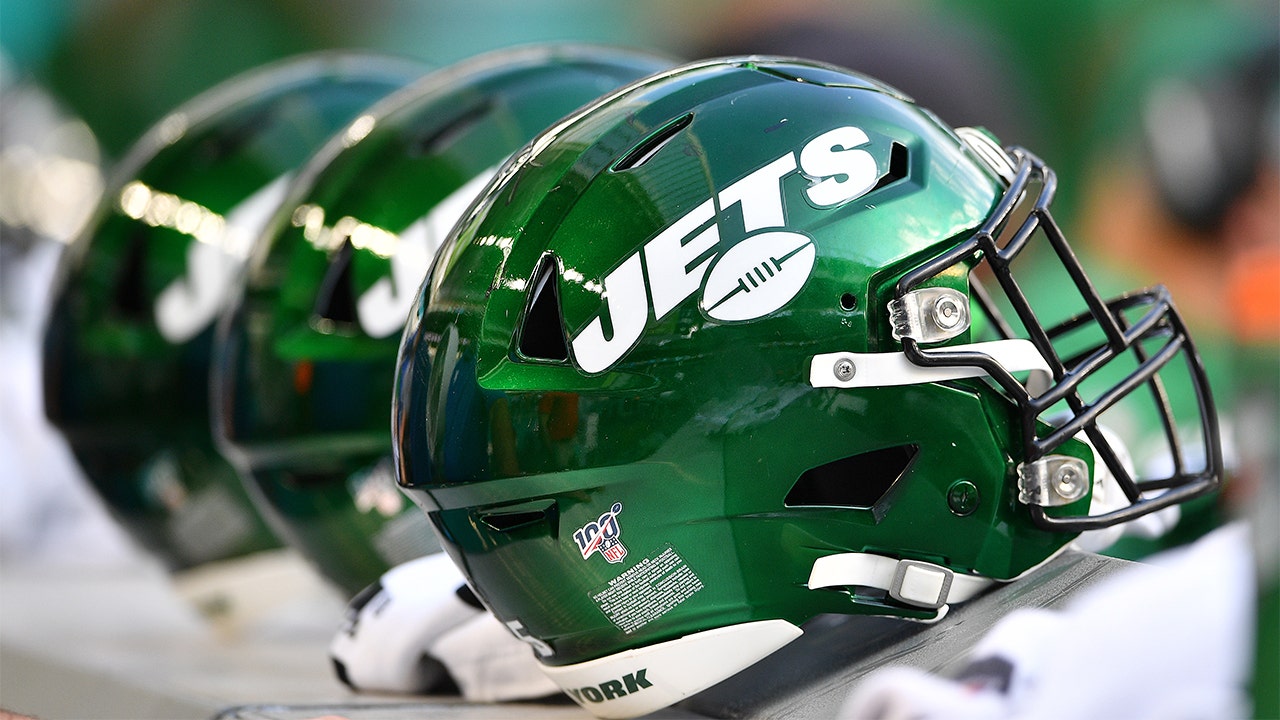 The wrong kind of hits keep on coming for the Jets’ defense.

Saleh said it’s not quite a high-ankle sprain but will be treated like one.

Davis, who will be out until about the Week 6 bye week, had limped to the sideline before getting carted to the locker room in the second quarter.

Two of the Jets’ defensive offseason splashes will now be on the sidelines for at least a major chunk of the season. Last week, defensive end Carl Lawson was ruled out for the year after tearing his Achilles. Now, Davis – who signed a free agent contract from the Lions – will be on the shelf as well.

“Jarrad has been nothing but a professional since he’s walked in here, same thing with Carl,” Saleh said. “I feel sick for them because of the amount of investment these young men have made to this game, only to have it taken all on one play.

“…We’ll figure it out. Someone will step up, and we’ll keep on moving.”

Saleh said Jamien Sherwood, a fifth-round pick from Auburn, would step in for Davis.