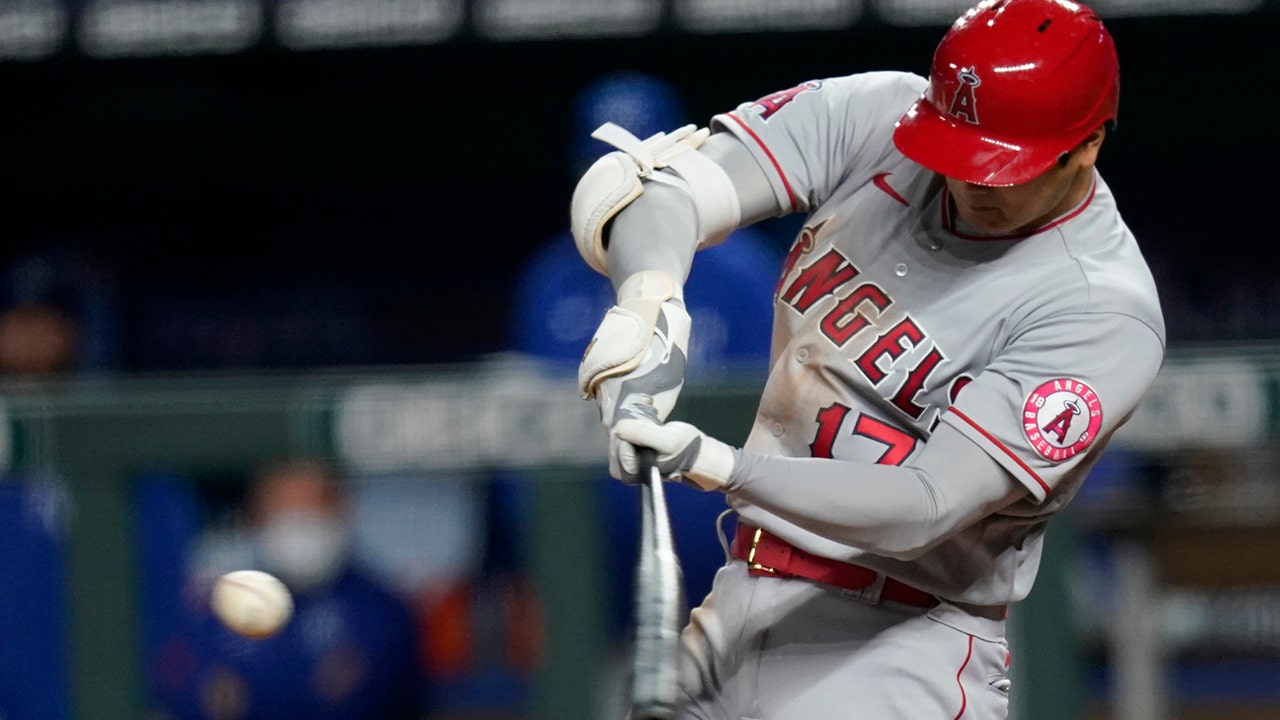 It wasn’t Jack Morris’ words that got him in trouble Tuesday night, it was the way he said them.

During a broadcast of a game between the Detroit Tigers and the Los Angeles Angels, Morris – a former Tigers pitching star who now does commentary on game broadcasts – was asked how the Tigers should handle Angels sensation Shohei Otani, a Japanese player who was about to step to the plate.

“Be very, very careful,” Morris responded, but in mock Japanese accent, live on the air, before recommending that Otani be intentionally walked.

Later, when Otani stepped to the plate again in the ninth inning, with the Angels leading 7-2 following a grand slam by Jo Adell, Morris issued an apology.

ATHLETICS’ CHRIS BASSITT HIT IN THE HEAD BY A COMEBACKER

“Well, folks, Shohei Otani is coming to the plate and it’s been brought to my attention and I sincerely apologize if I offended anybody — especially anybody in the Asian community — for what I said about pitching and being careful to Shohei Otani,” Morris said.

“I did not intend for any offensive thing and I apologize if I did. I certainly respect, and have the utmost respect, for this guy. And [I] don’t blame a pitcher for walking him.”

Ohtani, 27, a former star in Japanese baseball before joining MLB’s Angels, is a designated hitter or outfielder on days that he doesn’t pitch, making him a rarity among big-league stars.

On Tuesday night, Ohtani was the designated hitter for Los Angeles. He went 1-for-3 and walked three times while batting lead-off.

Meanwhile, Detroit star Miguel Cabrera went 0-for-2 with two walks as he remained one home run away from No. 500 for his career.

Ohtani, with a 7-1 record as a pitcher, is scheduled to take the mound Wednesday night against Detroit’s Tarik Skubal.