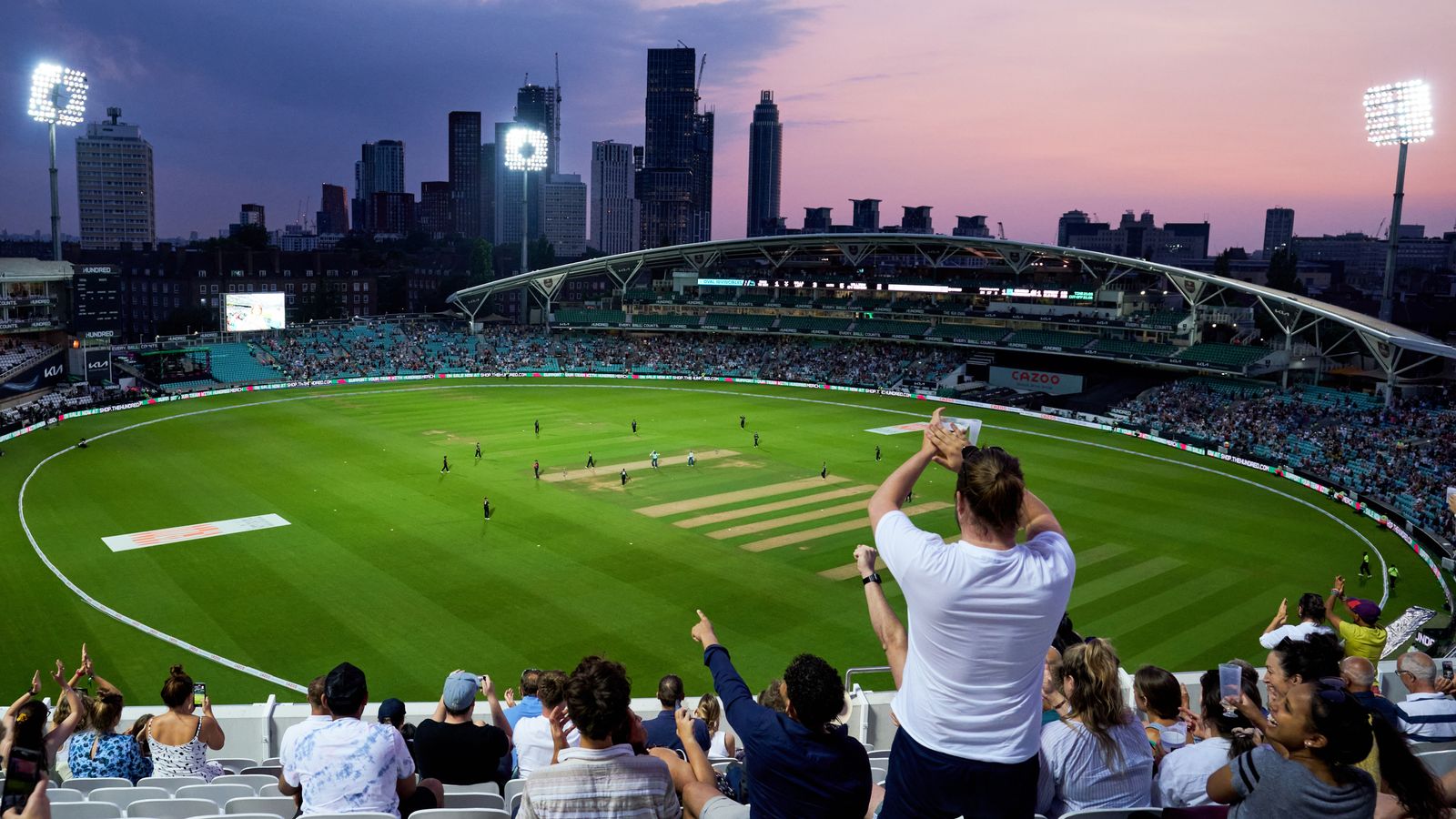 “Our sport is united behind this bid, and we see the Olympics as a part of cricket’s long-term future,” ICC chair Greg Barclay said in a statement; cricket last featured in the 1900 Olympics in Paris; the hope is a possible return would help its growth outside the Commonwealth nations

The International Cricket Council (ICC) is preparing a bid for the sport’s inclusion in the 2028 Olympic Games in Los Angeles.

Cricket last featured in the 1900 Olympics in Paris and has rarely been played in other multi-sport events, which many believe is essential for the game’s growth outside the Commonwealth nations.

“Our sport is united behind this bid, and we see the Olympics as a part of cricket’s long-term future,” ICC chair Greg Barclay said in a statement.

“We have more than a billion fans globally and almost 90 percent of them want to see cricket at the Olympics.”

92 per cent of cricket’s following is from South Asia where it is the dominant sport in India, Pakistan, Bangladesh, Sri Lanka and Afghanistan.

Barclay said including the sport in the 2028 Games would be welcomed by the 30 million cricket fans in the United States.

“We believe cricket would be a great addition to the Olympic Games, but we know it won’t be easy to secure our inclusion as there are so many other great sports out there wanting to do the same,” the New Zealander said.

“But we feel now is the time to put our best foot forward and show what a great partnership cricket and the Olympics are.”

“With so many passionate cricket fans and players already in the USA, and a huge global audience and following for the sport around the world, we believe that crickets inclusion will add great value to the Los Angeles 2028 Olympic Games…” Marathe said.