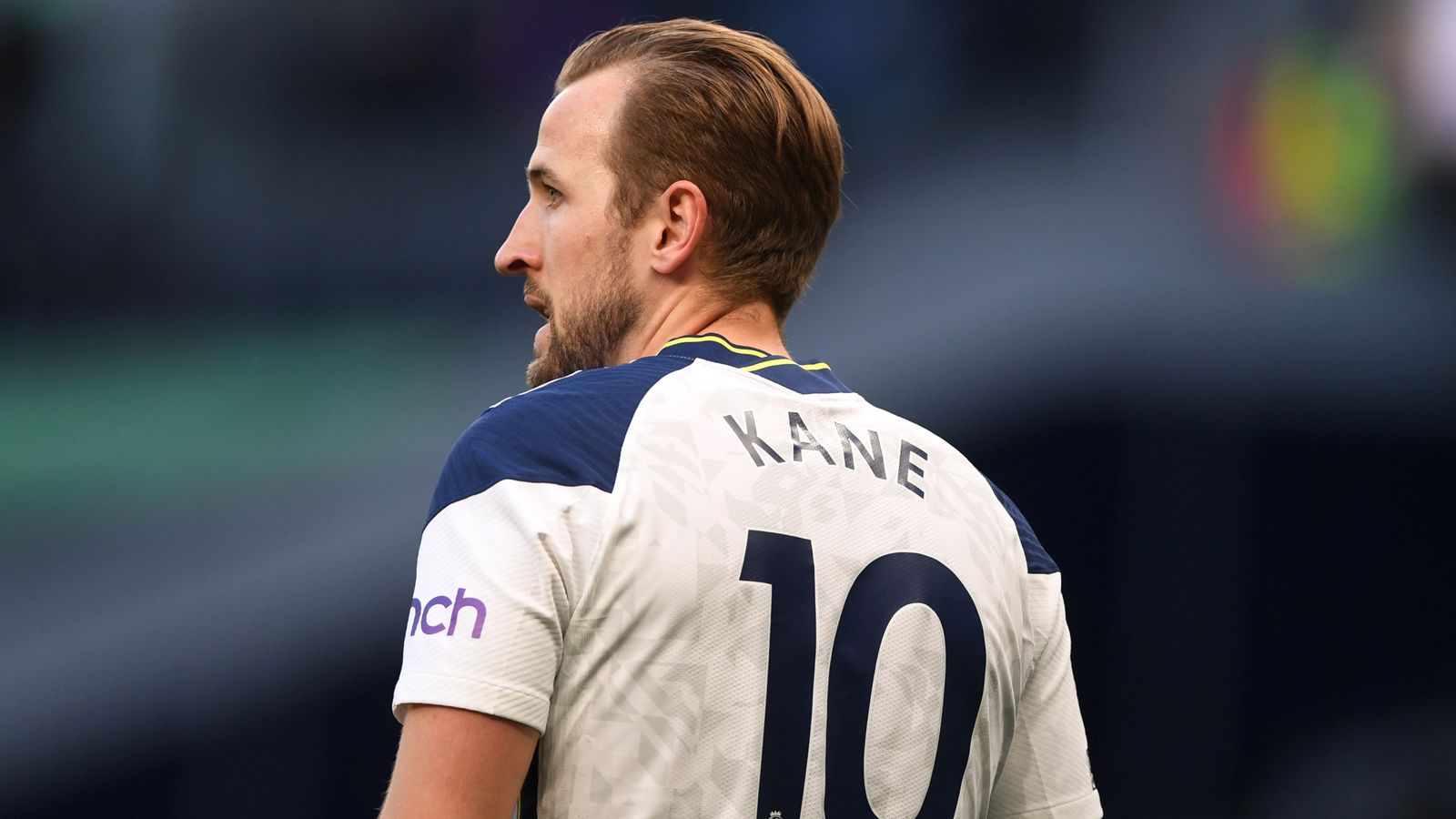 Kane returned to Hotspur Way on Saturday and is quarantining at the club’s training ground hotel, The Lodge, until Thursday.

The striker denied that he refused to turn up to training last week, insisting his Saturday return was “planned”.

Amid transfer interest from Manchester City, Nuno expects to have talks with Kane on Monday – just six days before Spurs kick-off their Premier League campaign against City, live on Sky Sports.

“Harry is with us. He has to quarantine at Spurs Lodge,” Nuno said after Spurs’ friendly win over Arsenal.

“He’s training, he already had his first day with the sports scientists. He’s with us, it’s good.

“We expect to integrate Harry when he follows all the protocols we have to apply. We have to be very strict with the process of quarantine and not take any chances because everyone has learned the pandemic is still there, so we have to be very careful.

City signed Jack Grealish for a British record £100m last week, and they maintain an interest Kane having made an opening offer of the same amount at the end of June, which was rejected.

On Friday, City boss Pep Guardiola said it is up to Tottenham, who do not want to sell their star player, to negotiate with them over Kane.

“He (Kane) is a player for Tottenham Hotspur and if Tottenham don’t want to negotiate, it is finished,” said Guardiola.

“I think Man City and many clubs in the world want to try to sign him, we are not an exception, but it depends on Tottenham.

“It is different to Jack. He had the release [clause] and Jack is different. Harry is exceptional and we are interested in him but if Tottenham don’t want to negotiate, nothing more to say.”

Kane, valued at upwards of £120m, reiterated his desire to leave earlier this summer in search of major trophies and believes he has a gentleman’s agreement with chairman Daniel Levy to depart Spurs in this transfer window.

In May, Levy said that he will act in the interests of the club concerning Kane’s future and hinted a deal could be difficult to do for the forward who has three years remaining on his current contract.