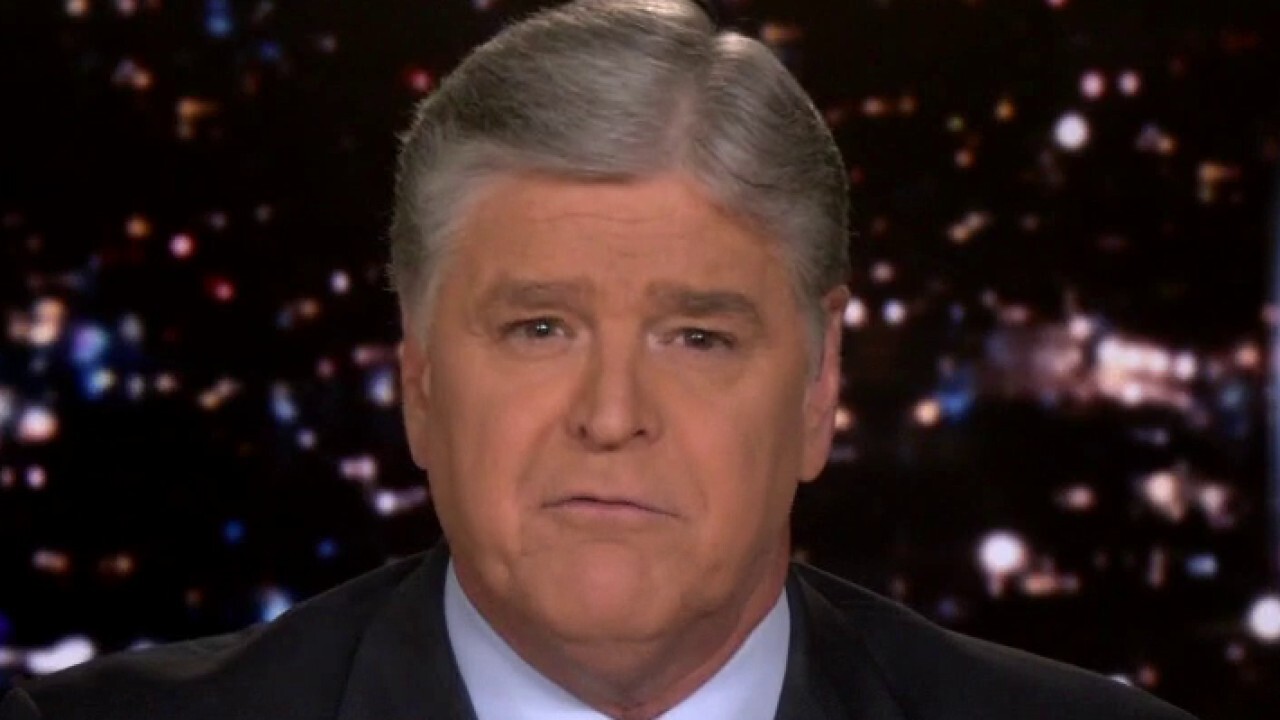 He went on to call out the hypocrisy in the New York City mayor’s statements regarding the mandate, where de Blasio claimed New Yorkers may risk losing their freedoms while subsequently taking away freedoms by imposing vaccination requirements.

“[de Blasio] says you’re going to risk losing your freedom. Well, that’s kind of strange because his measure takes away everybody’s freedom,” Hannity argued. “And by the way, ‘comrade’ de Blasio, our rights actually come from God, the creator of everything, not from you, ‘comrade’ Bill de Blasio. But apparently, Bill thinks he knows best. He’s a New York politician and a failure at that after all.”

SEAN HANNITY: MASK MANDATES ARE COMING BACK, UNLESS YOU’RE A PROMINENT DEMOCRAT

“It’s not just him,” he said. “At Biden’s request, now, Democrats across the country, they’re eagerly implementing new mask mandates. What happened? If you get facts, life goes back to normal. They’re now mandating vaccine requirements and vaccine passports, social distancing even for kids in school, restrictions on all businesses.”

“And get this,” he continued. “Yesterday, we had this genius that runs the NIH, their director, actually encouraging parents at home that have children that you must put your masks on at home inside your house. OK, we are now dealing with lunatics. These are the same people that said if you got the vaccine, life goes back to normal. Are you going to believe them now? Because they lied to us. Because that never happened. And clearly, they don’t believe in something called freedom.”

Hannity opined on the crisis at the U.S. southern border, calling it the “biggest super spreader event” and contending that the “fake news” media refuses to cover it.

“At the same time, they’re not going to say a word about the biggest super spreader event that has been ongoing since January 20th right at our own southern border, the Biden super spreader,” he said. “The state of disaster has now been declared in McAllen, Texas. Why? Because 7000 COVID-positive illegal immigrants were released into that one city alone, including 1500 just this past week … But if you turn on fake news, CNN or MSDNC or ABC, NBC, CBS or read The New York Times and Washington Post, you’re not going to hear anything about this massive super spreader event.”

Hannity also provided Biden with some advice, arguing that if the White House is “actually concerned with COVID” they should “close the border.”

“If the Biden administration’s actually concerned with the spread of COVID, close the border, Joe. Close the border!” he exclaimed. “That’s the biggest super spreader you’re responsible for the biggest super spreader event in the entire history of the covid pandemic in this country that would prevent thousands of unvaccinated illegal immigrants that you’re processing every day by not literally enforcing the laws of the land from pouring across our borders illegally. That would stop those infected with COVID-19 from getting into the country likely infecting American citizens that you keep giving conflicting messages.”