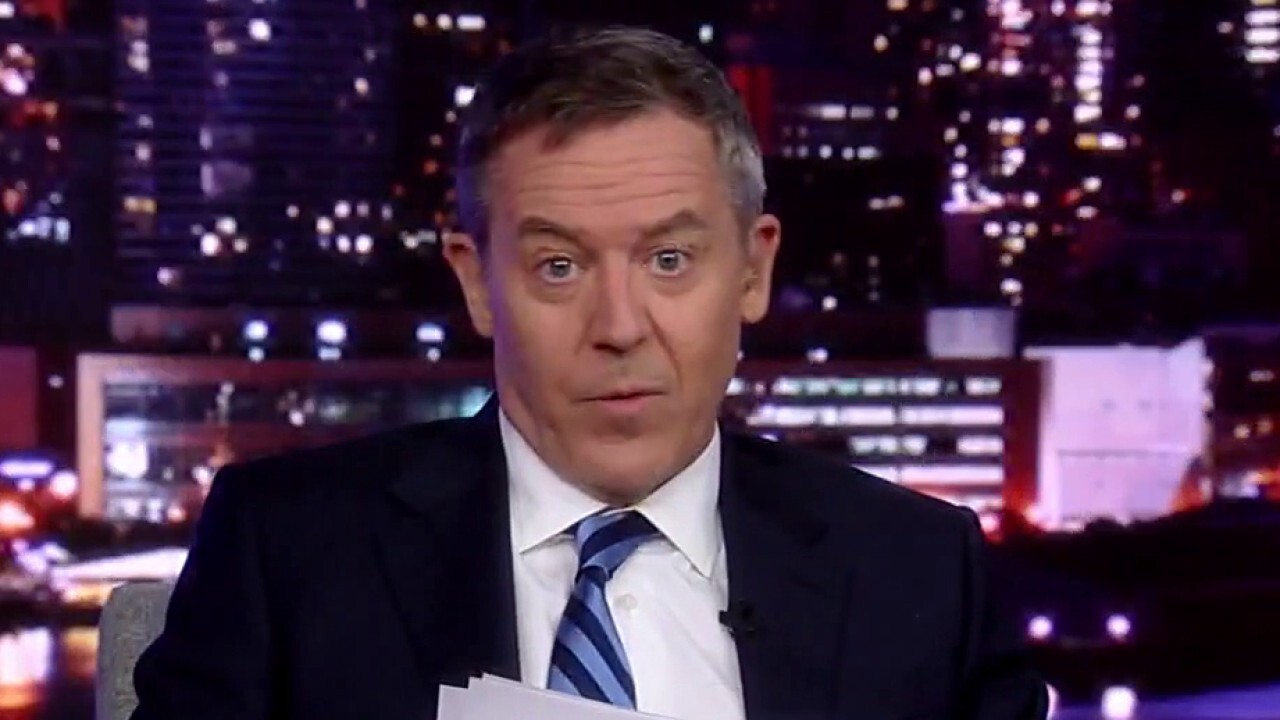 Isaac Newton once said that for every action, there’s an equal and opposite reaction. Meaning, much like my nightly massage therapists, forces always come in pairs. And in this case, it’s fear and a response to fear.

Firearm sales have soared during this crime wave, creating an ammunition shortage. Of course not among the gangs of Chicago and New York City. But the bullet shortage is so bad gangbangers have agreed to limit their shootings to bystanders who aren’t vaccinated.

As firearm sales jumped by over 20 million last year – with over 8 million new purchasers — the ammo started running out. And now firearm instructors are so short on ammo – so they’re canceling their courses, which sucks for new shooters like me.

The run on guns is a direct response to a legitimate fear. It’s no different than the sales increase in plywood during and after the riots. But oddly the fear isn’t stoked by the media hysteria – which is usually the case.

They’ll get you worked up over an imaginary crisis, like sharks… Fried eggs… Sharks frying eggs.

But growing violent crime? Crickets. Instead, it’s the media’s denial that fuels the gun mania. The media is no different than hunter Biden saying “what drug problem?”

But, turn on the local news, and it’s all there. A woman gets sucker-punched on the street. Ten people shot over a weekend in a big city. Another woman dies after a brutal mugging. Every day it’s a new story that adds to the chilling statistics.

Meanwhile, the national news runs from the story like a female staffer running from Andrew Cuomo. And that creepy denial creates more suspicion – like these crime waves are somehow acceptable – because it’s fine with the ruling class and their well-armed security.

Not a lot of street crime at a party in Martha’s Vineyard. But if Martha owned a convenience store in Baltimore, she’s out of luck. And yet, the media tells you, you’re nuts to think violence is happening. Even when you see it with your own eyes. And that has people like me buying guns for protection.

Can you imagine? I can’t go on certain carnival rides but me buying a tactical shotgun is a snap. I love this country! And the media makes sure this trend won’t stop.

The gun store shelves are as empty as Kat’s medicine cabinet after a long weekend. And for once, the media can’t blame right-wing media, or the NRA, or even Trump. Like the blood of a gunshot victim, it’s on them.

The media’s mocking denial of crime statistics, the cheering of police defunding, while dismissing the threat to small business owners – often minorities – is fueling this rise, including among law-abiding women and minorities—they’re buying the guns. Finally diversity as a tool for good. It’s about time.

It’s Gutfeld’s rule number 33: buying a gun is a gateway drug to leaving leftism. Gun ownership leads to immediate wisdom – like the time you saw what damage FICA did to your first paycheck.

Meanwhile the media and the Dems will drive gun purchases up even more. Smith and Wesson should be sending a Whitman sampler to CNN.

Instead of focusing on the bad guys – they will use the vague phrase “gun violence,” to nationalize the issue while calling crime a “local issue.” It’s incompatible and malicious. It’s an epidemic, they’ll say — lumping all gun owners and illegal gun owners into the same group.

But when is the last time you saw a gangbanger with a ten-point buck tied to the roof of their Escalade? It’s like saying drinking a glass of water is harmful since other people are drowning in the ocean. The common denominator is water, but it’s idiotic.

So rather than focus on the criminal, they shall focus on the law-abiding. Which is like remaking “Jaws” with swimmers as the bad guys. Why do that? Cuz it’s easier.

Law-abiding people actually will abide by the laws that are made. Criminals they won’t, they’re criminals. So today’s lawmakers just make it easier for themselves by making shoplifting, retail theft, car chases, and assault unworthy of arrest. It’s all part of a greater mission – to remake society into something new. By destroying it first.

And what does that do? Well, Newton also said, “What goes up, must go down.” The more the Dems and media try to reduce your security, it’s up to the rest of us to enhance it.

This article is adapted from Greg Gutfeld’s opening monologue on the August 3, 2021 edition of “Gutfeld!”