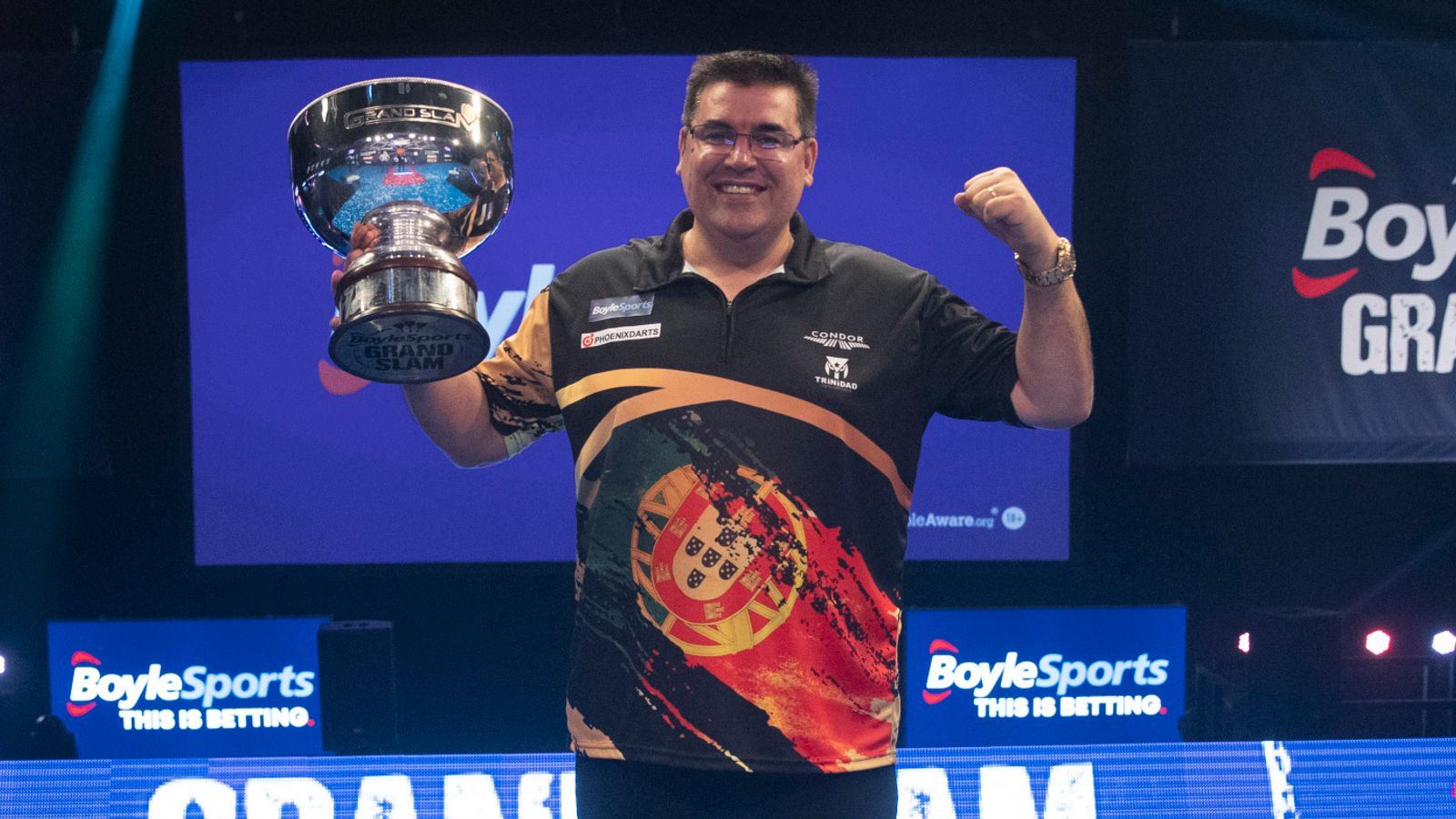 BDO has been represented every year since the tournament’s inception in 2007, but the continued Women’s Series alongside the PDC’s feeder Development and Challenge tours will complete the field.

The PDC has confirmed players from its Challenge and Development Tours will be awarded spots at the Grand Slam of Darts this year with no BDO representation for the first time in the tournament’s history.

The tournament has been synonymous with players from the rival BDO ever since the tournament’s inception in 2007.

However, with the organisation dissolved in 2020, this year will be the first time there will be no representative after 14 years of cross-codes competition.

Last year, when the tournament was held behind closed doors in Coventry, the BDO’s male and female world champions – Wayne Warren and Mikuru Suzuki – were invited to be part of the field.

However with no BDO World Championship held in 2020, the PDC has instead turned to its own ranks to fill the 32-player line-up with some of the brightest talent as Jose De Sousa defends the title he won at the Ricoh Arena,

It has already been confirmed that two female spots up for grabs at the second and third Women’s Series events respectively while world youth champion Bradley Brooks and runner-up Joe Davis are already assured of a Grand Slam debut.

The final two spots will go to the winners of the PDC’s youth circuit as those finishing top of the UK and European Development Tour Orders of Merit will also secure a place in the field.

Finalists from the PDC’s televised events over a 12-month period will qualify for up to 16 places in the Grand Slam, with ten of those spots already occupied with four tournaments remaining.

Reigning champion De Sousa, world champion and two-time Grand Slam winner Gerwyn Price headline those already assured of a spot for the event which gets underway at the Aldersley Leisure Village on November 13. 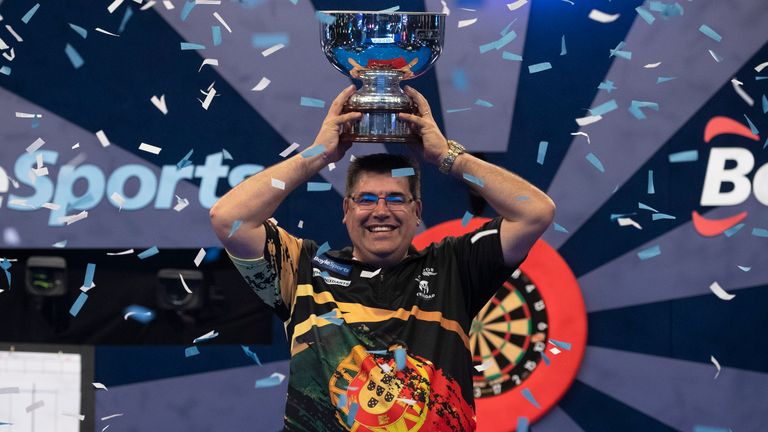 Jose De Sousa took out 158 to win the Grand Slam of Darts.

Jose De Sousa took out 158 to win the Grand Slam of Darts.

The World Cup of Darts, World Grand Prix, European Championship and World Series of Darts Finals remain as televised events for players to qualify for the Grand Slam.

Should the 16 places not be filled from the televised events, winners from the PDC’s 2021 European Tour and then Players Championship events could secure their spots in the Grand Slam.

A last chance to qualify will come when the final eight places are up for grabs at the traditional PDC Tour Card Holder Qualifier, which will be held on November 5, as all of those players on the Tour who had not qualified are given a chance to win a place at the event.

Darts is back on your Sky Sports screens in September when the World Cup of Darts takes place in Germany, all four days of action will be live – coverage begins on Thursday September 9