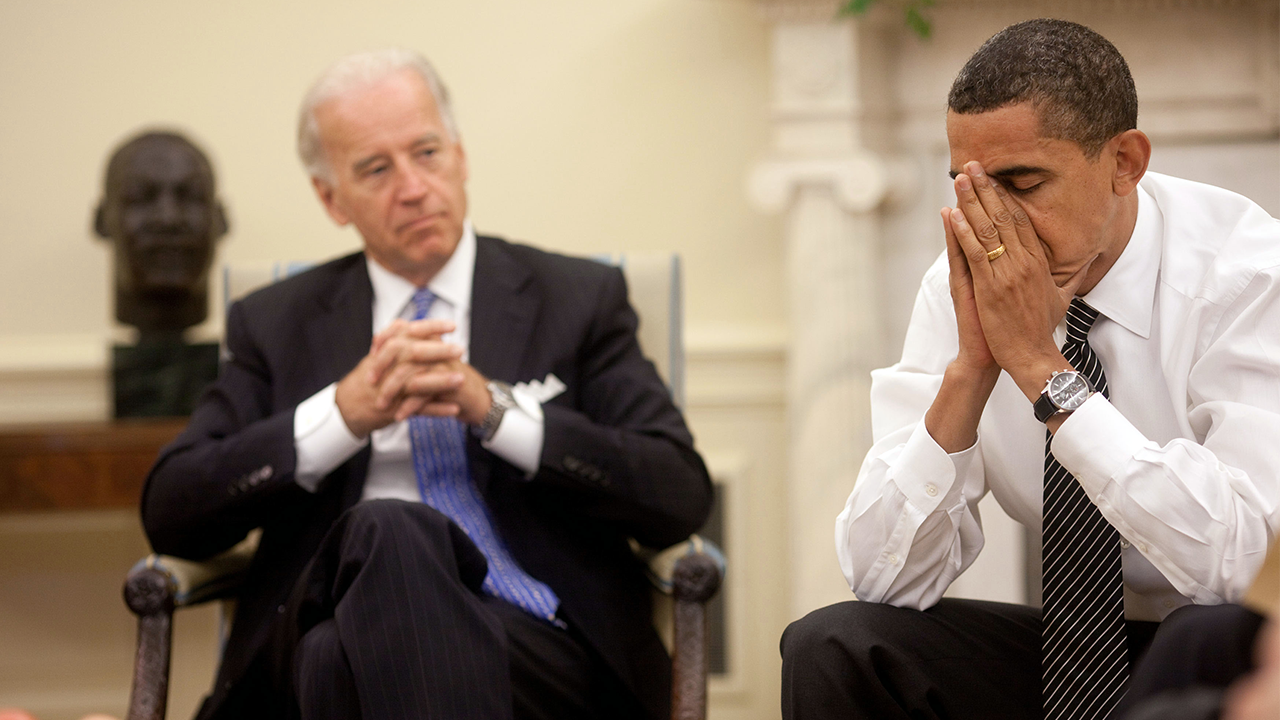 “Joe Biden is to blame for the botched Afghanistan withdrawal,” the RNC’s research arm tweeted Friday. “Don’t take it from us, take it from Obama-Biden administration officials.”

BIDEN PRESIDENCY TEETERING AMID CALLS TO RESIGN, POTENTIAL INVESTIGATIONS OVER US DEATHS IN AFGHANISTAN

“This Afghan government was going to collapse rapidly because of the way in which we got out,” Obama Homeland Security Secretary Jeh Johnson said in a CBS interview highlighted in the video.

“I think of John Kennedy and the Bay of Pigs,” Obama-era CIA director Leon Panetta said in a CNN interview. “It unfolded quickly, and the president thought everything would be fine and that was not the case.”

The ad also highlighted comparisons by former CIA director John Brennan and other high-ranking Obama officials of the fall of Afghanistan to the Dunkirk evacuation and the fall of Saigon.

The RNC ad comes as the clock ticks down toward the Aug. 31 troop withdrawal deadline and the Taliban consolidates power in the region.

The Afghan capital of Kabul was rocked by a suicide attack on Thursday that killed at least 13 service members and more than 90 Afghan civilians.

Houston Keene is a reporter for Fox News Digital. You can find him on Twitter at @HoustonKeene.