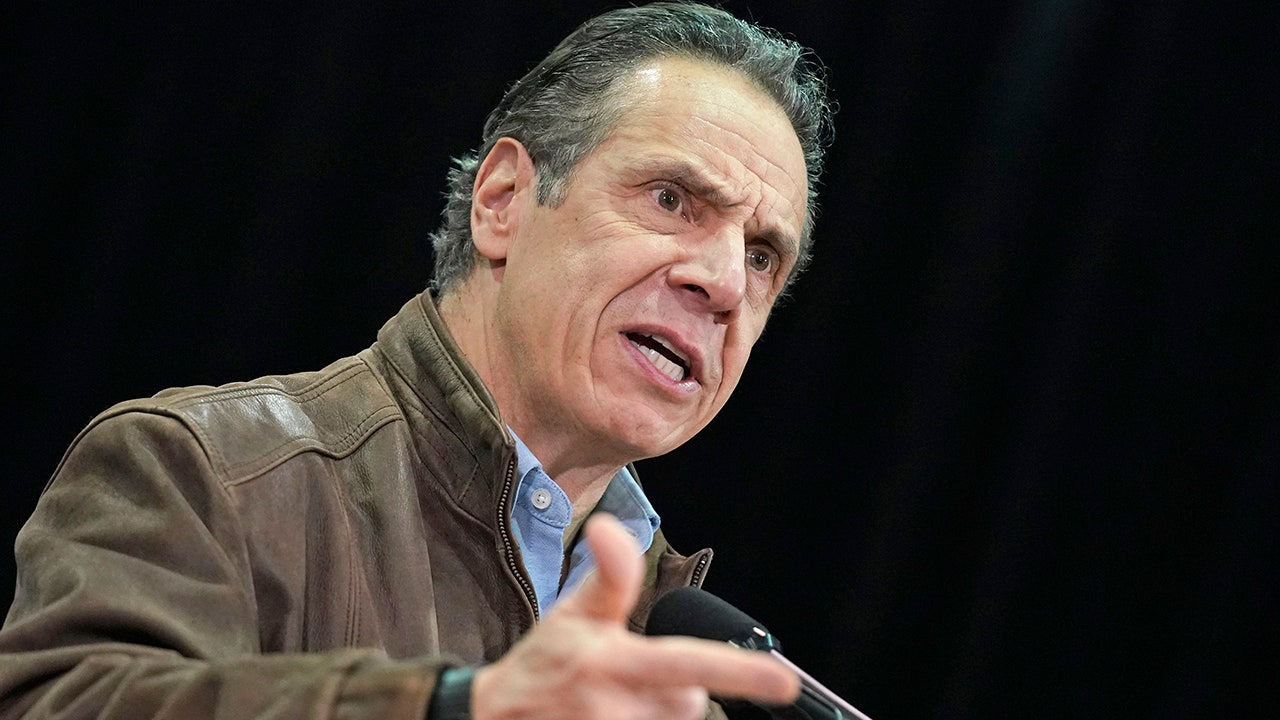 A former federal prosecutor revealed in a new report that she believes New York Gov. Andrew Cuomo tried to hinder her efforts to lead an investigation of New York state government corruption that he himself picked her for because she was digging into his political allies.

Danya Perry told the New Yorker’s Ronan Farrow that when she was chief of investigations for the Moreland Commission in 2014, Cuomo and his aides used the same tactics demonstrated in his response to recent scandals in attempting to thwart her investigation.

“Every single thing I’ve seen in the past couple of months was foreshadowed,” Perry said.

“He obstructed, he lied, he bullied, he threatened,” she explained. “It’s an M.O., and all of the different components of it — he tried them on for size with Moreland.”

Those alleged methods, the report said, included Cuomo personally telling Perry to back off from pursuing criminal cases and even calling the White House complaining about then-U.S. Attorney for the Southern District of New York Preet Bharara, who was pushing for continued investigations after Cuomo shut down the commission.

The Moreland Commission’s goal was to root out corruption in state government and political campaigns, but according to Perry, Cuomo tried to make sure it did not get too close to him or his circle.

“He did not want an investigation into his own dark-money contributions,” she said. Perry claimed that “[n]o one benefitted from that more than he did. We weren’t allowed to look at that.”

At one point, the commission hired the private investigation company K2 Intelligence to look into political donations and possible improper special interest contributions.

Regina Calcaterra, the commission’s executive director, canceled the firm’s contract after several months. She claimed to the New Yorker that it was because of concerns over their performance and the bidding process. Staffers, however, told Farrow that they believed Calcaterra was reporting back to Cuomo’s office, and Perry said that the firm was cut loose at a time when they were “spitting out some great avenues for investigation.”

“The short version is that Cuomo kind of shut it down when the investigation was kind of pointing toward a lot of his cronies in the real-estate world—getting a little too close to home,” the former employee told the New Yorker.

Perry recalled how Cuomo reacted as she had made progress in her work, including issuing subpoenas and moving closer toward criminal referrals, which she had been told she would be able to do. She said a Cuomo lawyer told her the governor would “scorch the ends of the earth to destroy me” if she did not stop.

Cuomo himself also told Perry to pull back during a meeting. She recalled him telling her that the subpoenas were “distracting” and that the commission should not lead to criminal cases.

“He said it was not our purpose, as there were already ‘nine thousand prosecutors’ looking at corruption,” Perry said, adding, “I had always been told and believed that, if we found criminal conduct, we would be referring it and not sweeping it under the rug.”

One particular avenue that Perry was exploring had to do with the New York Joint Commission on Public Ethics, which Cuomo had established in 2011. She told the New Yorker that Cuomo’s office was angry when she ignored its demand not to issue subpoenas related to the agency and that “there was a huge fight over it” between her and Calcaterra. Calcaterra told the New Yorker in a statement that she was in “full support” of issuing a subpoena to the ethics organization “regardless of the Governor’s Office’s views.”

Current U.S. Rep. Kathleen Rice, D-N.Y., was a co-chair of the commission and Nassau County District Attorney at the time. She too recalled facing pressure from Cuomo after she supported Perry.

“The threats were almost from the very beginning, and I’ll never forget the call. He said, ‘I want you to step down,’” Rice said. “Because I always sided with Danya. And I said no.”

Another official who said she resisted Cuomo’s attempts to exert influence is Valerie Jarrett, who was a senior adviser to then-President Obama when Cuomo called the White House in 2014. At this point, the Moreland Commission had been shut down, but Bharara was continuing to investigate.

“This guy’s out of control,” Jarrett said Cuomo told her on the phone. She said she did not allow the conversation to go on much longer.

“As soon as he started talking, and I figured out what he was talking about, I shut down the conversation,” she told the New Yorker.

A former prosecutor with Bharara’s office told the publication that calling the White House to influence an investigation is “highly inappropriate and potentially illegal.”

Cuomo attorney Elkan Abramowitz pushed back, arguing that “[i]f Bharara Bharara thought this was obstruction of justice, he would have said so at the time.”

In a series of media appearances, Kim alleged that Cuomo threatened to “destroy” him unless he walked back remarks to the New York Post in which he said the administration was “trying to dodge having any incriminating evidence.”

While an aide to Cuomo denied that the governor said such a thing, New York City Mayor Bill de Blasio stated that this sort of behavior is typical of Cuomo.

“It’s a sad thing to say, but that’s classic Andrew Cuomo,” de Blasio told MSNBC in February. “A lot of people in New York state have received those phone calls. The bullying is nothing new.”

The New Yorker’s report comes as a state police investigators’ union is calling for the supervision of the governor’s detail to be pulled from Cuomo and returned to the Division of State Police after a female state trooper accused the governor of sexual harassment.

“This situation clearly demonstrates that the governor’s control of all aspects of who serves on his protective detail leads to opportunities for impropriety,” the New York State Police Investigators Association said in a statement published by the Albany Times-Union. The newspaper said the union also called for Cuomo to resign.