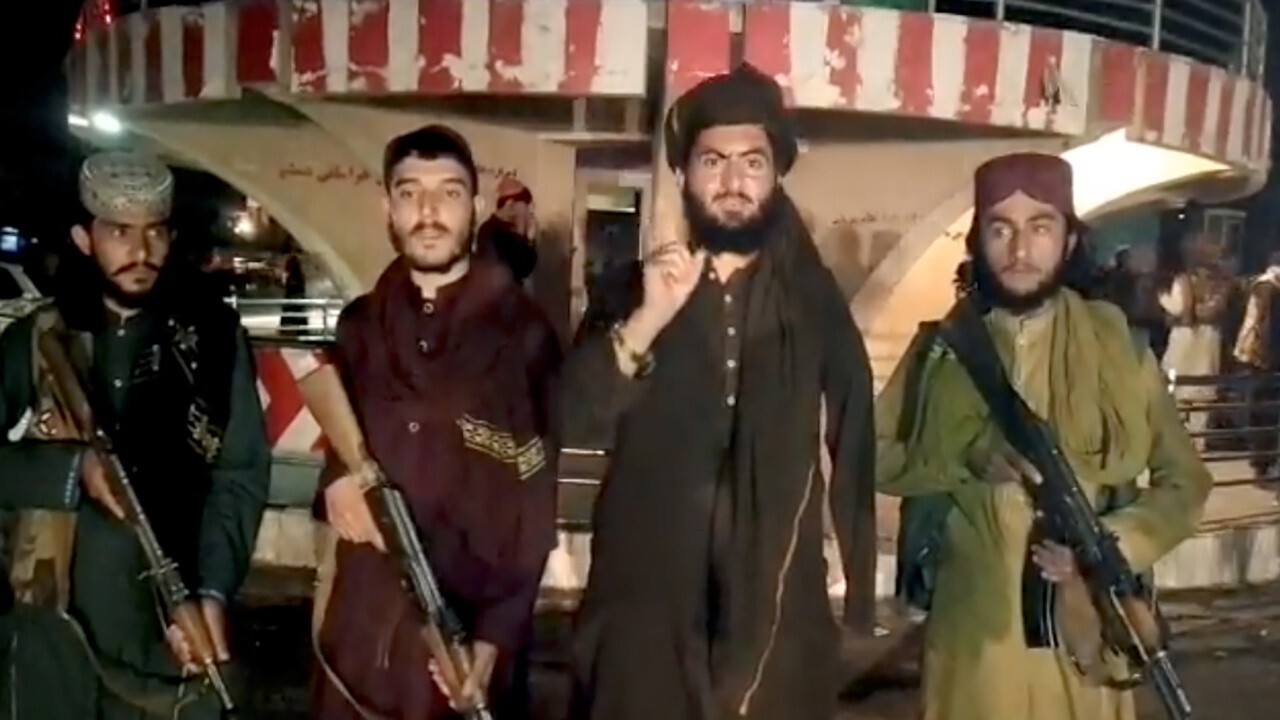 “The scary part for me: They’re back,” Crocker — who notably served as ambassador to Afghanistan under the younger George Bush as well as Obama – said of Al Qaeda.

“It’s a very sad and disturbing time for all Americans; everyone to be looking at the scenes, particularly yesterday and the day before at Kabul airport — to see that all that was done and attempted in Afghanistan is being brushed away,” he told Martha MacCallum on “The Story.”

Crocker said the Afghan mission was much different than that of the War in Iraq:

“We were in Afghanistan for one reason for 20 years to ensure that never again would its soil be used to attack our homeland,” he said.

Crocker said there is strong evidence Al Qaeda will make a resurgence under its suspected ally the Taliban.

“We’ve seen this movie before. It’s not hypothetical. We have turned Afghanistan back to our mortal enemy.”

Crocker further reacted to National Security Adviser Jacob J. Sullivan, who told reporters at a briefing he wouldn’t “comment on hypotheticals” when asked whether newly-deployed U.S. troops will remain at Hamid Karzai International Airport and vicinity until all Americans are safely out of the country.

“We’re going to get as many people out as rapidly as possible and take that day by day,” replied Sullivan, who also notably served as Hillary Clinton’s deputy chief of staff at the State Department.

“We have to be very careful, Martha. We’re all products of our own history. Part of mine was in Lebanon in 1983 when the Marines went in on an ill-defined and ambiguous mission,” Crocker said, as MacCallum noted it is an uncomfortable circumstance when that situation is a “hypothetical.”

“We were there for the Beirut bombing that killed 244 Marines. We have to be very limited and very careful with what we do now. The time for more active intervention or more decisive steps has passed us, unfortunately,” Crocker added. “President Biden has followed through on President Trump’s policy, pulling us all the way out of Afghanistan. We cannot rewind that film. We’re going to pay for it down the road.”