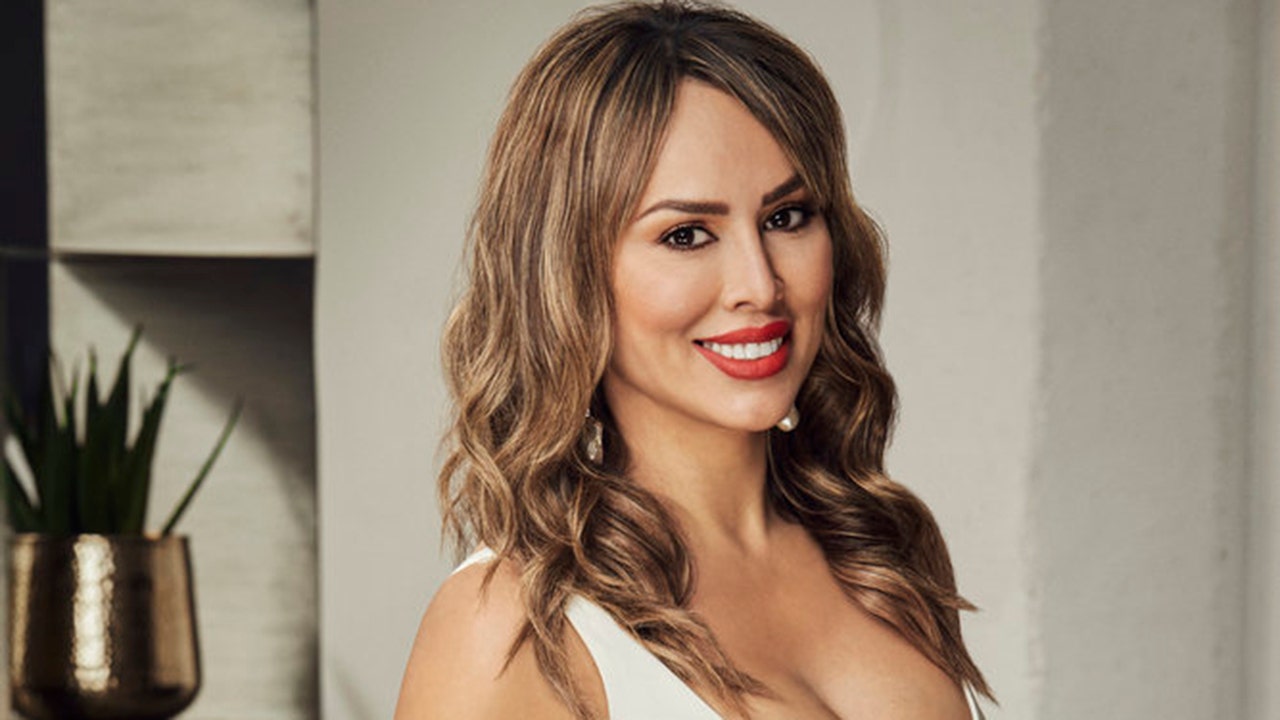 Dodd, 45, was paid $100 to make a birthday shoutout video for a person named “Jennifer.” Dodd says in the video that Cameo changed its format and now identifies a person’s pronouns.

‘”This is Jennifer she/her,’ I don’t get this. You’re either a boy or a girl, OK?” the reality TV star says on camera.

Many fans were blown away by Dodd’s comments. “Ignorance at its finest,” one person wrote in the comments section of the reposted video.

“Thank God she’s gone. And she just showed Bravo and the world exactly why she was fired. She’s disgusting. All your hate comes back,” another person said.

Former “Real Housewives of Orange County” star Kelly Dodd says she was fired from the show because she is conservative.
(Charles Sykes/Bravo/NBCU Photo Bank via Getty Images)

“Can’t imagine what it would be like to live with so much hate in your heart… must be a sad life she lives,” another agreed.

Someone else pointed out, “So sad to be so close minded.”

“This woman needs to get some real education,” another said.

Dodd claimed she was fired from the popular Bravo franchise in June after joining the show in 2016 because she’s conservative.

In the comments section of the fan Instagram account @realhousewivesfranchise, a fan wrote, “Why were you fired? Because of your bullying.”

Dodd fired back, “No because I’m conservative! That’s why I got fired pure and simple.”

“RHOC” stars Braunwyn Windham-Burke and Elizabeth Lyn Vargas are also not returning to the series for Season 16. Meanwhile, current housewives Shannon Beador, Gina Kirschenheiter and Emily Simpson are coming back as well as Heather Dubrow.