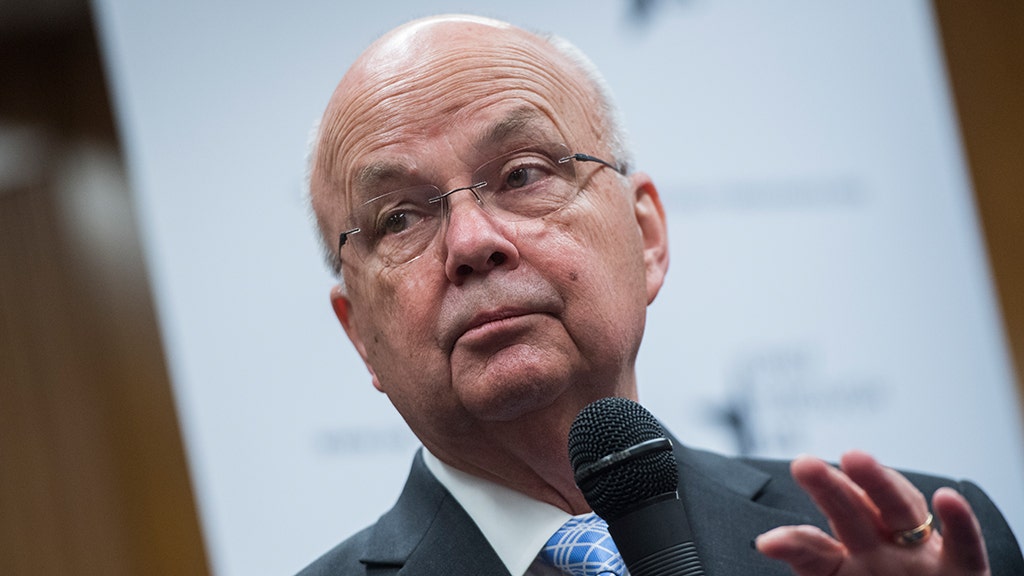 Former CIA Director Gen. Michael Hayden was widely panned for a retweet that signaled he equated President Trump’s supporters in the United States with the Taliban in Afghanistan.

On Thursday, Hayden retweeted a split image. The top showed black-clad Islamic militants waving guns and flags from a line of cars with a caption reading: “Their Taliban.” Beneath that was a line of pickup trucks hoisting American flags and “Trump 2020” flags with the caption: “Our Taliban”

While some of the replies seemed to concur with Hayden’s sentiment – that Trump supporters and the Taliban are essentially the same – the vast majority were critical.

“Wow. Hate much,” tweeted one user.

BIDEN URGES TALIBAN TO PROVIDE FOR ‘WELL BEING’ OF AFGHANS

“Wow, with all of your experience, if you can’t tell the difference between a real threat and media hype…and retweeting this crap? Swampier than most,” wrote another user.

Hayden’s tweet came as the Taliban retook control of Afghanistan following the U.S. military’s departure from that country after nearly 20 years.

Earlier this year, the CIA riled up Twitter with a recruitment video many derided as being “full of woke propaganda.”

The 2-minute video features a 36-year-old Latina CIA agent who described herself as “intersectional,” “cisgender,” and “millennial.”

The officer tells viewers that while she used to suffer from “‘imposter syndrome,” she has embraced herself “unapologetically” because she refuses to internalize “misguided patriarchal ideas of what a woman can or should be.”