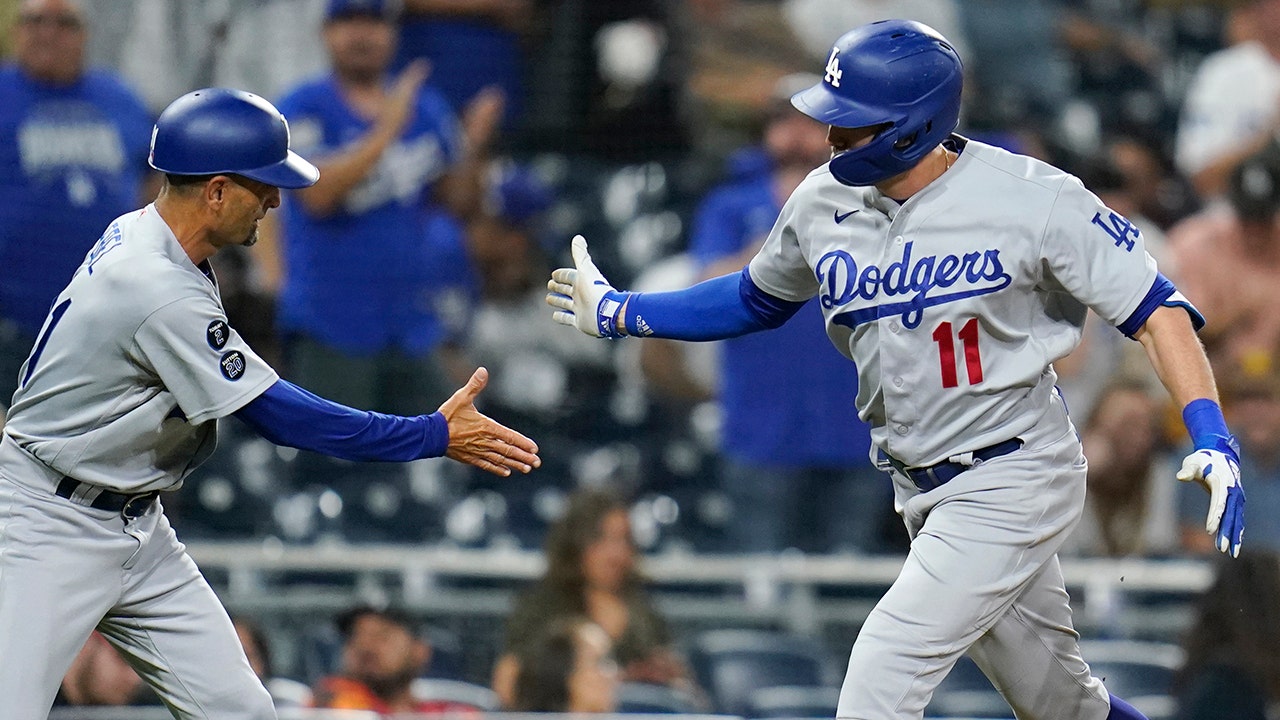 A.J. Pollock played the hero for the Los Angeles Dodgers for the second straight.

On Wednesday, he broke a tie in the 16th inning with a two-run home run off San Diego Padres left-handed pitcher Daniel Camarena. Los Angeles closed the door in the bottom of the inning to win the game, 5-3.

Pollock finished the night 1-for-7 with two RBI.

“I just wanted to do something for the team. It was a long day. A lot of guys were grinding. A lot of tough at-bats,” Pollock told Sportsnet LA.

He played the hero more than 24 hours before Wednesday night’s game. He had a game-saving catch and a two-run single to help the Dodgers beat the Padres on Tuesday night.

The game took 5 hours and 49 minutes to complete and was one of the longest games of the year.

The Dodgers thought they had the game won in the 15th inning. Billy McKinney’s line drive scored Chris Taylor and Trea Turner would score Will Smith with a single of his own. The Dodgers had a 3-1 lead going into the bottom of the inning.

It was the Dodgers who got the last laugh in the end.

“I’m pretty beat. But you feel a lot better after a win. Our guys, I gotta give those guys credit … There’s just so much to unpack, but to come away with a win was huge,” Dodgers manager Dave Roberts, via MLB.com.