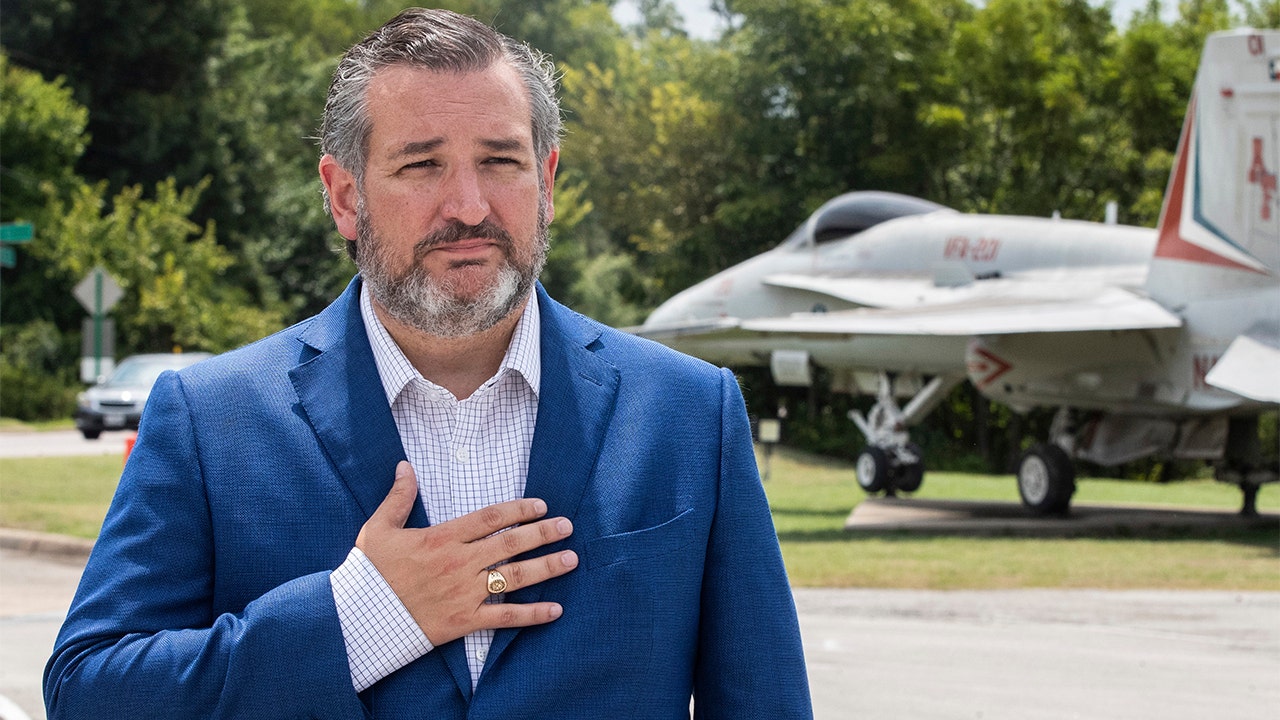 EXCLUSIVE – Sen. Ted Cruz of Texas is heading to Iowa this weekend, a move that will spark more speculation that the 2016 Republican presidential nomination runner-up is gearing up for another White House run in 2024.

Cruz said earlier this year that he’s “certainly looking at it.”

And the conservative firebrand who edged then-presidential candidate Donald Trump and Sen. Marco Rubio of Florida to win the 2016 Iowa caucuses said in an exclusive interview with Fox News ahead of his trip that “I look forward to doing everything humanly possible to help pull us back from the brink and toward freedom and prosperity.”

Iowa’s caucuses for half a century have led off the presidential nominating calendar and Cruz stressed that “I have no doubt in the battle for 2024, Iowa will play a vital role.”

While language like that definitely leaves the door wide open to a potential 2024 presidential run, it’s first things first for Cruz.

The results of the 2022 midterm elections, when the GOP will try to win back majorities in the House and Senate from the Democrats, will dramatically impact and shape the 2024 White House race. And Cruz’s trip to Iowa appears to be mostly about 2022, when Republicans need a net gain of just five House seats to retake the chamber’s majority they lost in the 2018 midterms.

“The road to the majority in the House runs through Iowa,” Cruz declared.

The senator is heading to the Hawkeye State to lend his support in what he described as “two pivotal races.”

Cruz on Saturday will be among the headline speakers at a fundraiser for first-term Rep. Ashley Hinson, a rising star in the GOP who could face a challenging reelection next year.

The next day Cruz will be the main attraction at a fundraiser for Republican congressional candidate Nicole Hasso, who’s running to challenge Democratic Rep. Cindy Axne in Iowa’s 3rd Congressional District. The two-term Democrat is being heavily targeted by the GOP in next year’s midterms.

Cruz endorsed Hasso’s primary bid earlier this month and he called her “a strong conservative, a strong Christian. She’s exactly the kind of candidate we need to be supporting to flip seats from blue to red.”

The senator’s trip to Iowa is part of his larger effort to help fellow Republicans running in next year’s contests, and is a follow up to his “25 for 20” program to assist GOP congressional candidates during the 2020 cycle.

“We saw enormous success with the 25 for 20 program last year and came very close to retaking the House in 2020,” Cruz showcased. “I believe we will finish the job in ’22, retake the House and retire Nancy Pelosi as speaker.”

Cruz noted that he and his political team “identified 25 candidates running for the House, endorsed them, campaigned for them, did rallies for them and raised money for them. Of the 25, 23 were challengers running for open seats or against Democratic incumbents.”

“We tried to identify not just Republicans who can win but candidates who will be strong leaders, who will be stars, who will stand up and have the courage to fight for their principles,” Cruz explained. “We raised over $3.3 million … directly for the candidates. It wasn’t in a PAC that I controlled or I was spending. We transferred it directly to those candidates.”

The senator touted that “the money we were able to raise gave them the ability to communicate with voters, to turn out their voters, to deliver their message. That made a real difference in terms of the final results.”

Fourteen of the 25 candidates Cruz supported ended up winning. “We had several more where we were within point or two of winning,” he said. “That’s really the sweet spot – engaging in races where our support can make the difference between winning and losing.”

And Cruz, who has a history of clashing with GOP leadership on Capitol Hill, highlighted that there was “another purpose to the endeavor.”

He spotlighted that “the candidates I supported were conservatives.”