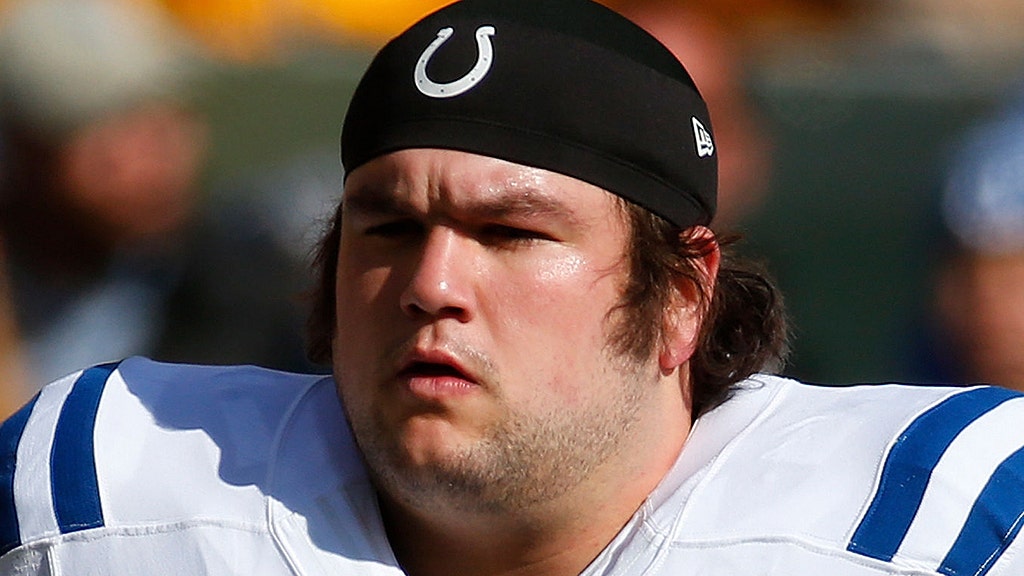 The NFL season hasn’t started yet, and the Indianapolis Colts are already in panic mode.

First, it was newly acquired quarterback Carson Wentz who suffered a left foot injury and will miss 5 to 12 weeks, but now the Colts will also be without All-Pro guard Quenton Nelson.

On Thursday, Colts head coach Frank Reich announced that Nelson will also be sidelined for 5 to 12 weeks with a foot injury. He was expected to undergo surgery on Tuesday – similar to what Wentz had – and is will face a similar recovery time.

Since being drafted No. 6 overall in the 2018 NFL Draft, Nelson has never missed a game for the Colts. In three seasons with the team, the 25-year-old has been the backbone of the offensive line. He was a first-team All-Pro and Pro Bowler in all three seasons.

It will be extremely hard for the Colts to fill Nelson’s shoes, but second-year quarterback Jacob Eason is expected to take over for Wentz while he recovers from his injury. The Colts are also dealing with injuries to left tackle Eric Fisher, as well as center Ryan Kelly.

If 100% healthy, the Colts were the clear front-runner to take home the AFC South crown. Now, it’s going to be an uphill battle for a team that will be without some of their key players.