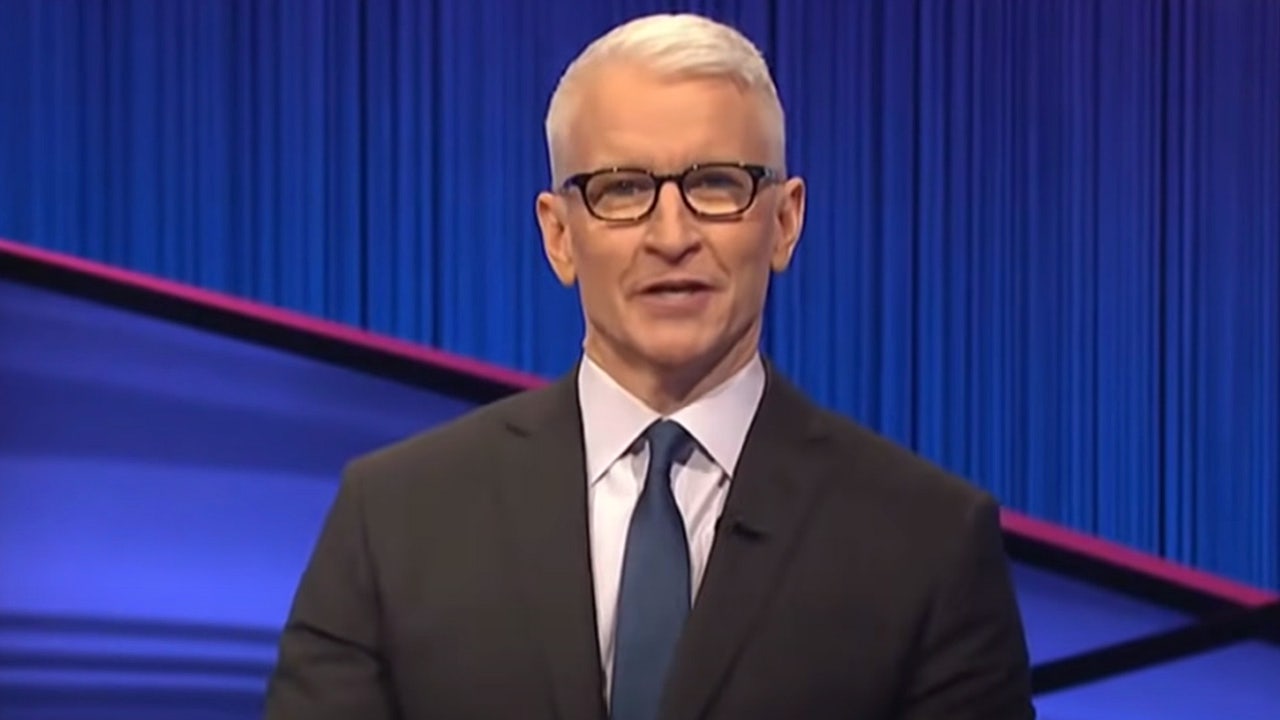 The event was supposed to celebrate the city’s reopening after coronavirus shutdowns.

Instead, performances by the night’s biggest names – including Paul Simon, Bruce Springsteen and others – were canceled as rain and dangerous lightning ahead of the approaching Hurricane Henri prompted the concert’s organizers to interrupt, and later end, the show.

Singer Barry Manilow was onstage singing “Can’t Smile Without You” when the show was interrupted.

With the halt, CNN turned to its studio, where Anderson Cooper and others scrambled to kill air time as they awaited word on whether the concert would resume after the storm passed.

They managed to get Manilow to sing “I Made It Through the Rain,” by phone.

Cooper also conducted an in-studio interview at one point with guitar legend Carlos Santana, who shared his approach to performing – and no doubt sent many viewers to their dictionaries.

“I want to be effulgent,” Santana told Cooper at one point, employing a word that means “shining brightly” or “radiant.”

Despite the broadcast ending in disappointment, viewers who tuned in early got to see several stars on stage, including Andrea Bocelli, Jennifer Hudson, LL Cool J, Busta Rhymes and Earth, Wind & Fire, according to the New York Post.