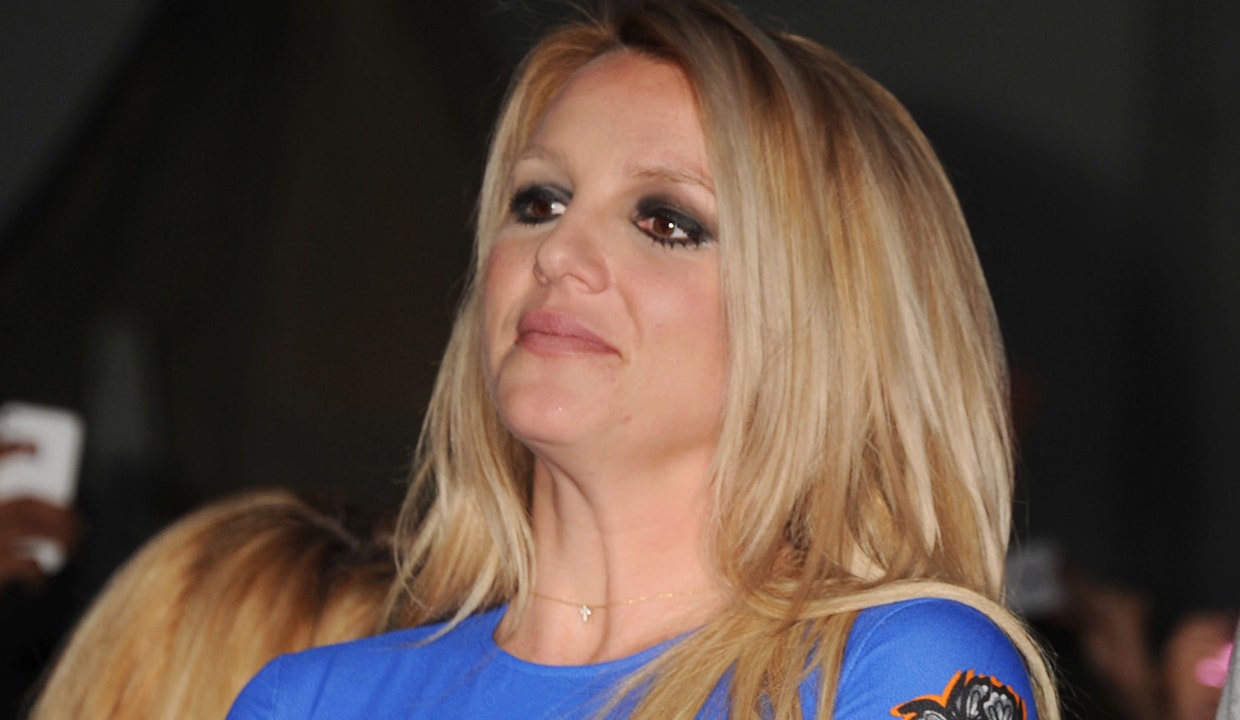 Britney Spears is being investigated for alleged battery against a housekeeper who claims the pop star struck her, knocking her phone to the ground during an altercation, Fox News has confirmed.

The Ventura County Sheriff’s Office said on Thursday that the purported incident went down on Monday before officers were called to the Spears residence after the employee claimed to police the “Toxic” singer became violent during a disagreement around 10 a.m. local time.

While the housekeeper was not injured in the kerfuffle, they did file a complaint with the sheriff’s office.

Deputies would not confirm what led to the dust-up but TMZ reported that the dispute derived from Spears allegedly taking umbrage with the employee taking one of her dogs to the vet out of concern for the pup’s treatment and well-being.

An attorney for Spears denied the claim in a statement to Fox News on Thursday.

“This is nothing more than sensational tabloid fodder – an alleged misdemeanor involving a ‘he said she said’ regarding a cell phone, with no striking and obviously no injury whatsoever,” the note reads. “Anyone can make an accusation. This should have been closed immediately.”

BRITNEY SPEARS’ BOYFRIEND, SAM ASGHARI, ON IF HE THINKS THE POP STAR WILL RETURN TO THE STAGE

Meanwhile, the gossip site maintained that sources claimed that Spears confronted her housekeeper when they returned and it was then that the alleged incident ensued.

TMZ further maintained that sources relayed that when police attempted to speak with Spears about what happened, she allegedly eschewed them and would not speak on the matter.

Spears’ team is adamant the claims are fabricated and will have no merit in court, according to TMZ.

The sheriff’s department relayed to Fox News that their office is still investigating and it’ll all be up to the district attorney’s office to determine whether Spears will be brought up on a misdemeanor battery charge.

Last week, Spears’ father, Jamie P. Spears, agreed to step down as her estate conservator once a proper plan is in place, Fox News confirmed.

The two have been locked in a court battle over the past few years as the singer works to regain control of her life.

Jamie has controlled Spears’ conservatorship since 2009 after she went through a series of involuntary psychiatric holds.