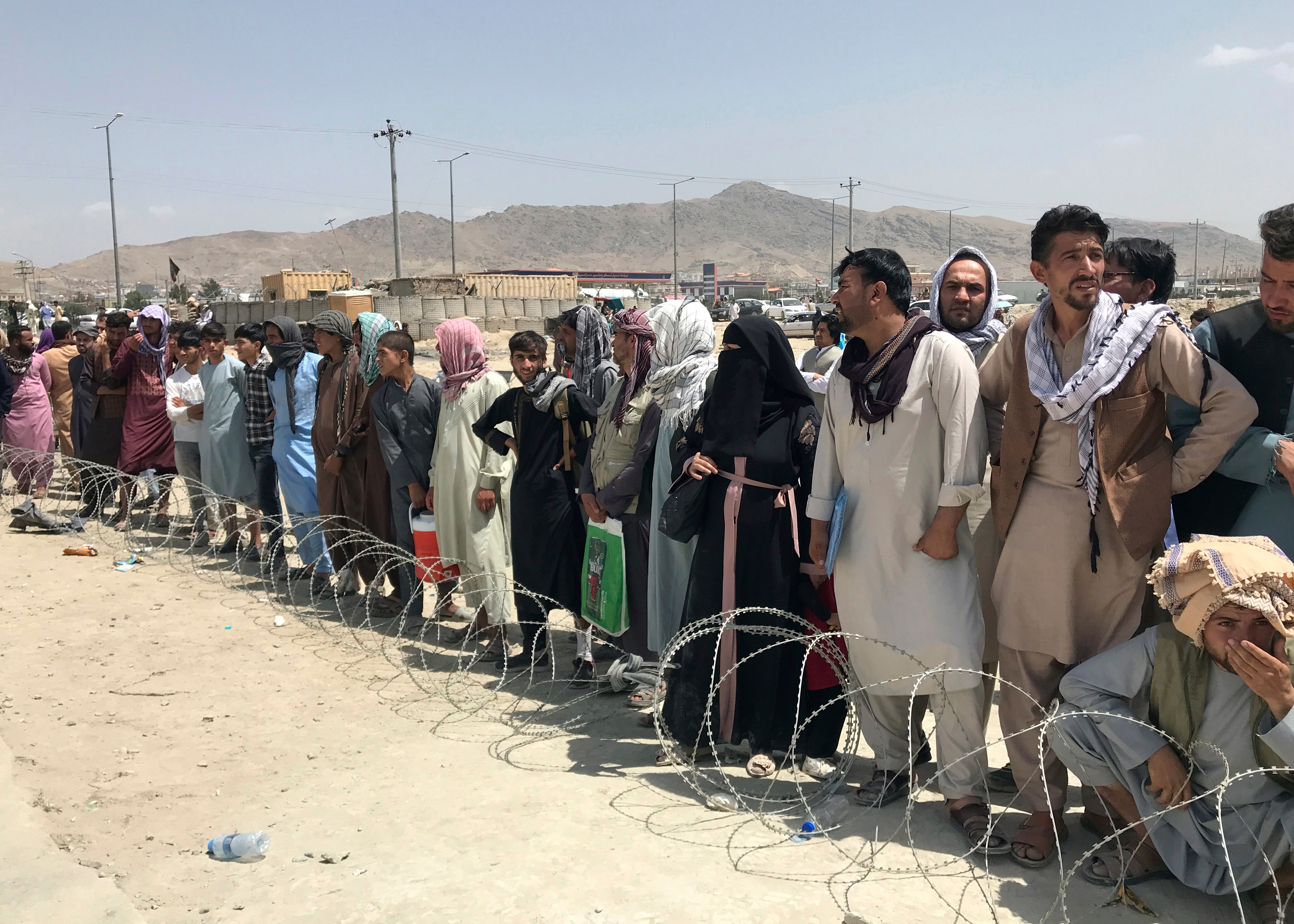 The Taliban takeover of Afghanistan has left much of the country ‘devastated,’ says the 27-year-old nephew of Ashraf Ghani, the county’s exiled president.

Amel Ghani is a graduate of American University and living in Washington, D.C., according to FOX 35 of Orlando, which recently interviewed him.

Since the fall of Kabul last week, the country has been in “complete chaos,” the nephew said. The fallout has even reached him, in the capital city of the U.S., he claimed.

EXILED AFGHAN LEADER ASHRAF GHANI CLAIMS HE ‘WOULD HAVE BEEN HANGED’ HAD HE STAYED: REPORT

“I am not just receiving questions, I am receiving threats on my family’s lives, among other things,” he told FOX 35.

But the younger Ghani warned anyone planning to do him harm that he’s prepared to defend himself.

“Hey, if I see you somewhere on the street, we are going to have a serious problem,” he said.

Ghani told the station that he does not support his uncle’s decision to leave Afghanistan. Ashraf Ghani is said to be staying in the United Arab Emirates – and posted a video to Facebook on Wednesday in which he claimed he was “expelled” from Afghanistan and would have been “hanged” had he stayed.

Amel Ghani insisted that most Afghans want peace after many years of conflict.

“I think peace is at the top of everybody’s agenda. I mean, the last 50 years the war has just been going from one government to another government,” he said.